Step Into The Fold With Whulandry Herman 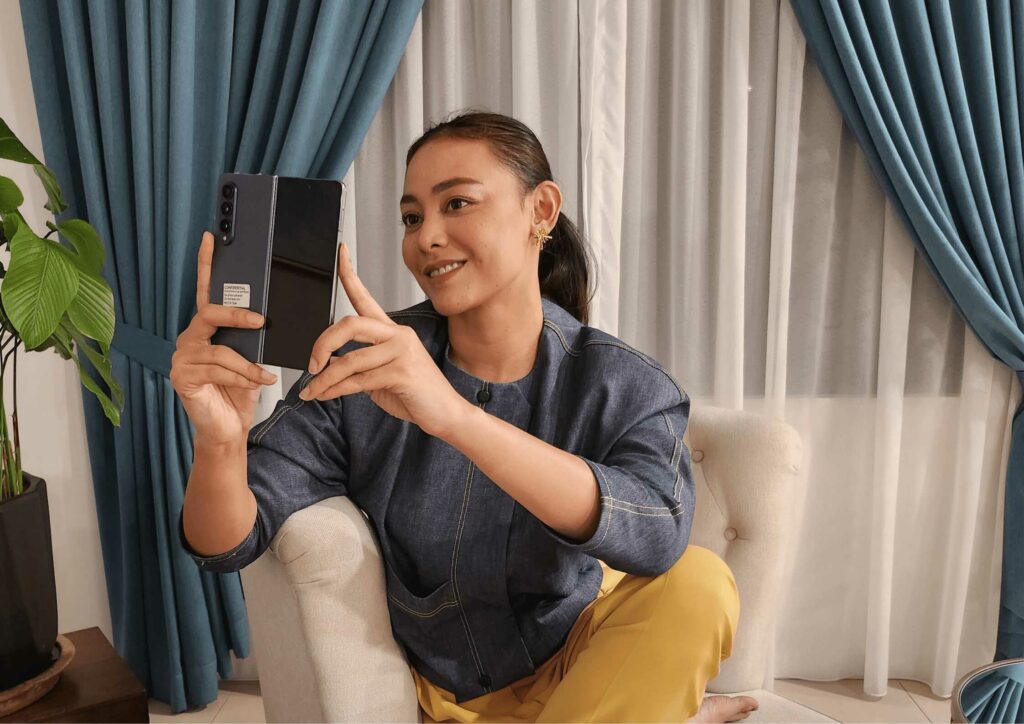 By bringing out the best in both form and function, the Samsung Galaxy Z Fold4 is the pinnacle of mobile innovation. Constantly leading the way in broadening your smartphone experience, Samsung has greeted us with improved functions and new upgrades with its latest addition to the family.

The new Galaxy Z Fold4 is a multitasking powerhouse that makes up Samsung’s latest range of foldable devices that’s offering both style, performance, and function. Taking off from its predecessor, the Galaxy Z Fold4 integrated and delivered on a tough, sleek and elegant foldable smartphone with Armour Aluminum frames and cover, and Corning Gorilla Glass Victus for its cover screen and rear glass, giving it unparalleled durability. 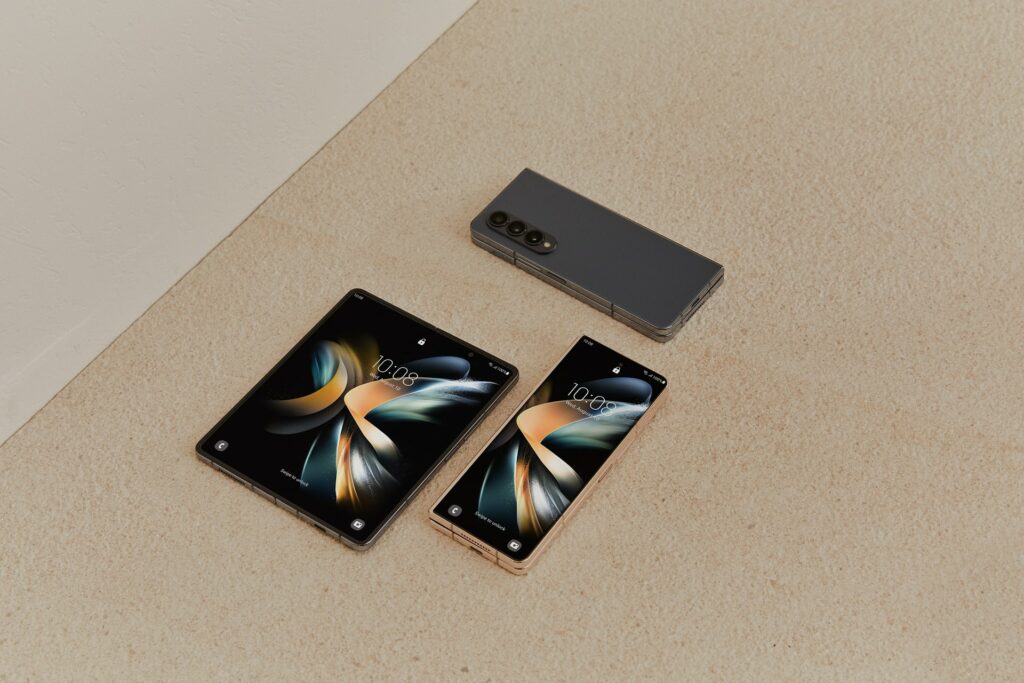 After seeing it in action, it has captured the likes of our Bazaar friends such as actress and Miss Universe Indonesia 2013, Whulandry Herman. “What I love most about the Samsung Galaxy Fold4 is that it’s an ultra-compact and fashionable phone to carry around,” said Herman.

More than just a companion and a tool for the user, it speaks volumes about the people who use it – those who value craftsmanship, innovation and creativity, and who wish to stay one step ahead of technology as it takes us into new territories. Lunging the new mobile around Kuala Lumpur, Herman demonstrates power, style, and influence with the new Galaxy Fold4. 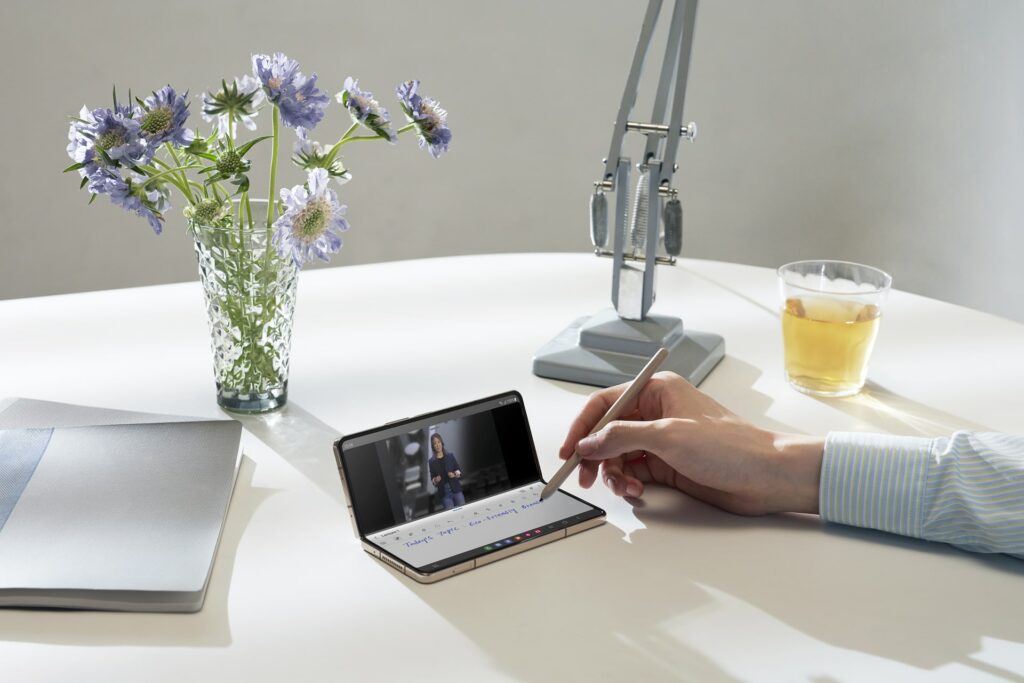 The smartphone allows for easier, more efficient multitasking with its PC-like Taskbar layout that gives users instant access to recently used and favourite apps. On top of that, Samsung Galaxy Z Fold4’s 7.6-inch main screen makes it a great gadget to browse through multiple social media apps like Facebook or watch a show on your favourite streaming service. It also has upgraded 50MP wide and 30X Space Zoom lenses that make photography 10x times better. With its stunning colour options, sleek design, and elevated functions, the smartphone is made for work and entertainment.

Truly shining in its new design and capabilities, the phone not only garnered Herman’s attention but also her friends and other passersby. Watch the video below to learn more about their first impression of the new stylish gadget.

Find out more about the Samsung Galaxy Fold4 at Samsung.com