Who knows more about every facet of a woman’s fascinating complexity than those whose career it is to portray women and to tell their stories? This year, for our inaugural Woman Of The Year portfolio, we present Malaysian women of film, the screen sirens and storytellers whose movies entertain and inform, provoke and spook, touch and tug at our heartstrings, but also influence and invigorate the Malaysian cinematic landscape and our viewing experience.

Comprising a multigenerational group of artists, we celebrate each woman for her talent and work ethic, her voice and ambition, as well as her compassion and her enigma. From actors just beginning to cut their teeth as leading ladies in film—the likes of fashion darlings Eyka Farhana and Amelia Henderson—to household names and box office draws Scha Alyahya, Sangeeta Krishnasamy and Jasmine Suraya, who continue to grow and challenge themselves as actors with each starring role. Not forgetting the visionaries whose mastery of their craft turn ideas and scripts into engaging stories, such as producer Elise Shick of horror/thriller-inclined Kuman Pictures and on-the-radar newcomer, director Nadiah Hamzah. Then we have the OGs, established names that invite respect and awe and continue to inspire new generations of actors and filmmakers for their repertoire of gutsy, fiery, elegant, vulnerable, comic, romantic, and honest representation of women in Malaysian films: incomparable acting powerhouses Sofia Jane, Vanidah Imran and the icon, the phenomenon, that is Susan Lankester.
Also for this portfolio, BAZAAR wants to honour the myriad of imagemakers whose passions lie in producing stunning fashion images. So we worked with five make-up artists and five hairstylists, led by fashion photographers Chuan Looi, Chee Wei, Bibo Aswan, Ridduan “TTFGA” Ismail and Edmund Lee, who were all tasked to capture portraits of each BAZAAR Woman in their very own aesthetic and visual language. An ambitious artistic collaboration like we’ve not done before, we present to you, BAZAAR Women of the Year 2022. 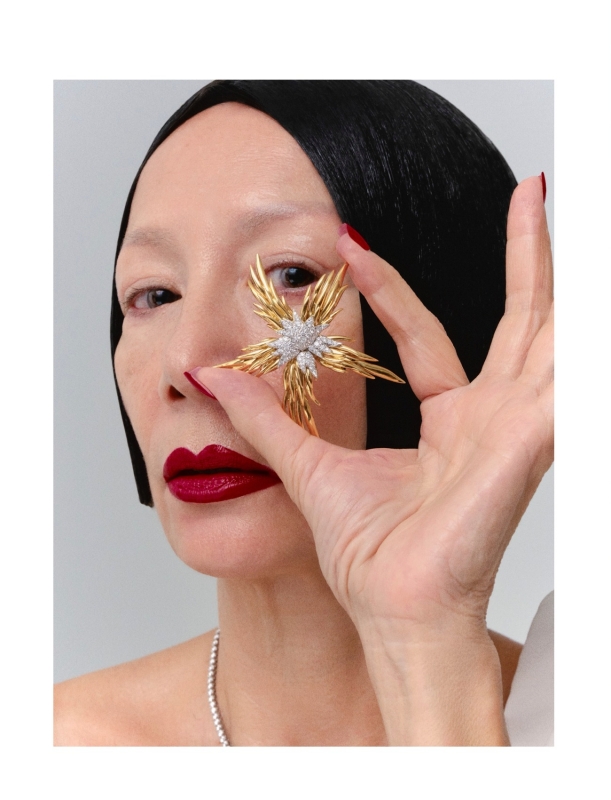 When Susan made her silver screen debut with Mekanik (1983), she had inadvertently changed the landscape of Malaysian cinema, ushering in the wave of Pan Asian actors starring in Malay films, among them Ramona Rahman, Sofia Jane, Julia Rais, Deanna Yusof, Maya Karin, and Ashraf Sinclair.  A bonafide actor be it for TV, film or theatre, Susan Lankester has received the Best Supporting Actress trophy from Malaysia Film Festival for her role as magazine publisher Anita in Aziz M. Osman’s comedy Femina (1994) as well as Best Comedy Performance from the Asian Academy Creative Awards 2021 for comedy series Keluarga Baha Don. 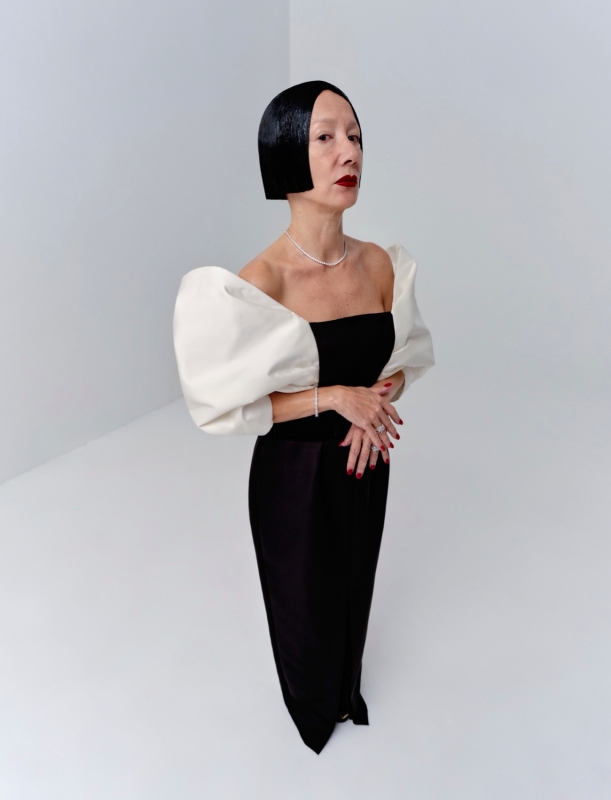