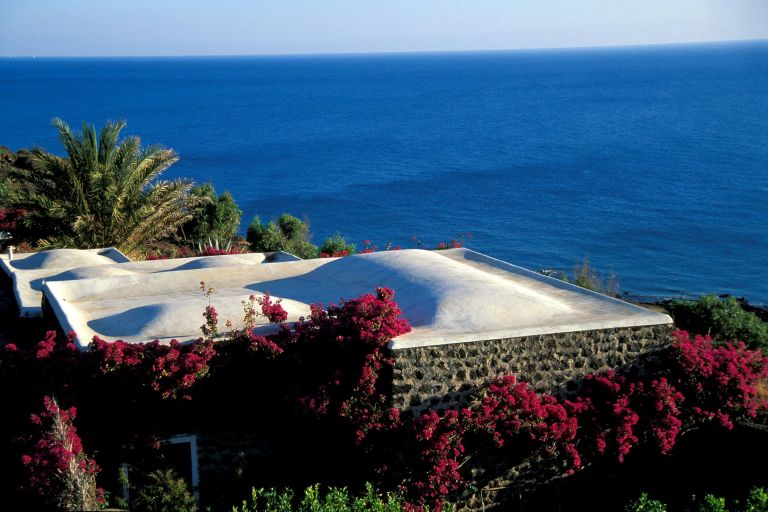 Located 100km off the coast of Sicily and just 60km east of Tunisia, Pantelleria boasts rocky beaches and caves to explore, aquamarine thermal pools to swim in and bountiful supply of olives and wine to devour. A celebrity favourite amidst Truman Capote, Giorgio Armani and Sting who have kept the volcanic island a closely guarded secret. Pantelleria is about to be thrown into the spotlight thanks to the role it plays in new film A Bigger Splash (a romantic thriller starring Tilda Swinton – so visit now and you can say you discovered it first.

For the most authentic experience, you should make like the characters in A Bigger Splash and rent one of the traditional Arab-style villas, or dammuso, built into the hillsides. Although unassuming from the outside, these stone-walled houses have been lovingly restored with beautiful North African-inspired decor, lush gardens, rustic outdoor dining areas and tiled pools overlooking the coast. Two rental companies of note are Tenuta Borgia (featured in A Bigger Splash) and Monastero Pantelleria, who have elegant properties catering to groups ranging from two to 24 people. If you’d rather stay in a hotel, the Pantelleria Dream is the most luxurious on the island, offering villa-style, sea-facing accommodation.

Eating like a local is the only option in Pantelleria, as its restaurants all serve similar fare and are blissfully low on tourists. The local cuisine focuses on ingredients grown on the island, with plenty of aubergines, olives, tomatoes and capers (Pantellerian capers are renowned throughout Italy and the rest of the world), as well as fish shipped over from Sicily and the world-famous Passito di Pantelleria dessert wine. Head to Il Principe e Il Pirata (on Strada Punta Carace) for seafood loved by Giorgio Armani (he reportedly takes his guests here every summer); La Nicchia (8 Via Sotto Kuddia) for the best caper-pesto dishes and antipasti; and La Risacca Ristorante Pizzeria (18 Via Milano) for wood-fired pizzas, jugs of local wine and the buzziest atmosphere after nightfall. ​​​ 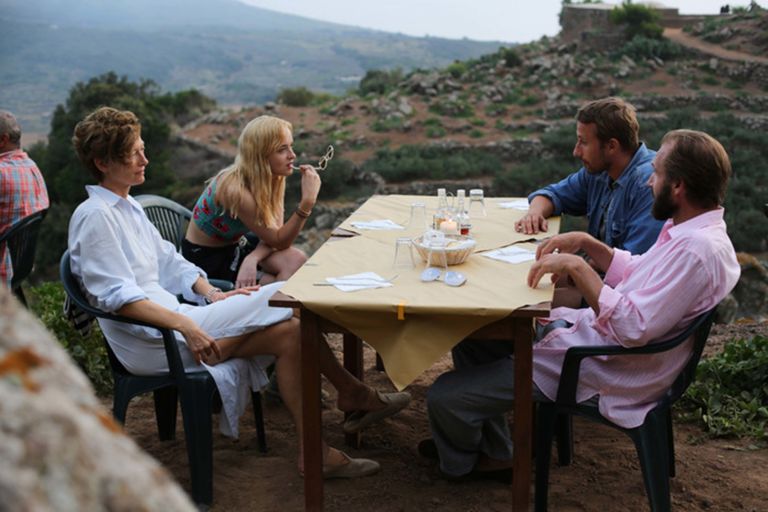 Make the most of the island’s volcanic landscape by visiting one of its thermal hot springs and indulging in some skin-purifying mud-bathing. One of the most popular sites is Specchio di Venere –  or Venus’ Mirror, so-named because the locals believe the goddess of love once stopped here to admire her beauty. If you’re a little more on the adventurous side, we recommend making the tricky cliff-side trek down to Laghetto delle Ondine, a natural pool carved out of the rock a little further west in Punta Spadillo. It’s hard to get to, but the view (as well as the cooling water) once you’re there is worth it, especially as it’s often the case that you’ve got the beauty spot to yourself. Finally, make time to visit the Arco dell’Elefante (Arch of the Elephant) – a striking rock formation in the shape of the giant animal and the island’s most iconic symbol. 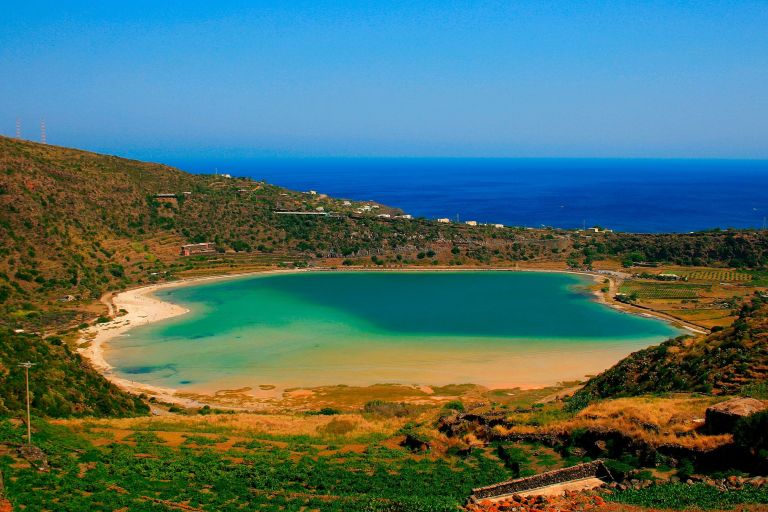 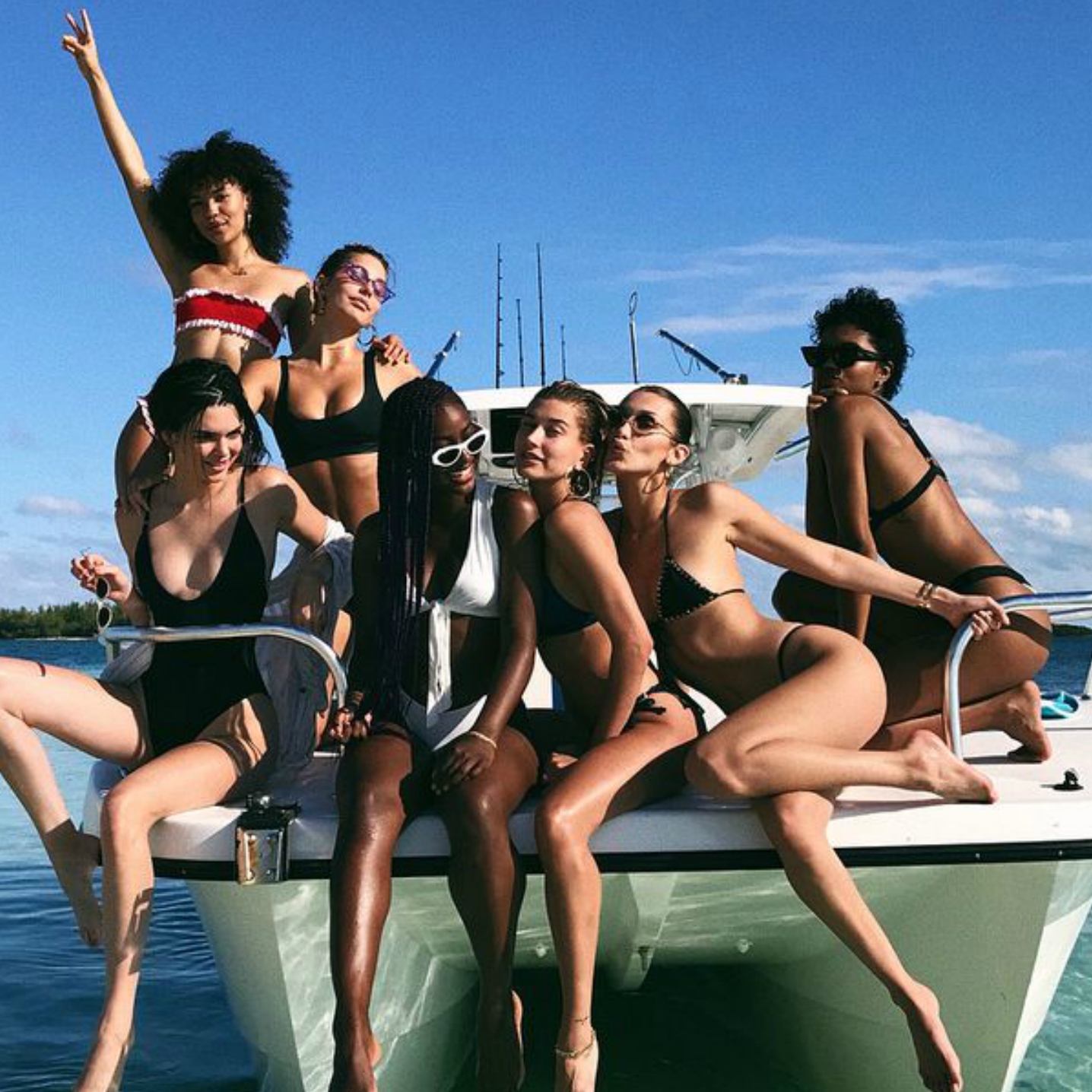 The Scientific Reason Why You Should Book A Girls’ Holiday 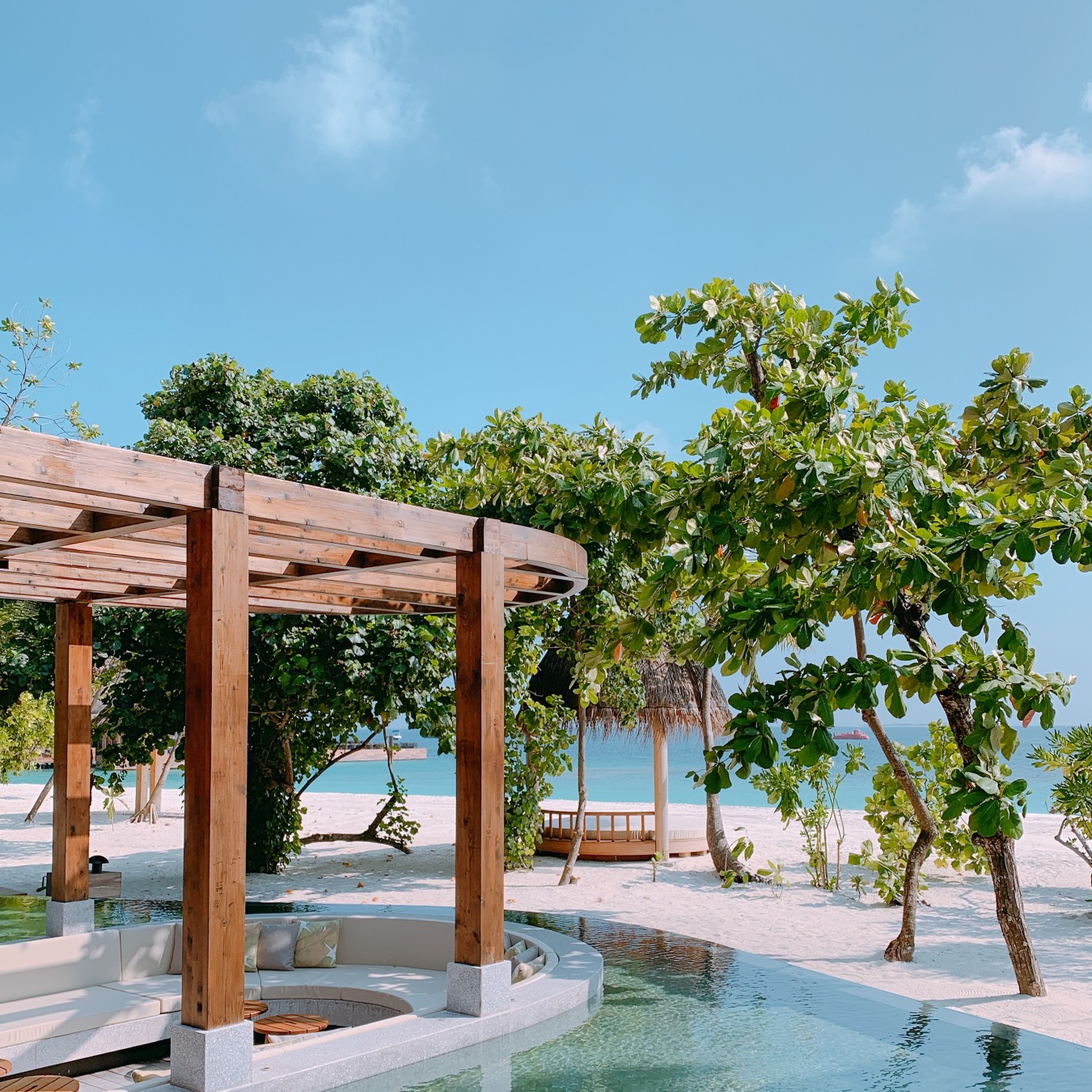 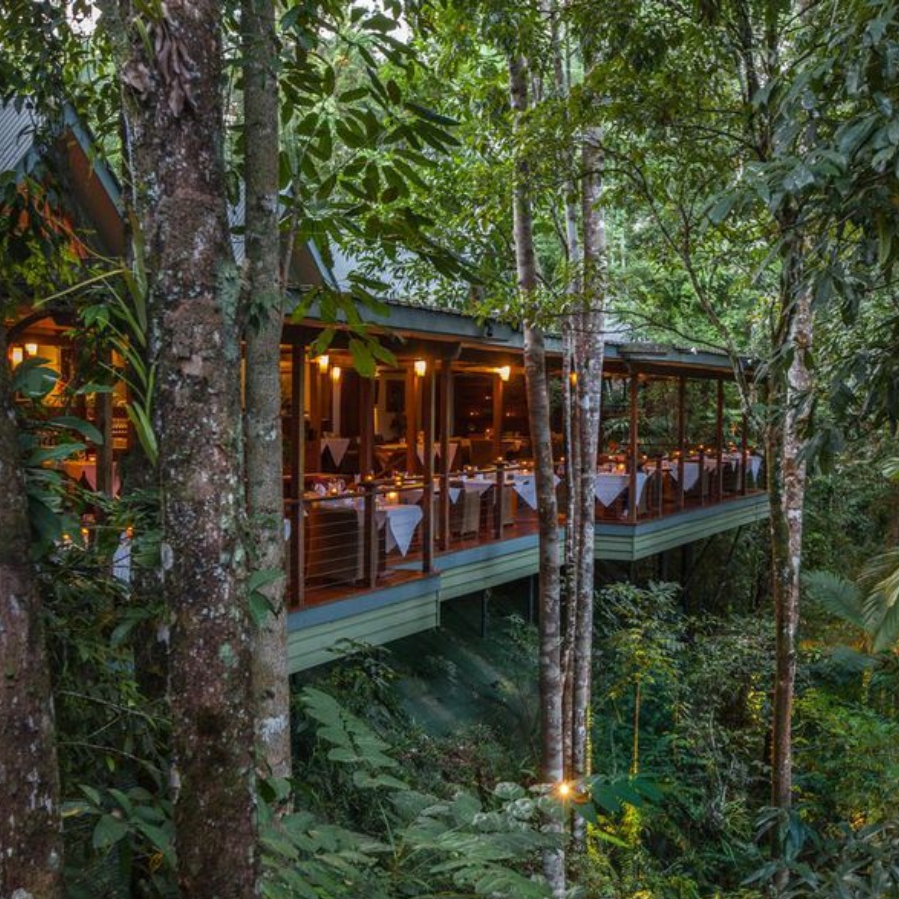