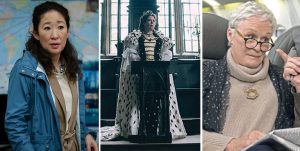 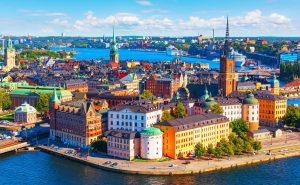 Joan Castleman’s visit to Stockholm with her husband led to many internal questions for the title character – but the only thing first-time visitors will be asking themselves is why it took them so long to make their way to this sleek city. With so many things to see and do, including several Nobel attractions, no trip is complete without seeing the Royal Palace or tasting a delicious Kanelbullar.