Bradley Cooper and Irina Shayk Reunited at a BAFTAs After-Party 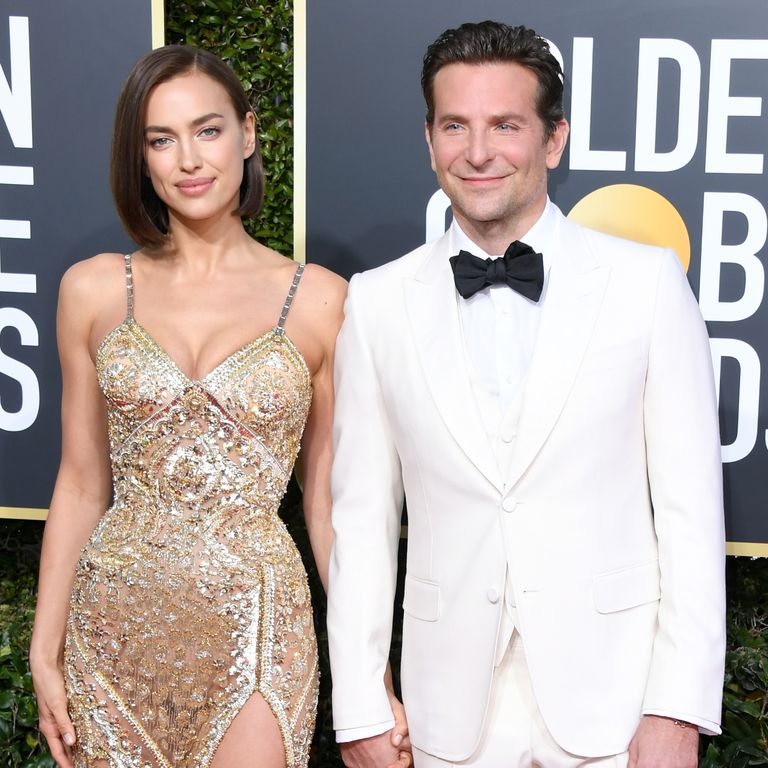 Bradley Cooper and Irina Shayk had an unanticipated reunion at a BAFTAs after-party in London last night.

The exes—who called off their relationship last June—posed together for a photo at a post-BAFTAs event cohosted by Tiffany & Co.

Shayk stunned in a sleek and sultry nude bodysuit with a curve-hugging, bedazzled net overlay—a steamy look by Burberry—and barely-there, strappy stilettos, while Cooper looked dapper in a classic black tuxedo and matching bow tie. The couple stood side by side as they posed for cameras at the event. 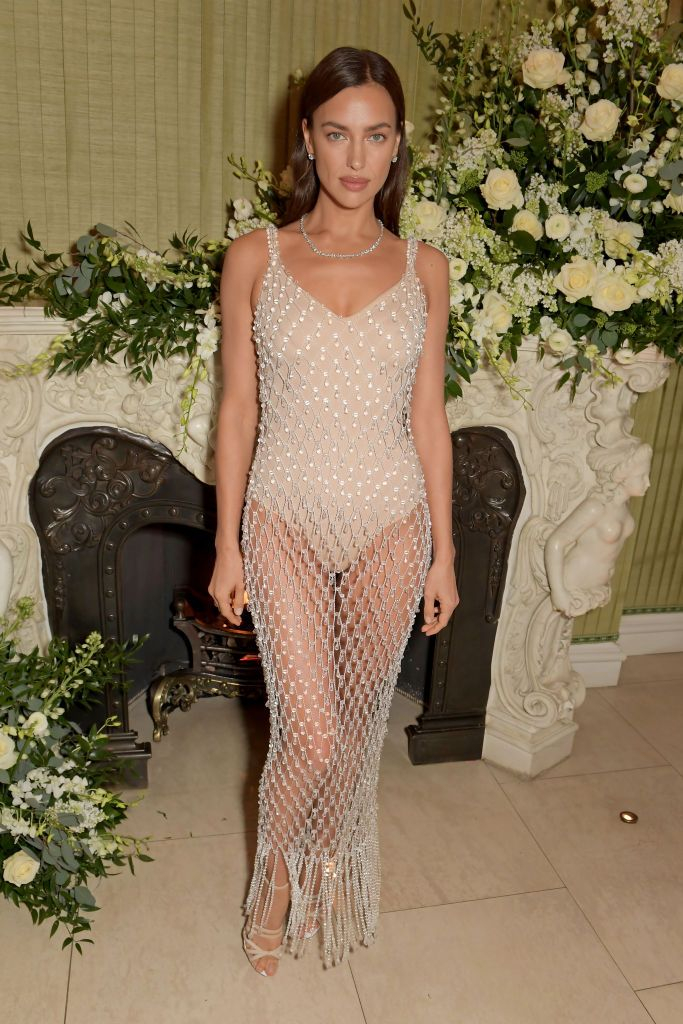 Since breaking up, the former couple have remained committed to co-parenting their two-year-old daughter, Lea De Seine Shayk Cooper.

The Russian model recently opened up to British Vogue about how she’s dealt with the aftermath of her and Cooper’s breakup.

“I think in all good relationships you bring your best and your worst—it’s just the nature of a human being. Two great people don’t have to make a good couple,” Shayk told the magazine. “I think we’ve been very lucky to experience what we had with each other,” continued the model. “Life without B is new ground.”

In life post-Bradley, Shayk doesn’t seem to be ruling out the idea of getting married. “Do I believe in marriage? Yes, of course,” she told BAZAAR.com last year. “I’m not the kind of person who is against it.”