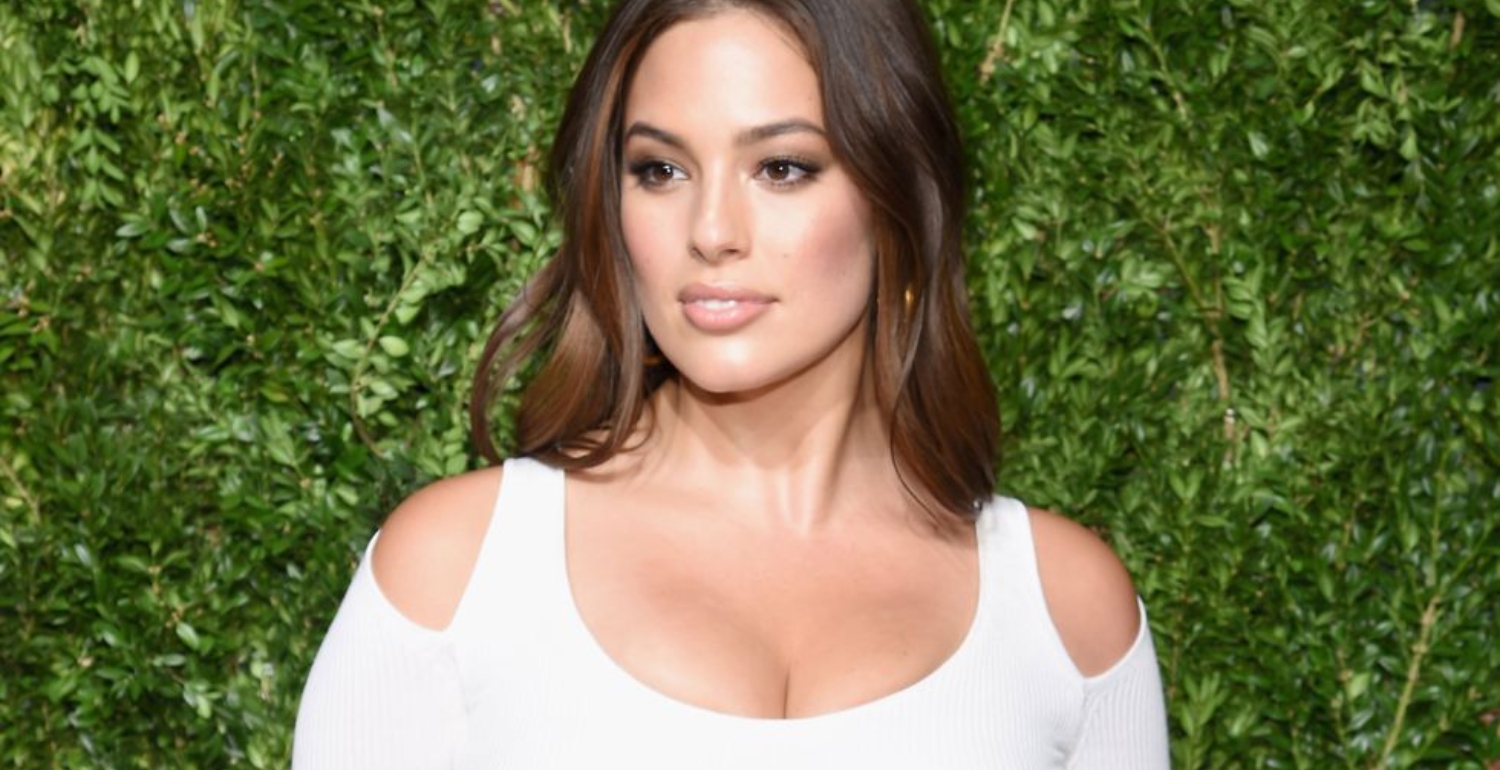 People /
Celebrity Watch
The model also speaks about abstaining from sex until she and her husband married.
By Naomi Gordon 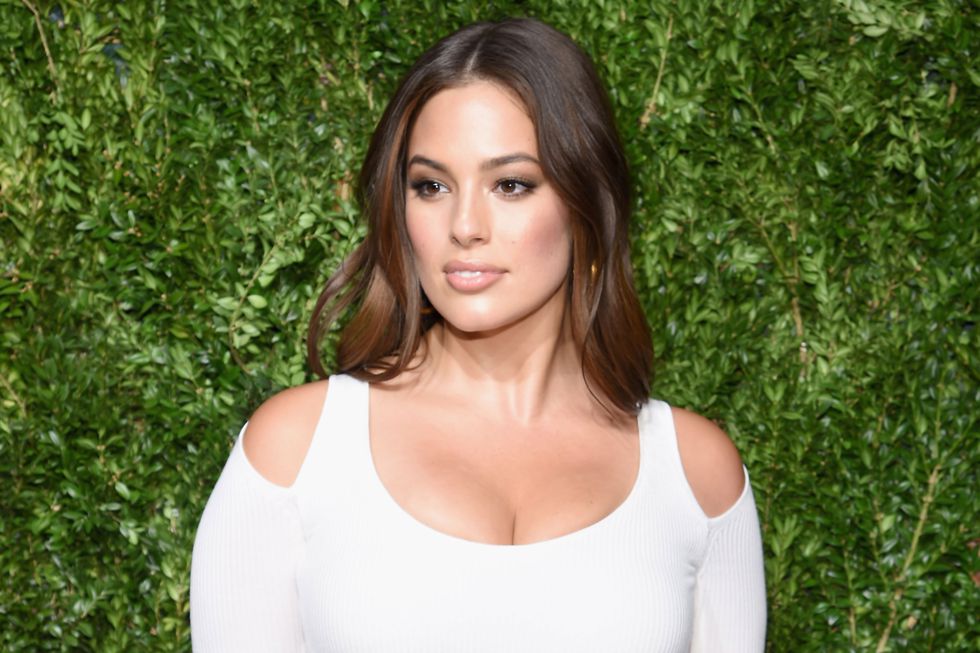 Ashley Graham moved Gwyneth Paltrow to tears as she discussed how she met her now-husband after leaving an abusive relationship which left her doubting her self-worth.

The 31-year-old model and body activist appeared on Paltrow’s Goop podcast, during which she recalled dating a “terrible guy” in her 20s who was “mentally, physically and emotionally abusive”. She shared how she she hid their relationship for a year because she “didn’t know her worth”.

Today on the goop podcast, the incredible @ashleygraham I FELL MADLY IN LOVE with this hilarious, soulful, brilliant woman and you will, too.

After feeling emboldened by eventually breaking up with her partner, the star explained that she had to work out what she needed to do so that she didn’t end up in another toxic relationship again.

“And in that ‘aha’ moment, I was like, my problem is I keep giving it up too soon, I keep having sex too soon with these guys,” she explained.

Graham decided to abstain from sex until she married, and recalled growing up in a very Christian household where her mother didn’t believe in sex before marriage.

“I grew up very Christian, and in that I realised I’m giving up my power to each of these guys and I’m letting them control me, not constantly control me in every action, but they have a certain control over me,” she continued.

After an incident involving too much tequila, and turning up to her agency “a little drunk”, her mother said ‘church or rehab’, and she chose church. 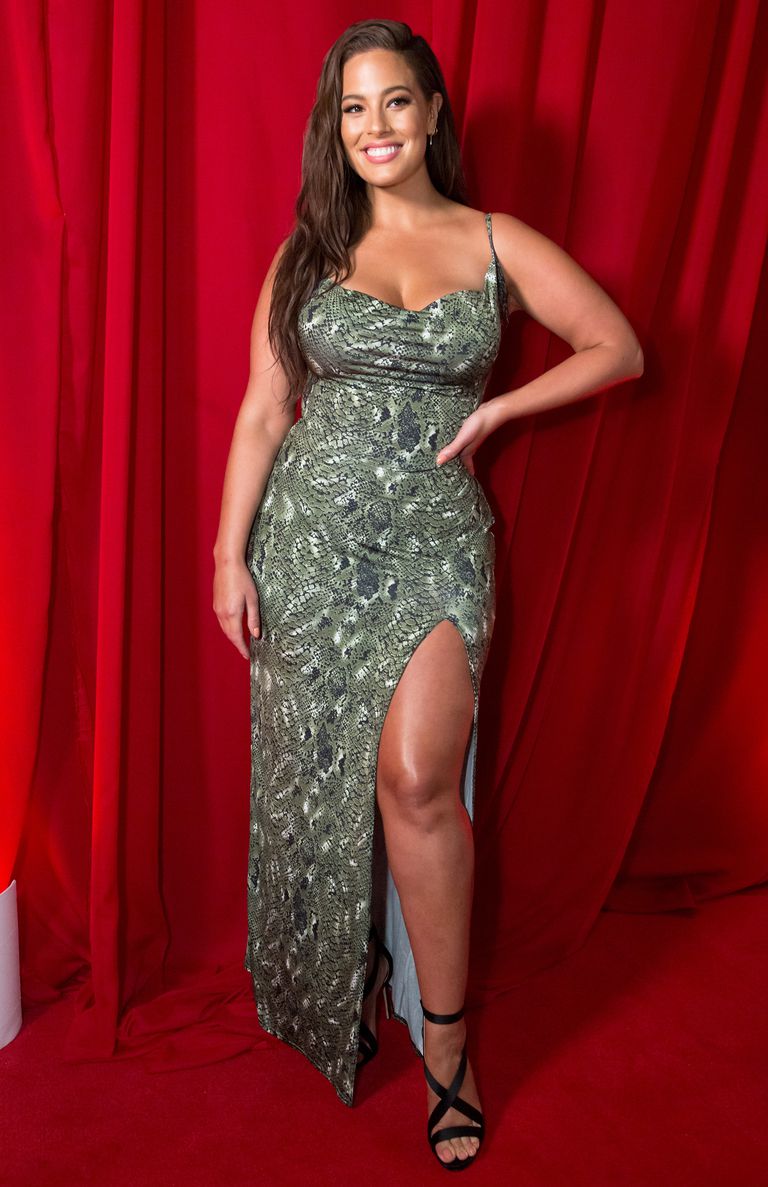 She then found herself volunteering at church one Sunday as an “elevator lady” and one day two men came in and one man said to the other man, “If you don’t talk to her I am.”

“And the next thing ya know, Justin, my husband, was the one who stayed in the elevator,” Graham says. The two ended up going on a coffee date, but then he didn’t pay for the coffee,” Graham recalled.

“So I was like, great, I have another cheap guy. And he said that a man always appreciates it when a woman attempts to grab her wallet. So I was through with him, girl, I erased his number, done.”

A month later, Graham saw Ervin at church again and he offered to take her out again and pay this time.

“He said, ‘I have been taken advantage of and I have had women use me for a steak dinner, I don’t want that, I’m looking for a wife,'” Graham recounted. “I’m here to be serious.”

They became “inseparable” after their second date, with the star recalling: “And he and I did not break my rule, and his rule as well, because I didn’t know that he was also trying to wait until he was married to have sex as well.”

Paltrow became overcome with emotion hearing their love story, and told Graham: “I have to tell you, in all my podcasts this is the only time I’ve cried since Oprah.”

Graham and Ervin have been happily married since 2010.