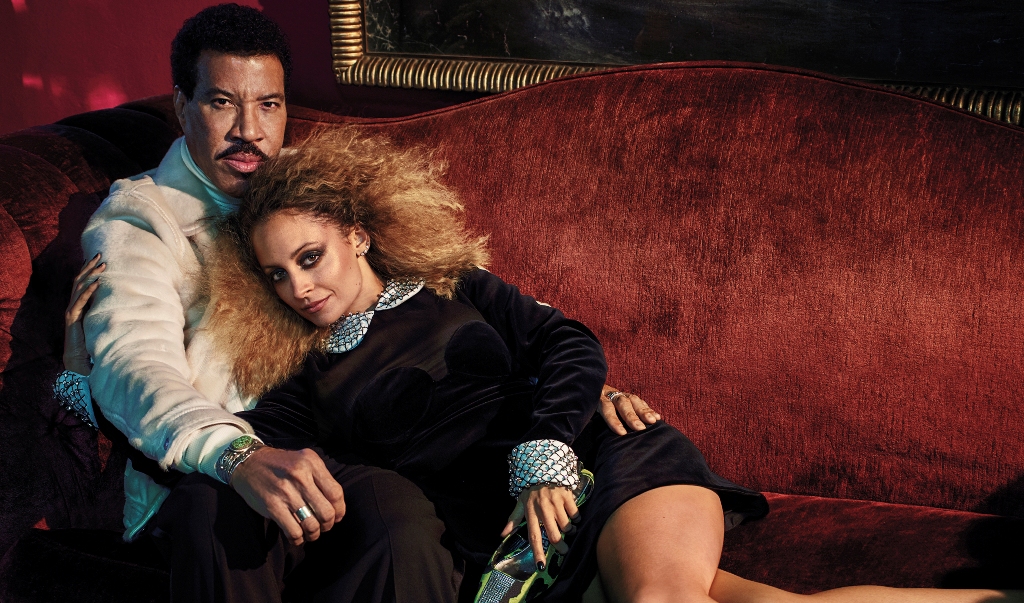 Fashion|People /
Music’s royal families get personal in the best of the Autumn/Winter ’18 Collections.
by Audra Roslani

Ahead of the September ’18 issue of Harper’s BAZAAR, Global Fashion Director Carine Roitfeld captures the greats of rock, pop, and rap with their children.

“I am especially excited about this year’s theme for ICONS because it involves family. I’m a very family-oriented person so I wanted to meet the families of some of my biggest music idols,” said Roitfeld. “It was amazing to see that some of the industry’s most ground breaking rockstars have a sense of tenderness with their loved ones, even if they are adults!”

For the full story, the issue hits newsstands on September ’18. 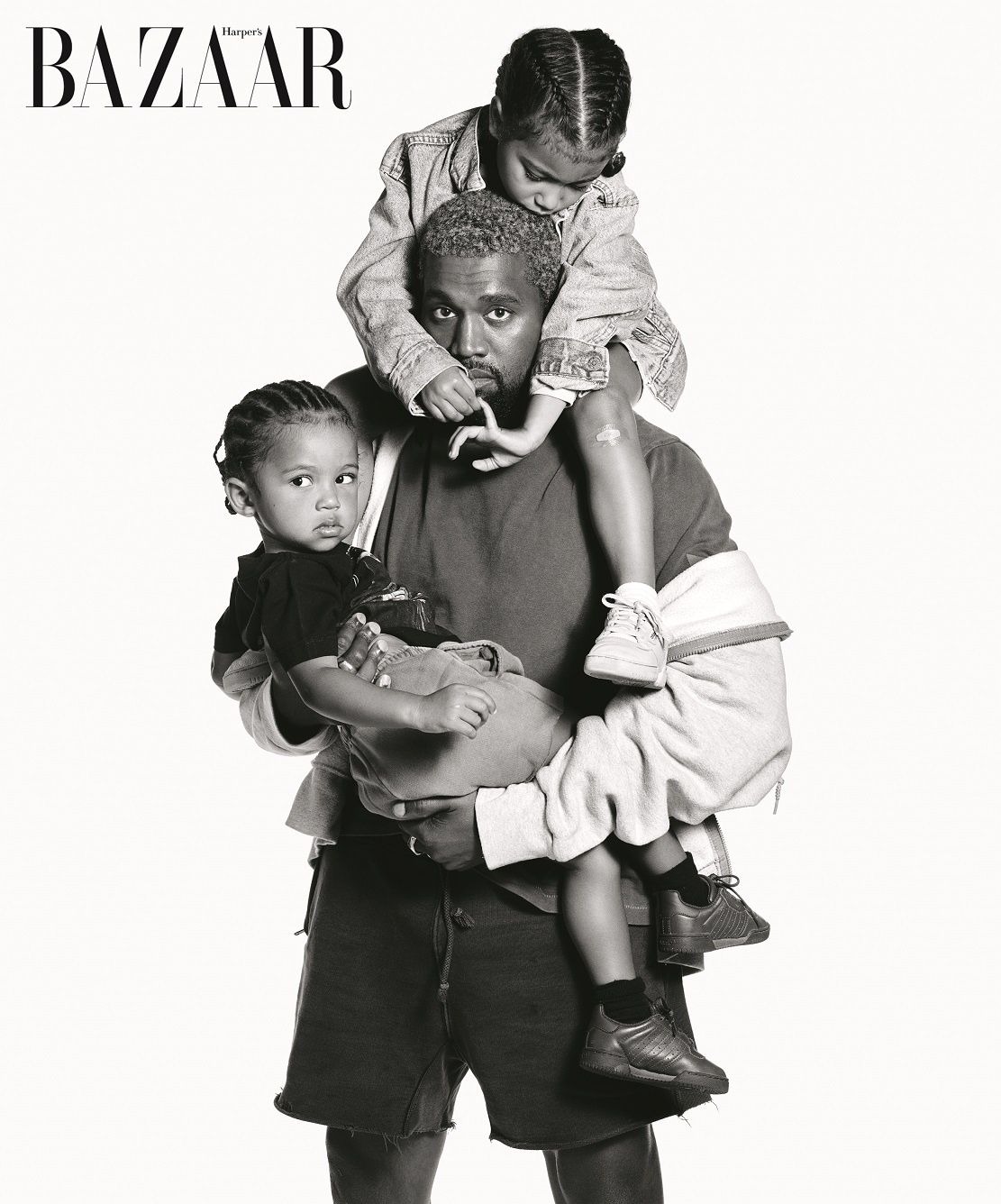 Fashion News
From Louis Vuitton to Hermès, these are the timepieces you’ll actually want to wear.

Culture & Living
The singer has shared some of the first photos from the big day.
Type keyword(s) and press Enter
WordPress Lightbox Plugin