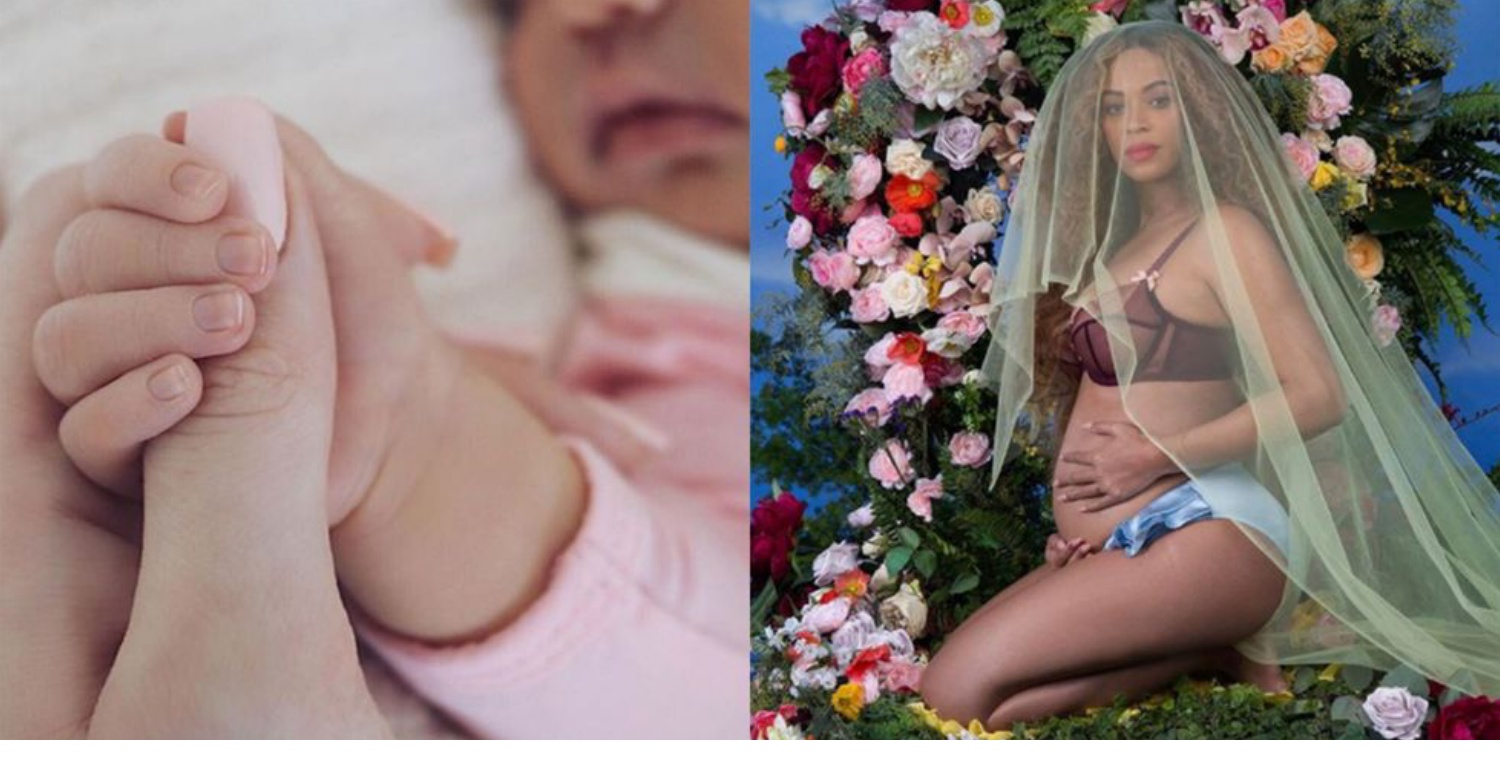 Kylie Jenner’s first photo of her newborn, Stormi Webster, is now officially the most-liked photo on Instagram—with 13.5 million likes and counting. The new mom just posted the picture (which also revealed her daughter’s name for the first time) less than 24 hours ago, and it’s already making history.

And Beyoncé’s iconic twin pregnancy reveal (11.2 million likes) came at a close second. At the end of last year, however, her photo was documented as the most-liked Instagram of 2017.

We would like to share our love and happiness. We have been blessed two times over. We are incredibly grateful that our family will be growing by two, and we thank you for your well wishes. – The Carters

Other most-liked posts from 2017 include Selena Gomez’s kidney transplant announcement, Bey’s first photo of her twins, Rumi and Sir, Gomez’s first photo with her former boyfriend The Weeknd, and a pic of Ronaldo hanging out with his family. In less than a day, Stormi has already surpassed them all by at least 2 million likes.

Kylie’s post features Stormi holding onto her well-manicured thumb and only includes a sliver of the infant’s face in the background, but the glimpse still sent the internet into a frenzy, especially since Jenner was so private about her pregnancy for the past few months.

Fashion News
It will follow the brand’s journey and its creative approach to fashion.
Type keyword(s) and press Enter
WordPress Lightbox Plugin