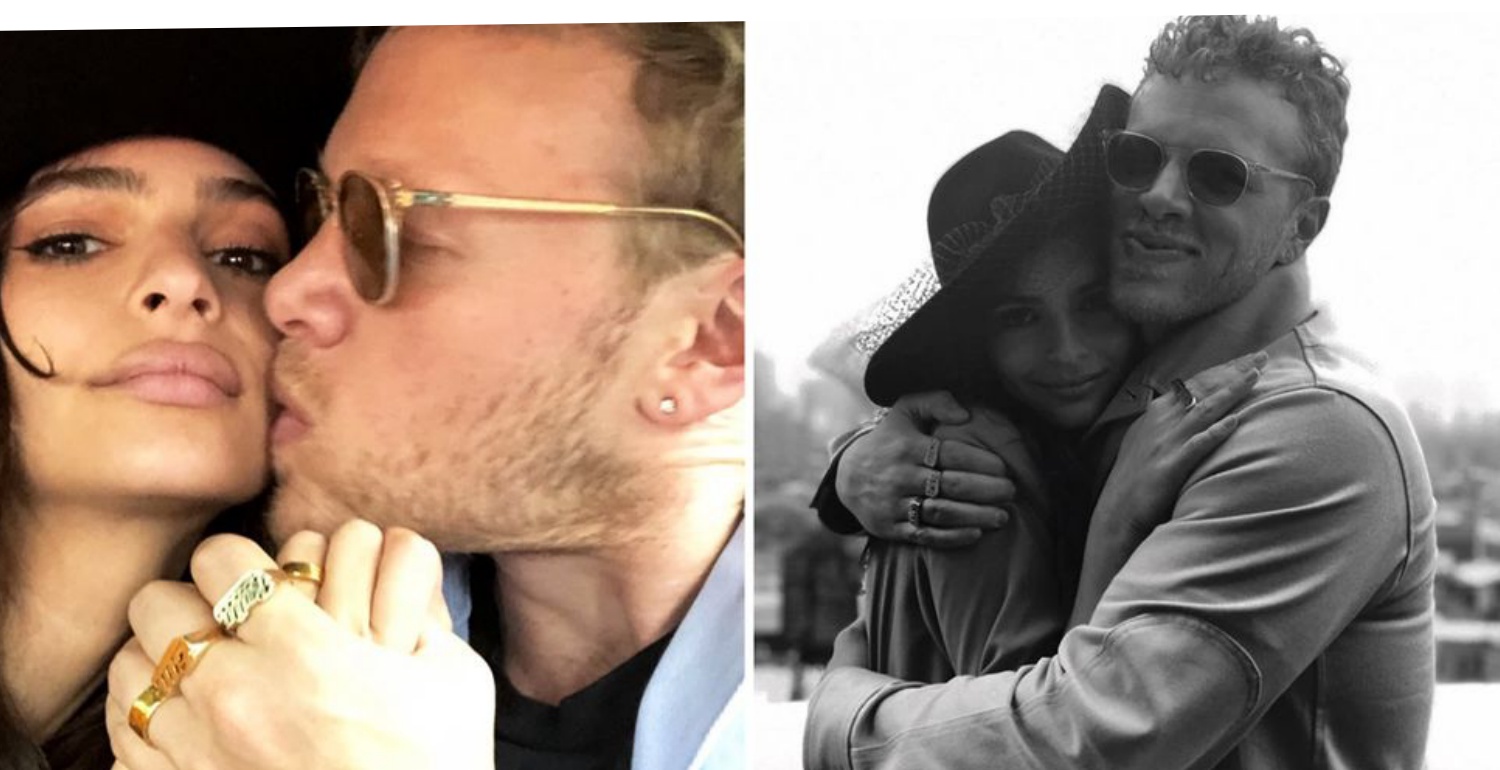 People /
Celebrity Watch
The model made the surprise announcement on her Instagram story.
by Erica Gonzales

Emily Ratajkowski announced she’s now a married woman on her Instagram story this afternoon. “Sooo, I have a surprise, I got married today,” she wrote in a string of photos.

The 26-year-old tied the knot today in a New York City Courthouse, a source confirmed to BAZAAR.com. TMZ identifies her new husband as actor and producer Sebastian Bear-McClard, her boyfriend of just a few weeks. The ceremony was so private, only a few of her and her hubby’s friends were present (including meme king The Fat Jewish).

The newlyweds were seen at NYC’s City Hall today. The photos remain scant for now, but Ratajkowski shared a slight glimpse from her big day on social media. The bride skipped wearing white altogether and wore a burnt yellow suit with a black wide-brim hat and veil. Meanwhile, the groom opted for a light blue blazer, black shirt, sunglasses and gold rings.

Emily shared a sweet selfie of Bear-McClard giving her a kiss on the cheek.

The photo also offers a peek at Ratajowksi’s wedding ring, which consists of a thick gold band. Since he’s covering her hand, it’s possible there’s a hidden diamond under there somewhere. (Plus, if you look closely at Bear-McClard’s nameplate rings, they spell “Emrata” put together.)

After teasing the news on her Instagram story, the model shared an official, black and white portrait with her new spouse on her actual feed.

She later added another candid in her story.

Shows & Trends
His latest creations for Spring/Summer ’20, are not all what they seem.

Fashion News
The model was enlisted by Carine Roitfeld and Luisa Via Roma.

Culture & Living
They may lead very different lives, but the Duke of Cambridge and Duke of Sussex will always come together on...
Type keyword(s) and press Enter
WordPress Lightbox Plugin