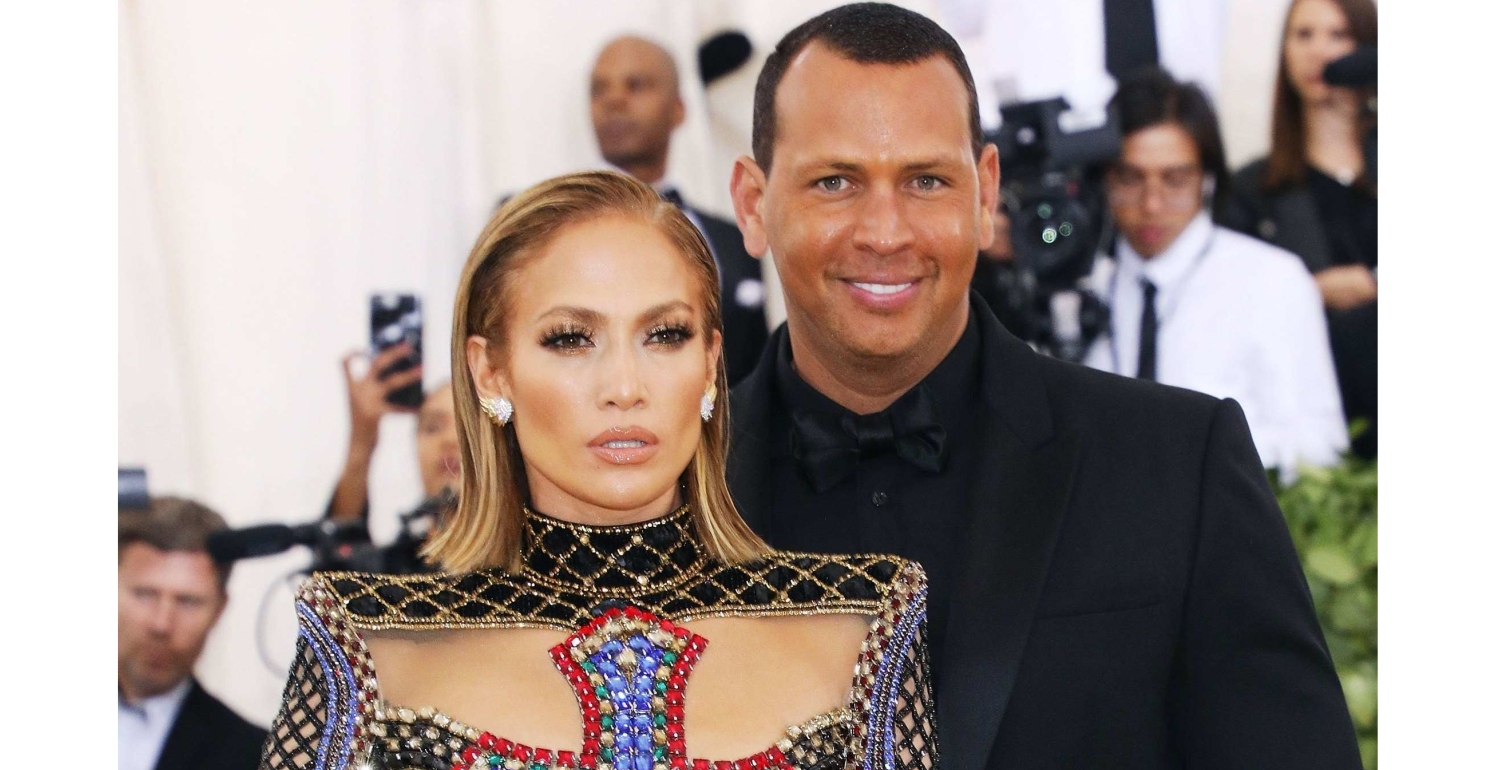 Jennifer Lopez and Alex Rodriguez are engaged! The couple announced the news on Instagram this evening with a photo of the baseball player holding the singer’s hand, a sparkling diamond ring sitting on her left ring finger. Rodriguez proposed with a sizeable emerald cut diamond. 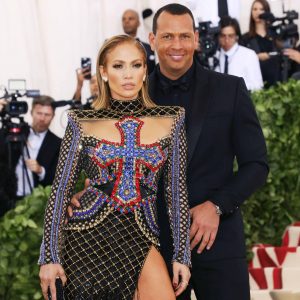 The duo first started dating in February 2017, Entertainment Tonight reports. Rodriguez even teased his proposal with a telling quote in his Instagram Story yesterday that read: 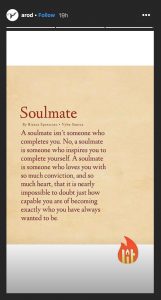 Back in 2018, Lopez told Harper’s BAZAAR that she wasn’t ready for marriage yet, but it seems like things have changed since then.

“I do believe in marriage. And I would love to grow old with somebody in a committed relationship. But I’m not forcing anything right now,” she told the magazine at the time.

“It’s good, it’s healthy; we communicate well,” she added of her relationship with Rodriguez. “We understand each other’s lives in a way that most other people couldn’t. We both entered the public eye in our early 20s and overachieved right from the start. And that affects every dynamic in your life, from your family to your work to your relationships. We have a similar makeup.”

Fashion News
We’re looking back at this iconic New Yorker’s most stylish moments.

Culture News
The do’s and don’ts for this festive season.