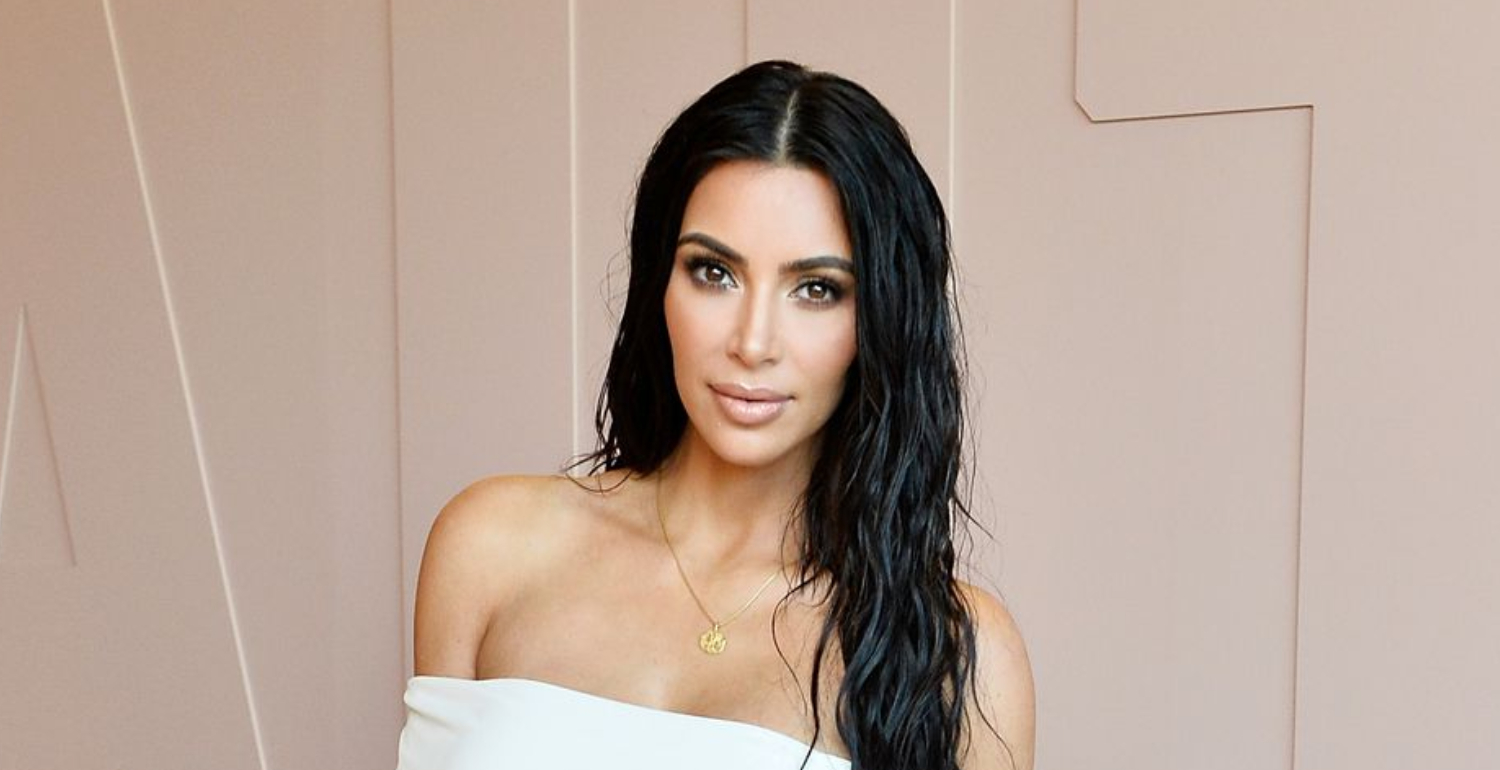 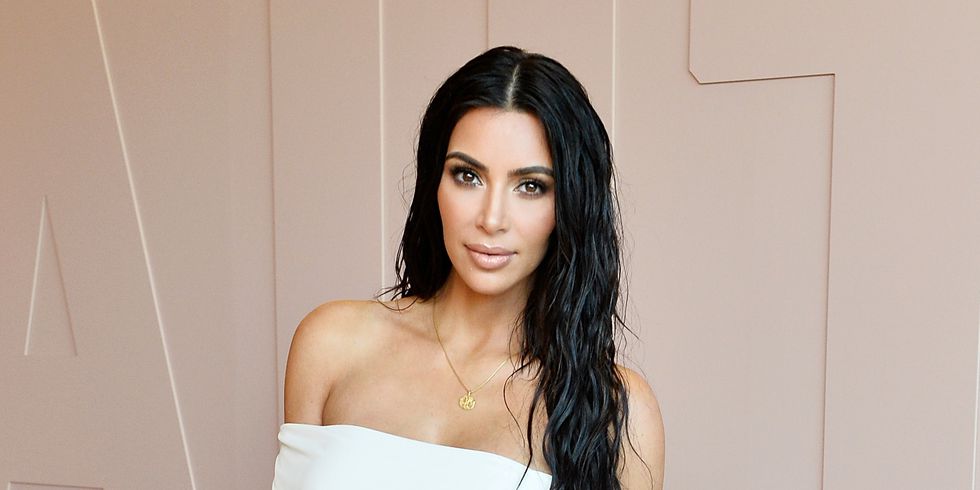 It’s no secret that since Kim Kardashian West started dating Kanye West, she’s undergone a major style overhaul. After telling his wife that she had the “worst style,” Kim revealed to W that he basically threw out everything she owned: “I probably had 250 pairs of shoes and when we were done cleaning it out, I had two pairs left and I cried,” she explained.

So it should come as no surprise that West has, once again, dressed his wife in a minimalist ensemble, with Kim captioning the photo, “Kanye dressed me up like a doll.”

The tiny bandage dress doesn’t leave much to the imagination, but Kim’s accessories manage to be pretty funny—she has a mobile phone in one hand, because she’s the queen of the selfie of course, and a packet of Gobstoppers in the other, in case she needs a snack:

What more could a person need?

Beauty Buzz
There’s a reason why this skincare saviour is called the “no.1 brightening serum”.

Grooming
These seductive and distinctive scents make the top pick for the BAZAAR Man.