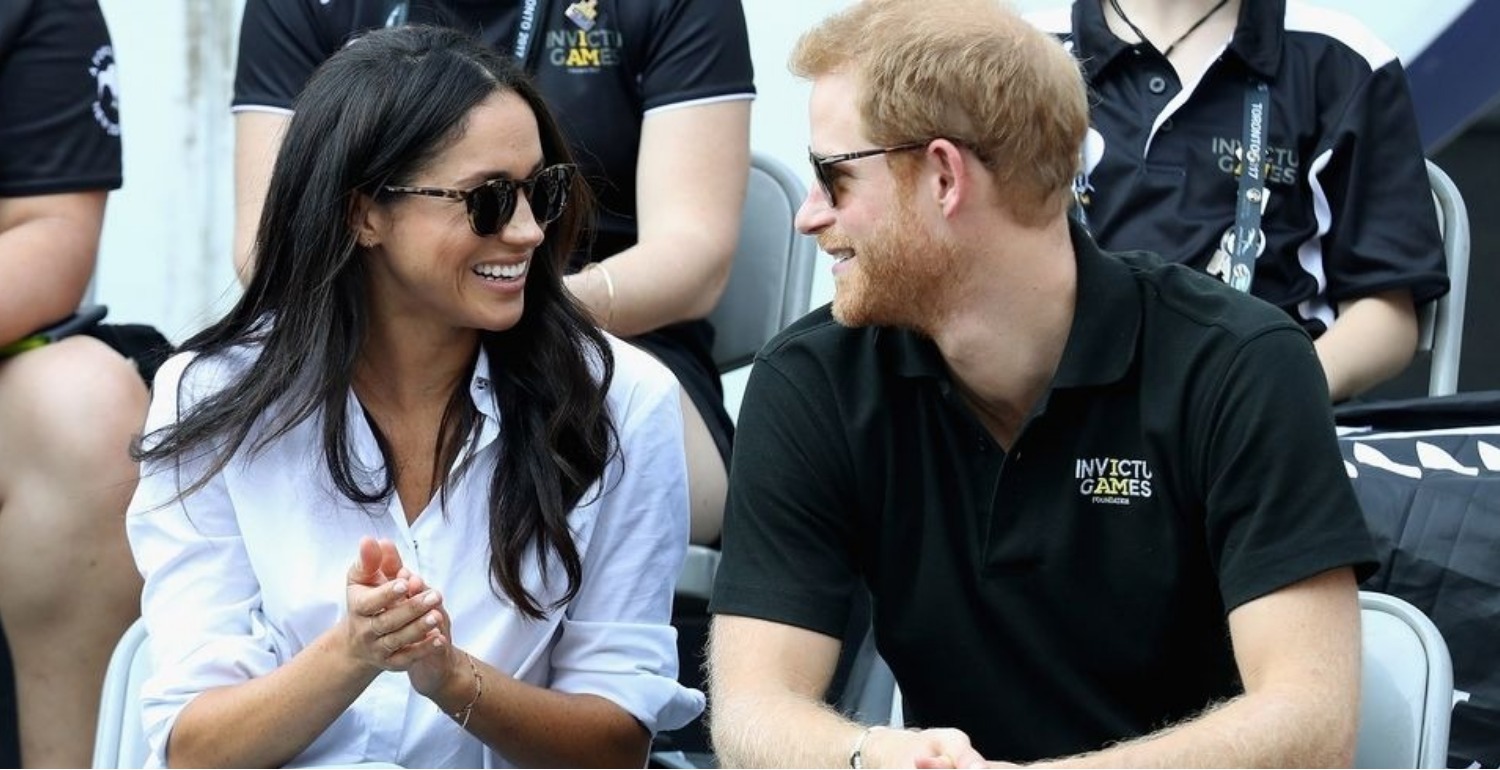 People /
Celebrity Watch
The actress has moved out of her Toronto home and touched down in the UK. By Erica Gonzales 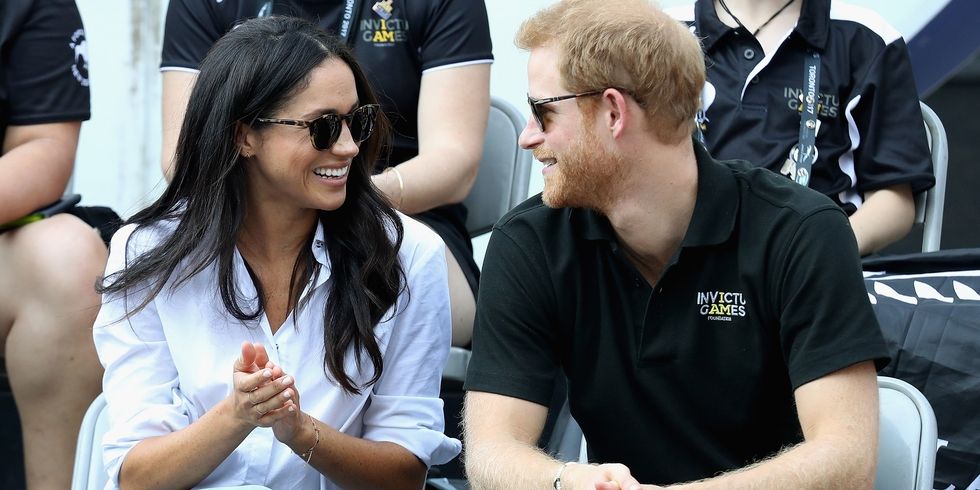 Yesterday, Meghan Markle was reportedly seen landing in London following news that she had wrapped up filming her show, Suits. At the time, it was unknown whether the actress merely visiting her royal boyfriend Prince Harry, or actually moving there for good, but now it seems the latter has been proven true.

“Meghan has officially moved out of her Toronto apartment,” a source told Us Weekly. “Movers were seen there yesterday and today. Meghan’s furniture from her Toronto home will be going into storage and her personal belongings are being sent to the UK.”

As Hello! earlier reported, Markle jetted overseas from the Canadian city to London on Saturday. She was seen traveling less than a week after news broke that she and her costar Patrick J. Adams would not be returning for the eighth season of Suits.

“With Suits over, so is Meghan’s life in Toronto,” the source told Us. “It’s the end of a really precious era so she’s definitely sad to see it come to an end, but she’s also really excited about starting a new chapter with Harry.” 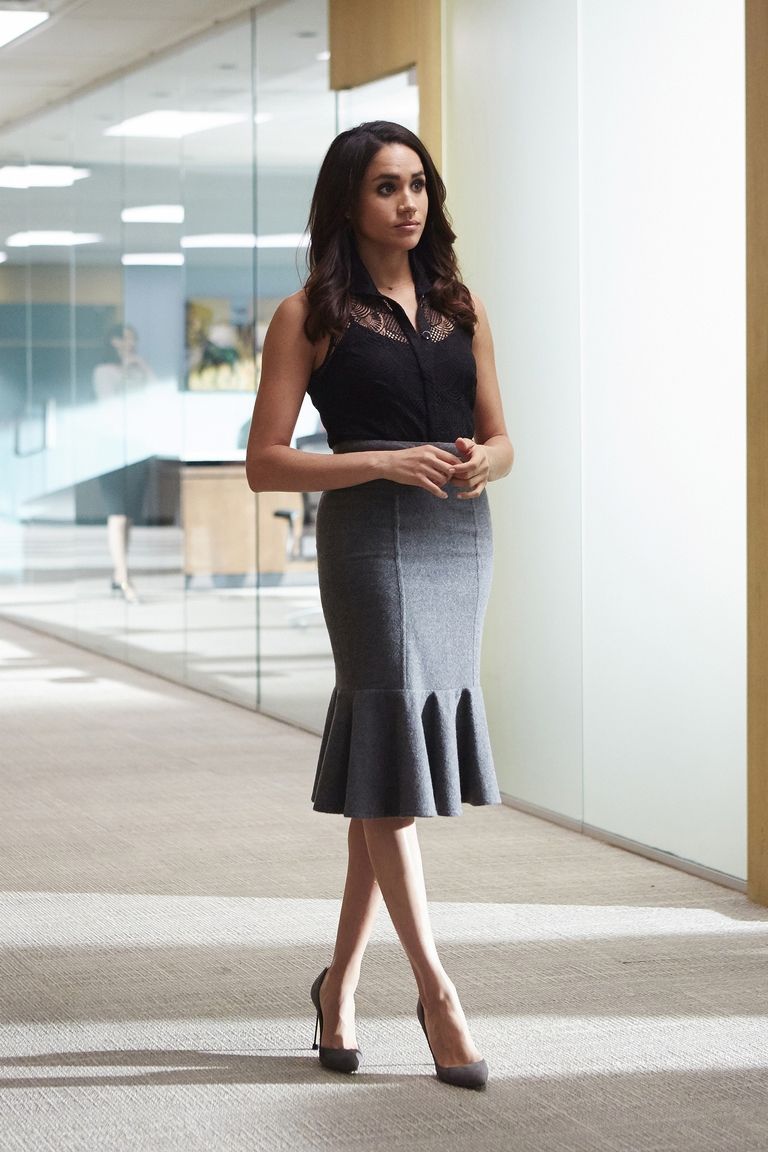 Rumors of Markle’s shacking up with the prince go back as far as March this year. When word broke that Kensington Palace—where Harry, Prince William, and Kate Middleton live—was undergoing renovations, some speculated that the royal was upgrading his residence so the actress could move in.

“He keeps popping round and asking when it will be ready. He seems in a real hurry to move in with Meghan,” a source told Daily Mail at the time.

In September, Markle added fuel to the rumors when she ended a lease on her car early—she wouldn’t need the vehicle if she was moving abroad. 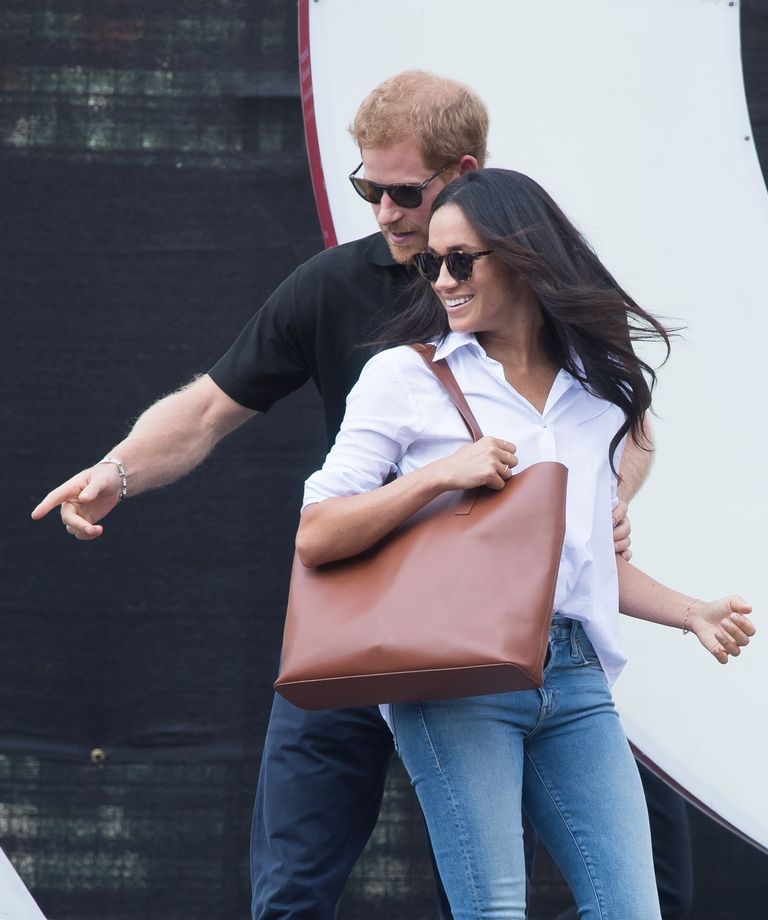 Harry and Meghan at the Invictus Games in Toronto.
Getty

Royal expert Katie Nicholl correctly predicted last month that Markle would move to London in November. “I am told that she will be moving into Kensington Palace—in fact, she already keeps a wardrobe of clothes at Harry’s house over in Kensington Palace and she’s going to be spending all of her time over here from now on,” she told Entertainment Tonight.

Though the pair, who’s been dating for over a year, seems to be taking serious steps in thier relationship, don’t anticipate a royal engagement just yet. Nicholl suggested that Harry might not pop the question until next year.