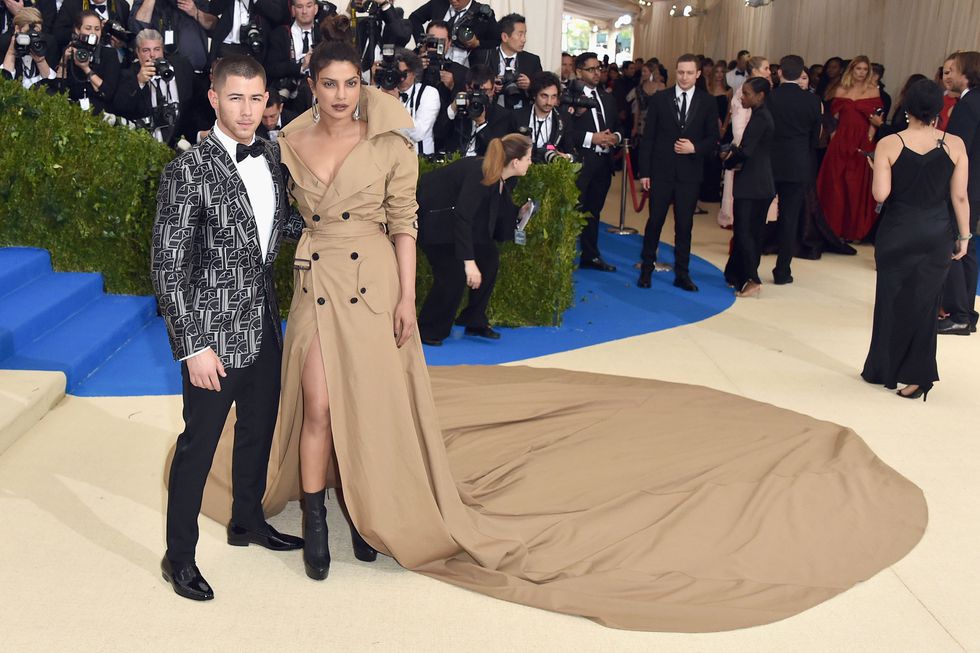 People /
Celebrity Watch
Will she be at the wedding?!
By Erica Gonzales

Priyanka Chopra and Nick Jonas are reportedly engaged after two months of dating. And though the news may come as a surprise to many, it seems the couple has the approval of one of the actress’ famous friends: Meghan Markle. 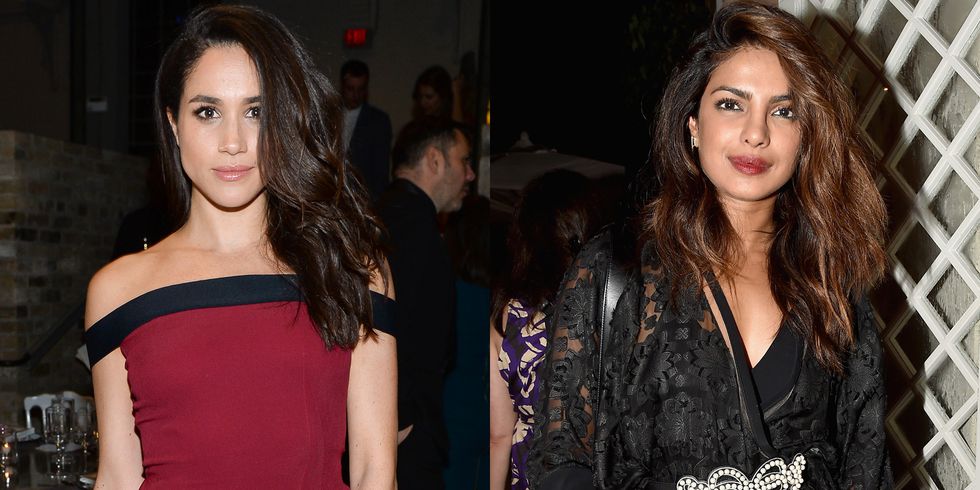 The Duchess of Sussex is “very excited” for the couple, a source told E! News. “Everyone is very happy and they are definitely a great match,” the insider added of the duo’s inner circle.

Markle herself was engaged to Prince Harry in November and tied the knot in May. Chopra, one of her longtime friends, attended both the star-studded wedding at Windsor Castle and the exclusive evening reception at Frogmore House.

If there’s any chance the Duchess will attend Chopra and Jonas’ rumored nuptials, she should take a note from her fellow actress’ style book when it comes to wedding-guest dressing. Chopra wore a lavender Vivienne Westwood suit for the ceremony and a stunning sparkly Dior gown for the afterparty.

Though Priyanka attended the royal wedding alone, we hope Meghan goes the opposite route and brings Prince Harry when it’s her turn to play wedding guest.

Jonas popped the question to Chopra last week in London around the time of her 36th birthday, People reports. The singer was so intent on finding the right engagement ring that he reportedly closed down a whole Tiffany & Co. store so he could pick one out. 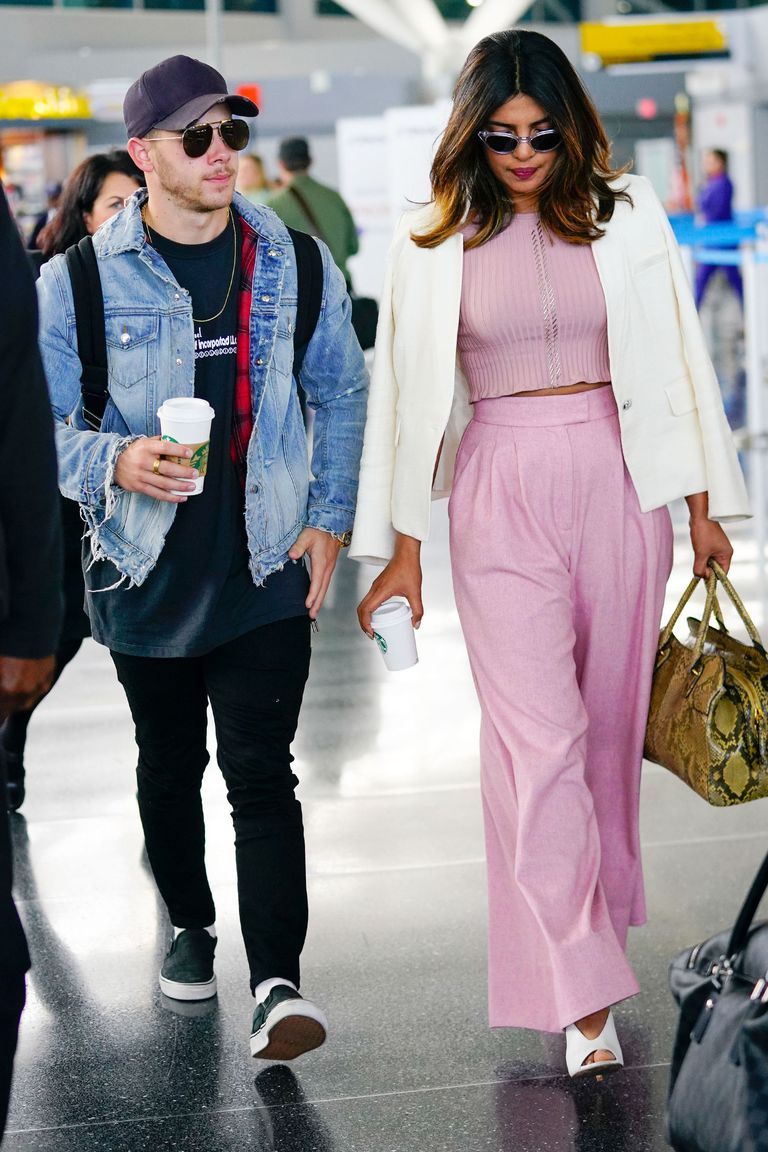 He and the Quantico star first stepped out together for the 2017 Met Gala, but Chopra shut down romance speculation at the time. However, they sparked romance rumors again in May after fans started spotting them out together.

Culture & Living
No surprises – it’s as cool as they are.

Beauty Buzz
The model returns to her roots.

Fashion
Perfecting the journey with luggage that does the heavy lifting, so you won’t have to.
Type keyword(s) and press Enter
WordPress Lightbox Plugin