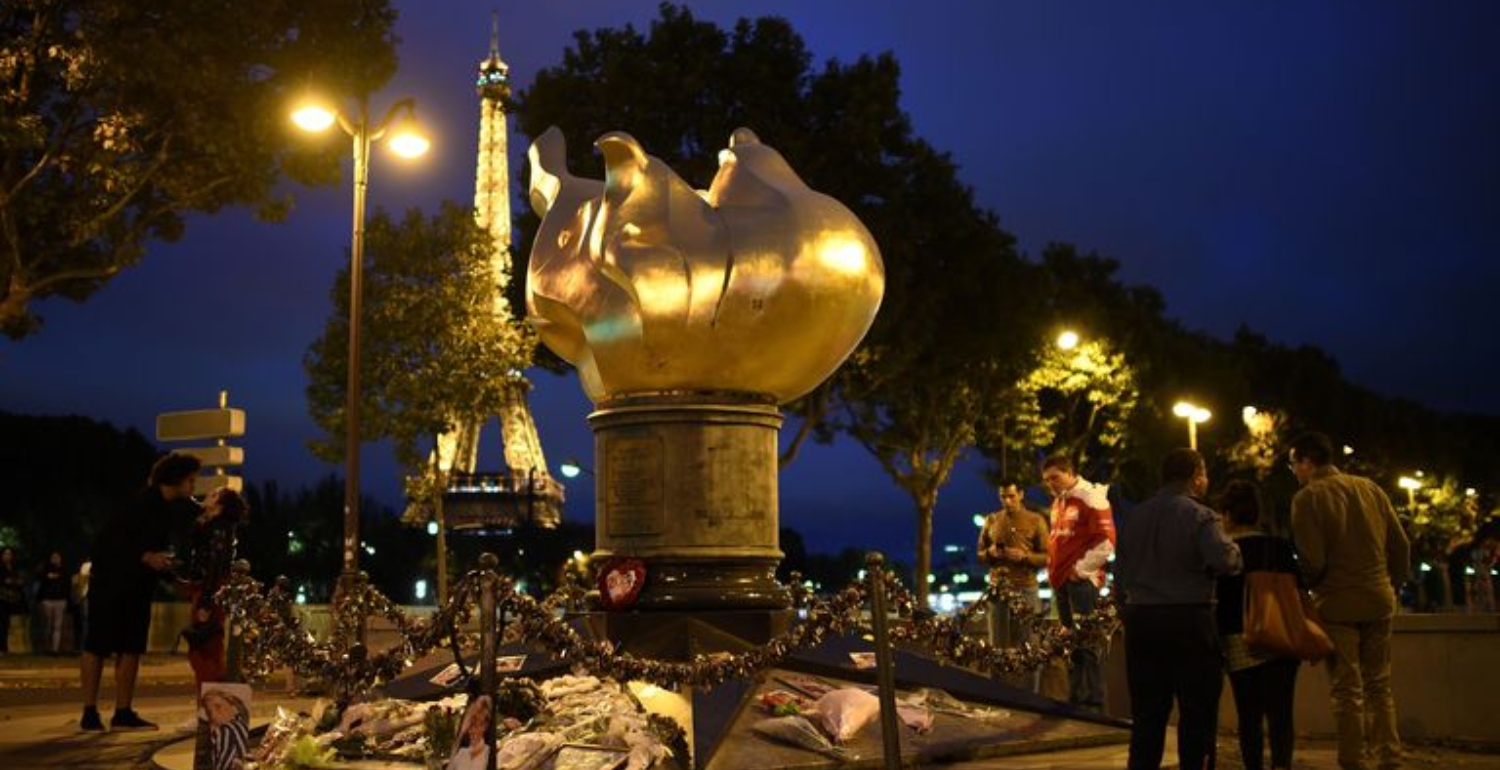 People /
Celebrity Watch
Currently, The Flame of Liberty monument acts as an unofficial tribute to the royal.
By Amy Mackelden

Paris is proposing a new tribute to Princess Diana, who died following a car crash in France’s capital in August 1997.

Paris City Hall has suggested that a plaza be renamed as “Princess Diana Square”; close to the location where the car crash that claimed Princess Diana’s life took place in 1997. The plaza is currently named for opera singer Maria Callas, but according to The Sydney Morning Herald, a vote will be held by the the city’s council to rename the square.

According to the Associated Press, via TIME, “The site already holds a golden flame-shaped monument in her honor, adjacent to the Alma Tunnel where the accident occurred.” 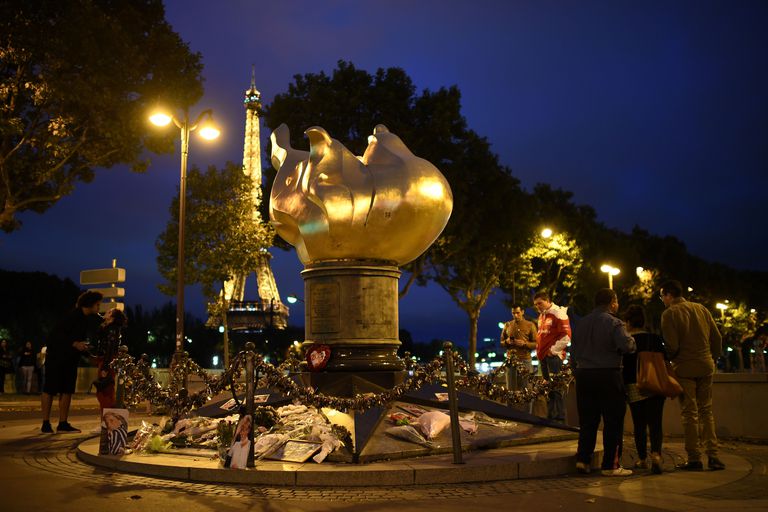 The Telegraph reported on the monument in 2017 writing that its “placement, directly above the tunnel, means many wrongly assume that the torch was built as a memorial for Diana–it is in fact more a symbol of Franco-American friendship.” As such, Paris hopes to create an official tribute to the British royal.