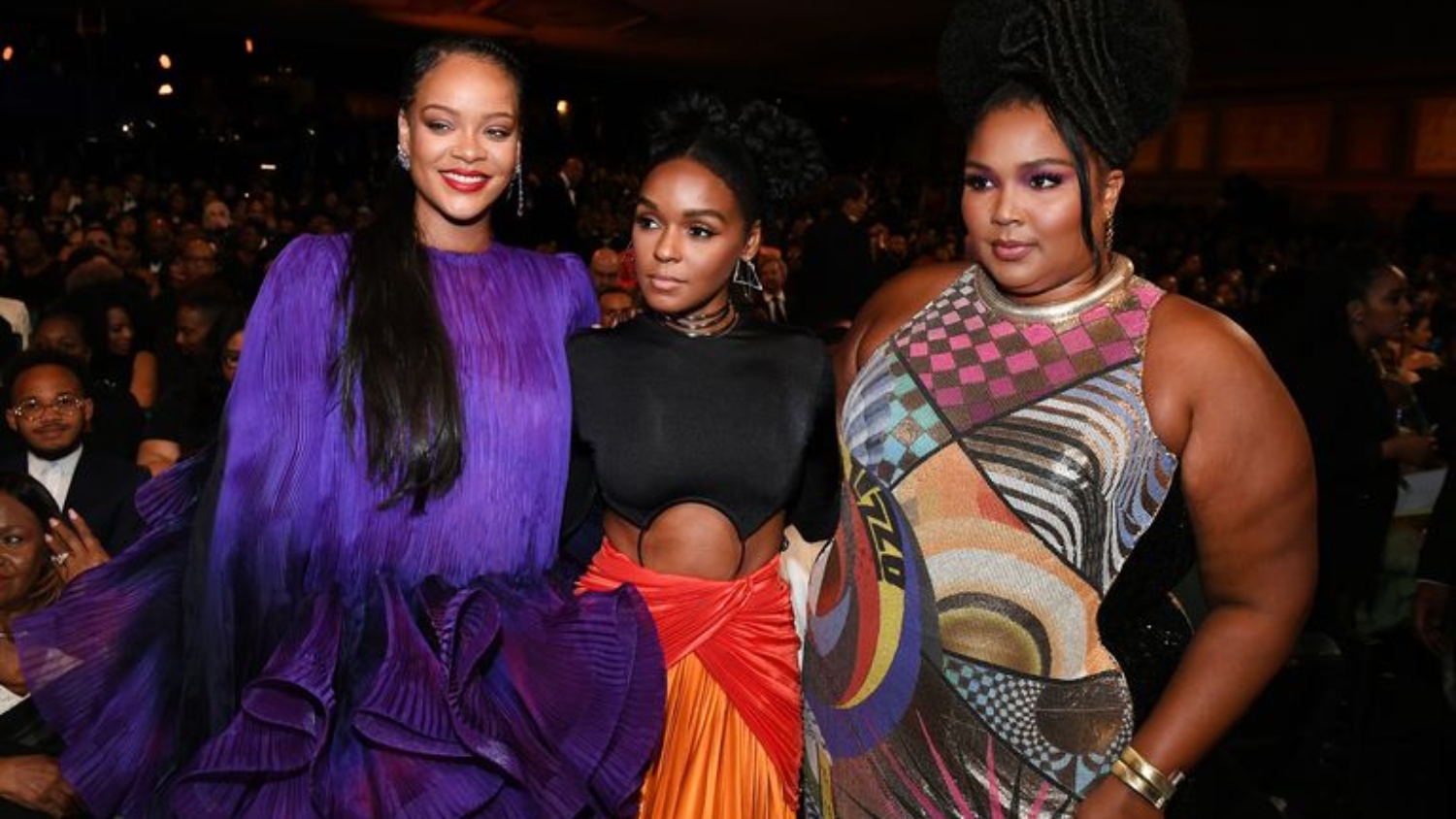 Culture|People /
Culture News
The singer-cum-designer explained why we all need to “pull up” for inequality issues.
by Team Harper's BAZAAR 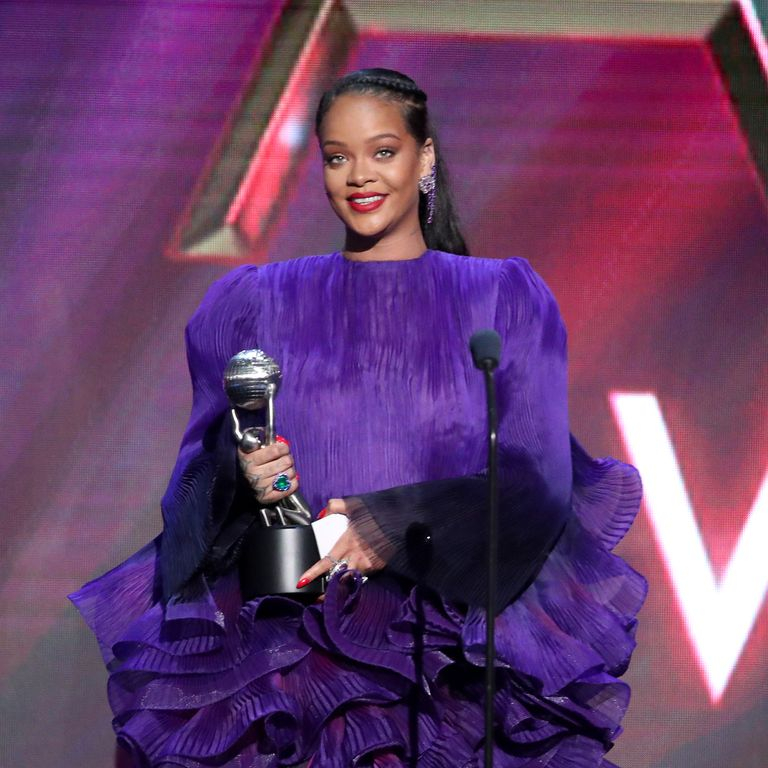 Rihanna highlighted the importance of uniting to fight inequality in a powerful speech made at the 51st NAACP Image Awards this weekend.

Talking on stage after she collected the President’s Award, the singer-cum-designer-cum-philanthropist urged the audience to come together if we want to resolve issues relating to race, sex, and economic background.

“If there’s anything that I’ve learned is that we can only fix this world together,” said Rihanna. “We can’t do it divided. I cannot emphasize that enough. We can’t let the de-sensitivity seep in. The ‘If it’s your problem, then it’s not mine; it’s a woman’s problem; it’s a black people problem; it’s a poor people problem.” 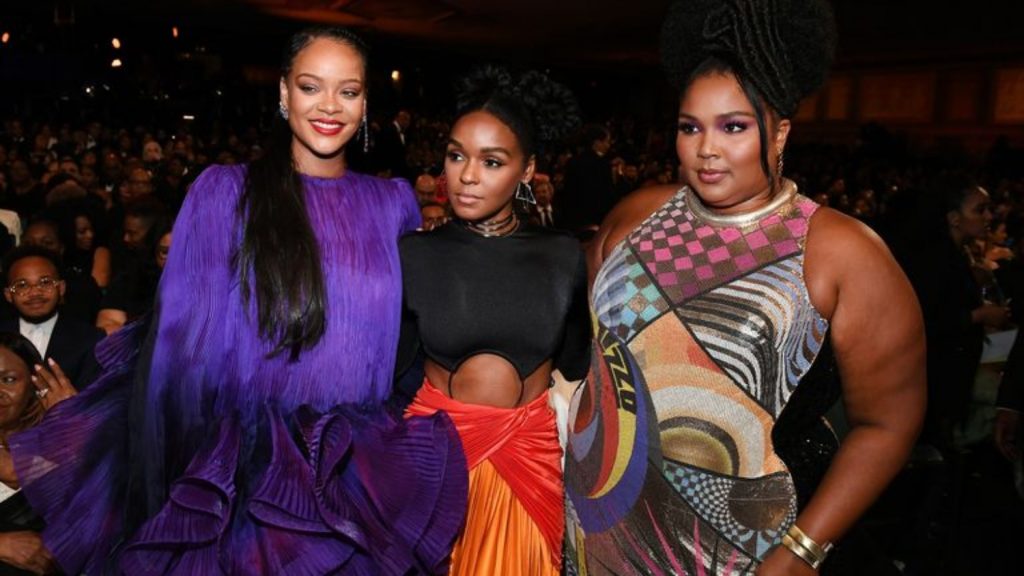 Rihanna with Janelle Monae and Lizzo

Rihanna then called to attendees, which included Tracee Ellis Ross, Janelle Monae, Michael B Jordan, and Lizzo, for their participation.

“How many of us in this room have colleagues, partners, friends from other races, sexes, religions? Show of hands,” Rhianna asked, as audience members raised their hands. “You know, they wanna break bread with you, right? They like you? Well then, this is their problem too. So when we’re watching marching and protesting and posting about the Michael Brown, Jrs. and Atatiana Jeffersons of the world, tell your friends to pull up.” 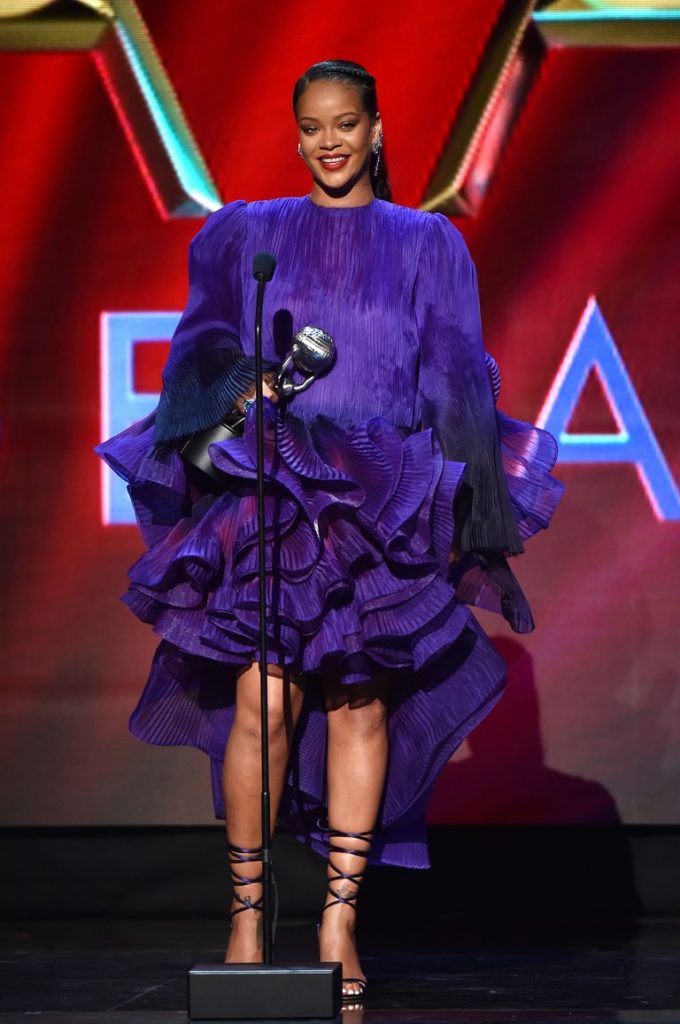 The star’s potent speech reflects her long-standing commitment in improving the lives of disadvantaged young people through her Clara Lionel Foundation and the Global Partnership for Education and Global Citizen Project. Back in her native home of Barbados, she built a state-of-the-art center for oncology and nuclear medicine to diagnose and treat breast cancer at the Queen Elizabeth Hospital in Bridgetown.
From: Harper’s BAZAAR UK

Fashion News
It’s all for a good cause.

Shows & Trends
Tracking all the emerging shoe trends for next season.