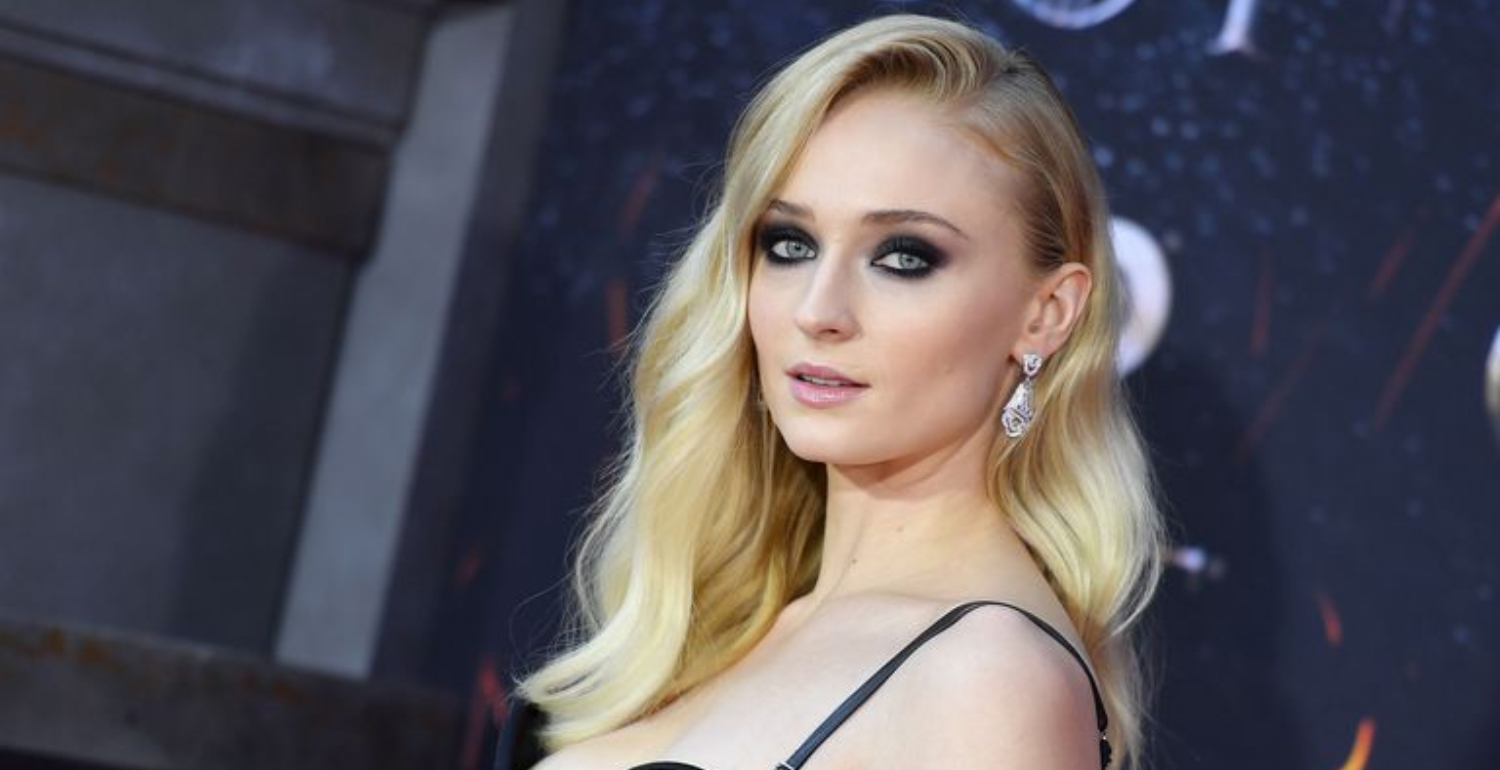 People /
Celebrity Watch
The actress whisked a group of friends off to Spain to celebrate her marriage to Joe Jonas.
By Harper's BAZAAR UK 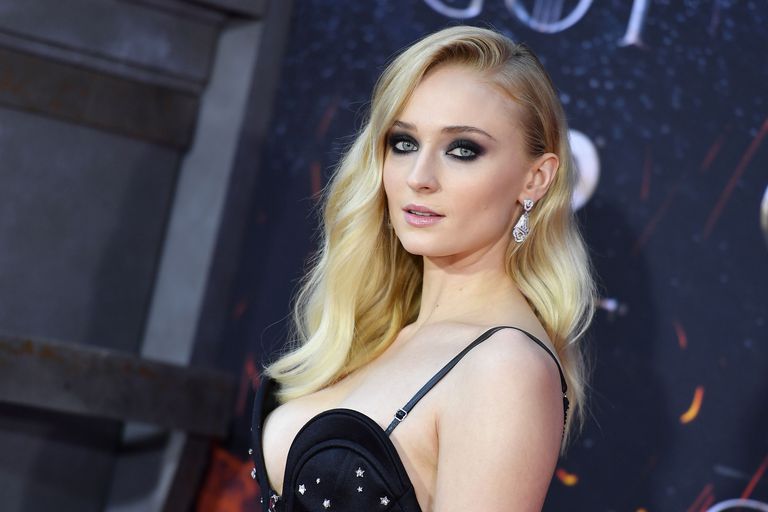 Sophie Turner isn’t one to stick to convention – this is, after all, the woman who pulled off a secret wedding in Las Vegas last month – so it comes as little surprise to find that she hosted an untypical hen party with her friends this week.

The 23-year-old Game of Thrones actress married Joe Jonas in a surprise Vegas ceremony on 1 May surrounded by just a handful of close friends and family – but the secret was “ruined” by American DJ and producer Diplo, who live streamed the nuptials on social media.

It’s reported that the couple are planning a bigger wedding celebration in France later this summer so, in the run up to that, Turner enjoyed a hen party with some of her closest pals. The group flew to Benidorm on a private jet (on which they ate McDonald’s), with some of the attendees documenting the proceedings on Instagram.

We can’t have nice things. The entire plane spilled their McDonald’s & drinks on take off. Bless that flight attendant’s heart.

Turner’s Game of Thrones co-star and close friend Maisie Williams was present – and as Maid of Honour may well have had a hand in planning the trip.

After landing in the Spanish seaside resort, the group wore multi-coloured wigs for a night out. Turner also donned a ‘Bride to Be’ sash and a white garter.

The group then flew on to Berlin and Prague to continue the celebrations. It’s believed that Jonas recently celebrated his stag do in Ibiza with close friends and family.