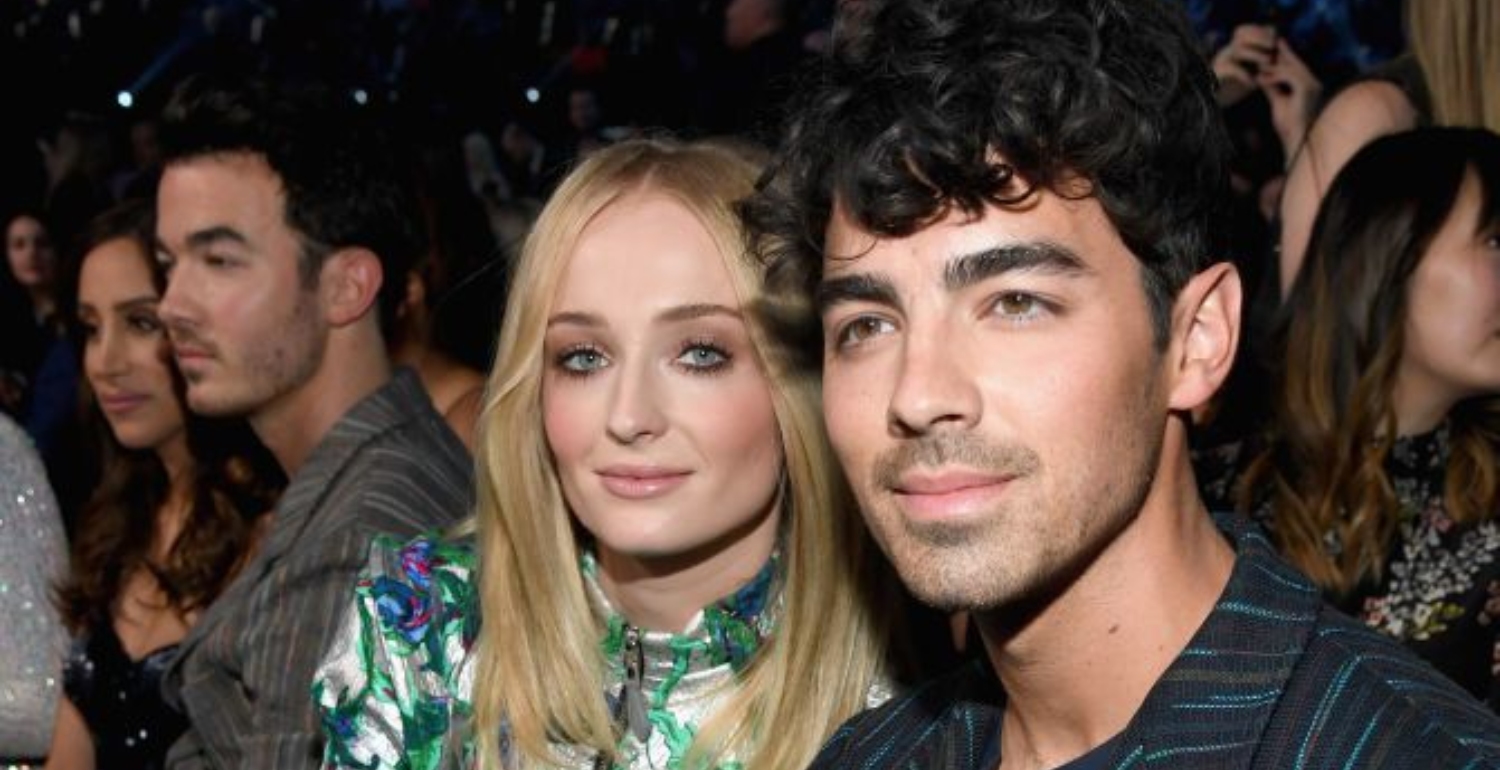 People /
Celebrity Watch
How do you like the sound of Sophie Jonas?
By Erica Gonzales

Sophie Turner is now legally Sophie Jonas following her surprise wedding to Joe Jonas in Las Vegas last night. According to the couple’s official marriage license, the Game of Thrones actress chose to change her name from Sophie Belinda Turner to Sophie Belinda Jonas after tying the knot. (She’s still “Sophie Turner” on Instagram and Twitter, though.)

According to the documents, the couple applied for the marriage license the morning of their wedding day, May 1, but the nuptials weren’t as spontaneous as they seemed. Their officiant, Jesse Grice (who is also an Elvis impersonator) told TMZ that the Jonases booked the entire venue, the Little White Wedding Chapel, a week in advance.

Looks like Sophie Turner and Joe Jonas are getting married!! pic.twitter.com/zSW17g5cHC

Sophie, Joe, his brothers Nick and Kevin, and a handful of friends and fellow celebs headed straight to the chapel following the Billboard Music Awards in Sin City. There’s minimal footage from the unexpected ceremony, except clips posted by Diplo on his Instagram Story, which were soon spread across the Internet.

The bride wore a white silk strapless jumpsuit by Bevza with gold mules by Loeffler Randall, while the groom wore a slate gray double-breasted suit. Country duo Dan + Shay serenaded the room with their song “Speechless” as Sophie walked down the aisle. To top it all off, the couple exchanged vows with ring pops as wedding bands. 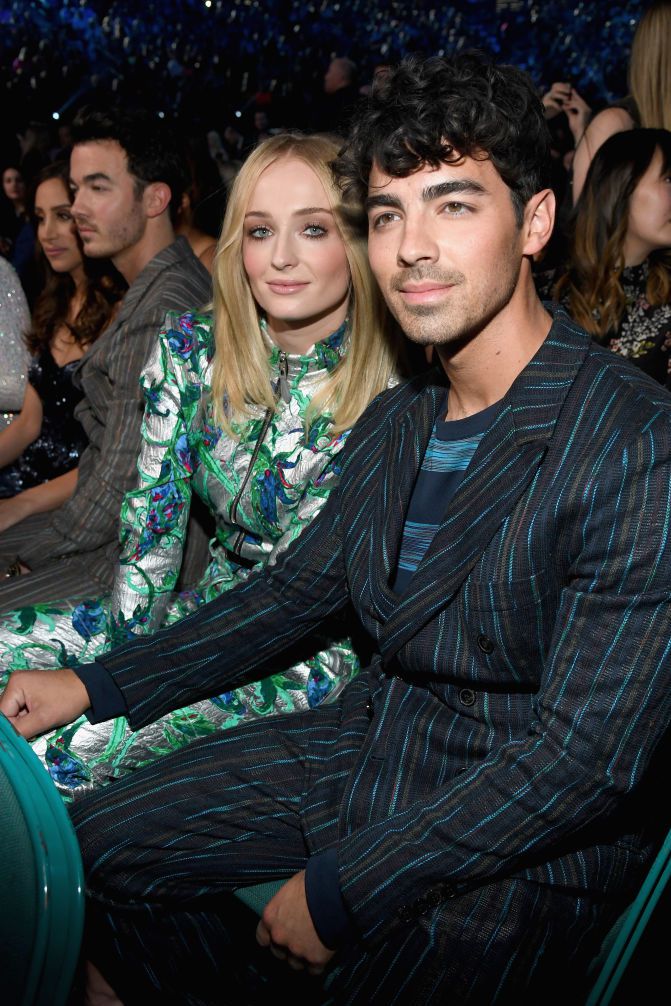 The Jonases at the Billboard Music Awards before their surprise wedding.
KEVIN MAZUR GETTY IMAGES

At the Billboard Music Awards, the Jonas Brothers performed at their first awards show in a decade, delivering a high-energy mash-up of songs including their latest hit, “Sucker.” During the set, Turner was seen rocking out in the crowd with her sisters-in-law Priyanka Chopra (Nick’s wife) and Danielle Jonas (Kevin’s wife).

Beauty Buzz
Let your eyes steal the show with this curated edit.

Celebrity Watch
The pair were in Paris for the menswear shows.

Shows & Trends
Plus four ways to wear them.