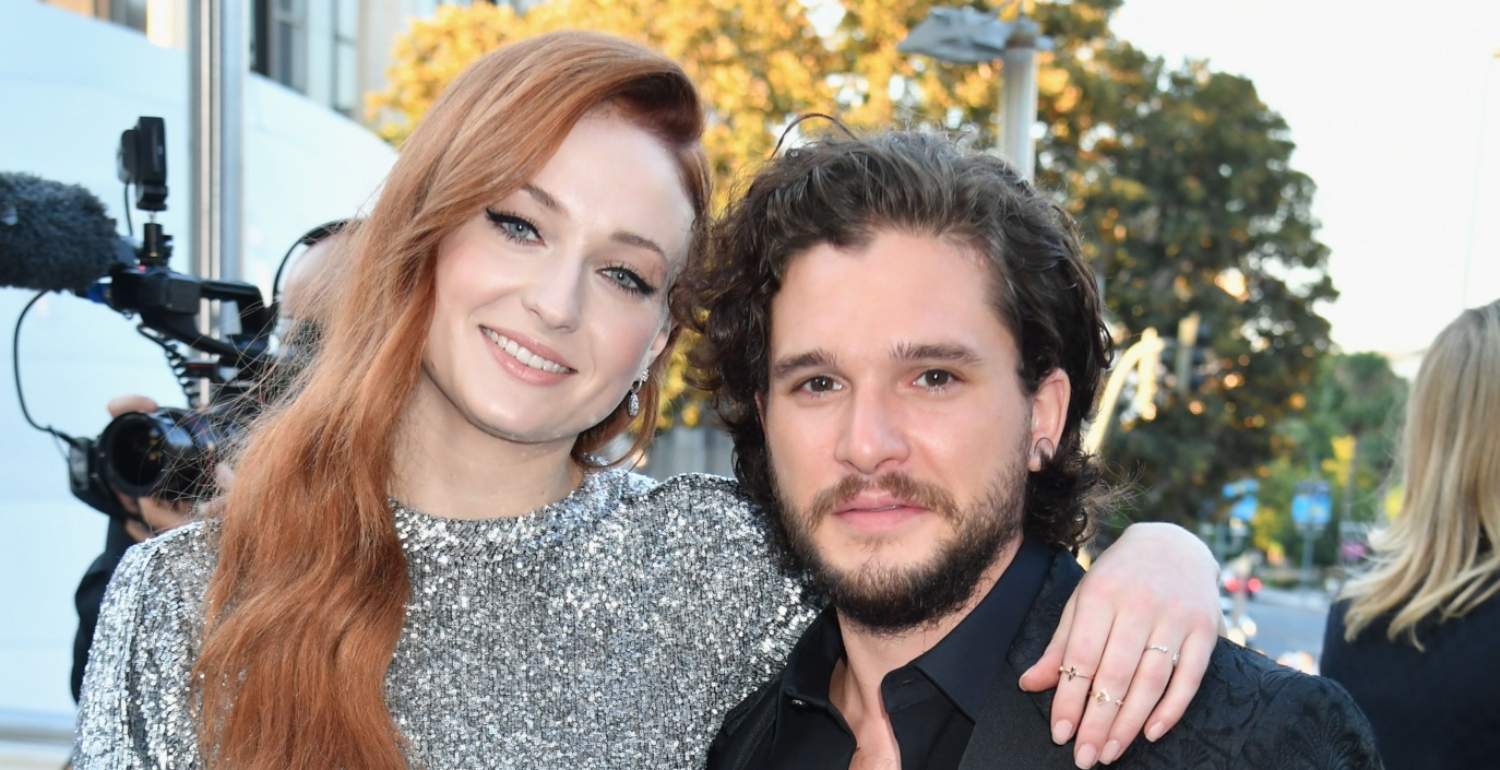 People /
Celebrity Watch
But it doesn’t bother her.
By Erica Gonzales 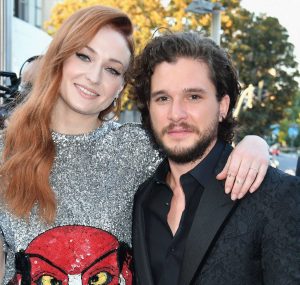 Sophie Turner revealed that her Game of Thrones co-star Kit Harington gets paid more than she does because his character, Jon Snow, has a bigger plot and involved more night shoots, she told Harper’s BAZAAR UK in her new cover story. The British actress, who supports Time’s Up and gender equality in the entertainment industry, opened up about how it’s “a little tricky” to demand equal pay on the hit HBO show.

“Kit [Harington, who plays her brother Jon Snow, the King in the North] got more money than me, but he had a bigger storyline,” Turner told BAZAAR UK. “And for the last series, he had something crazy like 70 night shoots, and I didn’t have that many. I was like, ‘You know what… you keep that money.'”

Other GoT stars have talked about how grueling the night shoots were for Season 8, which lasted for 11 weeks, required 750 people, and were shot in freezing temperatures, Entertainment Weekly reported. Iain Glen (Jorah Mormont) called the experience “really miserable.”

Nevertheless, Turner added that execs are “more willing to listen to people saying, ‘I want the same amount of money.’ So things are getting done, but it will take a while, I think…”

The actress also asks for an inclusion rider in all of her contracts, which is a stipulation where stars can ask for more diverse and equal representation in the cast and crew. That way, Turner can push for a workforce that’s comprised of men and women equally. “Now, you see women in the camera departments, producing, directing. It’s exciting,” she told BAZAAR UK. 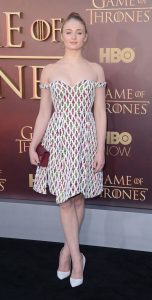 The actress added that now, in the #MeToo era, people in the industry are more inclined to speak up about mistreatment. “People had this idea about Hollywood that it’s big and glamorous and crazy things happen and, ‘That’s showbiz, baby.’ Until suddenly people started looking at it from a more humane point of view and saying, ‘It’s not OK. It’s abuse’,” Turner said.

She also revealed that she’s had “moments where I’ve thought in hindsight, ‘That was not an OK thing for someone to do,’ but I’ve never had anything as extreme as these awful Weinstein cases.”

Celebrity Watch
This is not a drill!