“#REDMERCEDES one of my fav songs by one of my fav artists @heyamine (the rapper Aminé) available now—produced by a Malaysian cook.” Thus reads an Instagram caption by Malay Ho, whose IG profile is impressive and unassuming: “2 time Grammy winner. Full time student.” 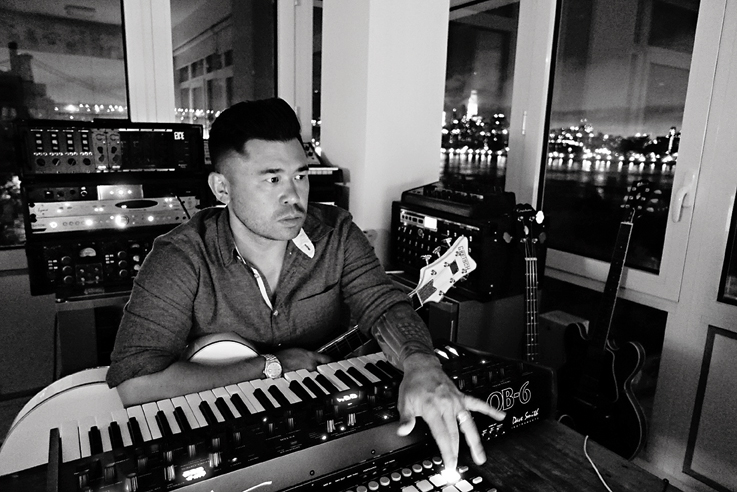 You might have never heard of this 38-year-old Malaysian cook, student, and music producer, whose real name is James Ryan Ho. But the chances are you know his sonic spreads, which include the Grammy-winning longings of Frank Ocean’s 2012 channel ORANGE, John Legend’s feel-good hit “You and I (Nobody in the World),” and Zayn Malik’s solo debut, Mind of Mine, plus beat contributions to songs by Jamie Foxx, Big Boi, and Alicia Keys. “Malay is unequivocally one of the top producers in the world,” Jon Cohen, BMG’s executive vice president of recorded music, raved to Billboard magazine upon completion of a deal which gave Malay and his partners their own BMG imprint in late 2016.

The Malay story begins some decades prior in Bellingham in the Pacific Northwestern U.S. state of Washington. In the 1990s, Ho brainstormed names for his then fledgling producer persona. “My best friend growing up was Sikh and he said in his language, ‘Malay’ means mountain and that it would be a great producer name,” Ho says. “It became a thing and it’s been so long now that aside from my family, no one calls me by my real name.” Of course, the Malay name story begins much earlier. In the 1970s, Ho’s American mother, who’d lived a global expatriate life as a result of her father’s job, found herself in Kuching, where she met Ho’s Malaysian father. Ho’s father was the first to move to the U.S. and Ho grew up in what he calls a traditional family. “My dad’s family is 100%. In America, we’re the Asian stereotype,” he says. This includes a love of karaoke. “My dad built a karaoke room off the house. He loves music and he spends all this time on his stereo system. He even hosts a couple of karaoke nights a month.”

The young Ho, influenced by his father’s love of classic rock, taught himself the piano and guitar while building a home recording studio. “I never went to school, even for engineering or anything like that,” he says. “I’ve been doing it for so long I get around proficiently but I still can’t read sheet music.” Not that it made a difference. Ho began networking and was soon collaborating with Jake One, a Seattle-born hip hop producer. The duo landed production gigs for 50 Cent’s G-Unit collective. With a few songs under his belt, Ho moved to New York in the early 2000s where he put all his money into a Manhattan studio. “I ended up sleeping in that studio for a couple of years. It was kinda rough showering in the sink every day because there was no real bath or shower.” His family was concerned by his non-traditional choice but nonetheless supported him. “Once I made the commitment in my heart, I knew I had to do it, especially for my son,” says Ho, who had his son when he was 19. “I had no plan B.”

The steely hustle finally landed him a meeting with record executive Kawan “KP” Prather, who had worked with likes of TLC, Usher, and John Legend. “He came to the studio and I played him some tracks. Three or four of those ended up on channel ORANGE ten years later.” The meeting eventually resulted in a move to Atlanta and Ho’s first huge deal for writing and producing on John Legend’s 2008 song, “Green Light.” Things began rolling for Ho. 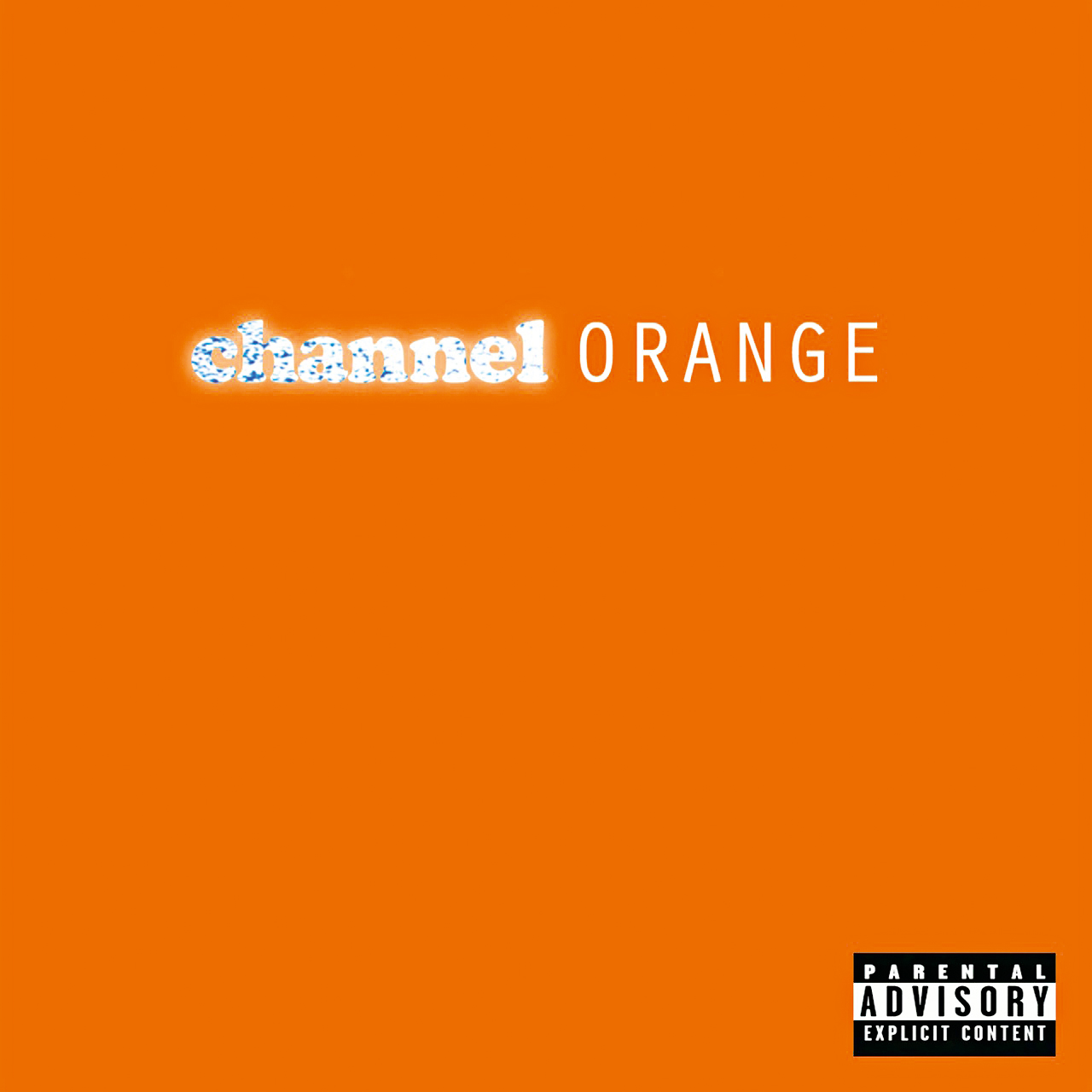 These days Ho’s name is most associated with Frank Ocean, whose output is not only epic and precise but verges on performance art. Ocean’s 2016 blond, which he declined to submit to the Grammies, came with a visual album Endless and a magazine follow-up, Boys Don’t Cry featuring poetry from Kanye West and portraits from Wolfgang Tillmans. Ho shares his long-time collaborator’s aesthetic of depth and experimentation. “I have never been about chasing hits or number one singles,” Ho says. “Not that that’s a bad thing but I am more interested in digging into the culture and the back story of who I am working with.” Case in point: the dreamy Urdu “Intermission: Flower” on Zayn Malik’s debut in a nod to the singer’s Pakistani heritage. “We were hanging out in his hotel room in Los Angeles, listening to (legendary Sufi musician) Nusrat Fateh Ali Khan. I started playing the guitar and he just started singing freestyle. I put the mike on and recorded it all live.”

Ho’s schedule (current projects include Brit songster Sam Smith’s second album, tracks for Lorde’s new offering, and his own record of collaborations, which will feature a Zayn Malik track with Indian composer A.R. Rahman) has him in the studio most days. To avoid burnout, Ho gets in the kitchen and draws inspiration from his childhood of helping prepare for family feasts. “I remember being a kid smashing shallots, garlic, and ginger for days,” he says. His Malaysian favourites include kway teow (“that’s number one for sure”), rendang, and his grand auntie’s kueh lapis desserts.

Each month, Ho hosts elaborate dinners in honour of the artists with whom he’s working. For a 12-course meal for Sam Smith, he came up with a remix: tostones (fried plantains) with coconut curry eggplant, Singapore curry noodles with coconut shrimp, chicken waffles, lamb with chicken rice, amongst other dishes. “Food culture and music are quite similar,” Ho says. “I spend a lot of time reading recipes. It’s a definitely a huge part of my life.” Back to the cooking (in the studio too, on likely future Grammies) and studying—no doubt his Malaysian aunties are proud.

Beauty Buzz
Every so often, a girl needs a red lipstick that will glide on like a dream to stay sane.
Type keyword(s) and press Enter
WordPress Lightbox Plugin