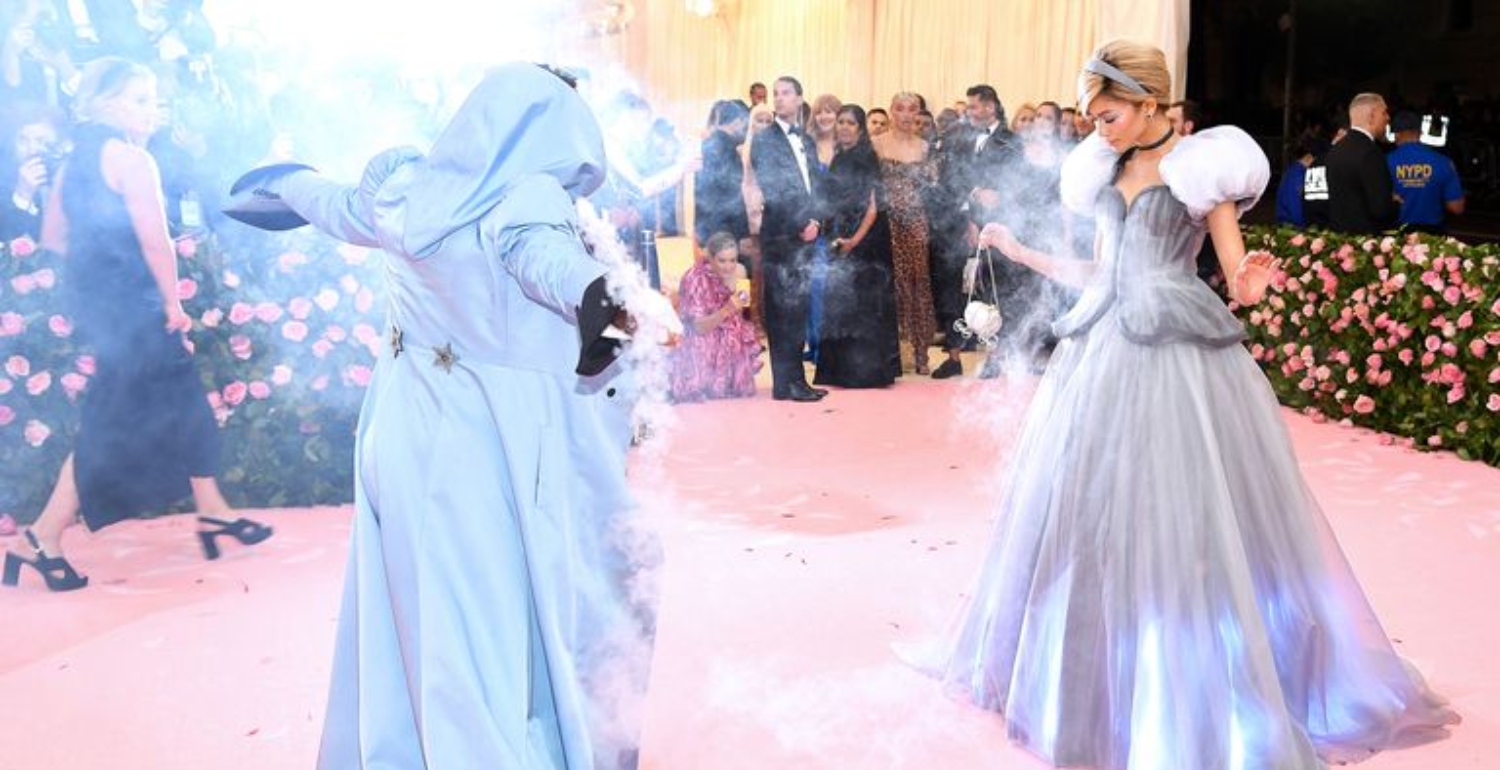 People /
Celebrity Watch
“I didn’t feel hurt by it.”
By Harper's BAZAAR UK

Zendaya has responded to Lindsay Lohan’s public criticism of her Met Gala dress, saying that she “didn’t feel hurt by it”.

The singer attended this year’s Met Gala in a Cinderella-inspired dress by Tommy Hilfiger. As her stylist waved a ‘magic wand’ at her gown on the red carpet, the dress lit up from bottom to top. 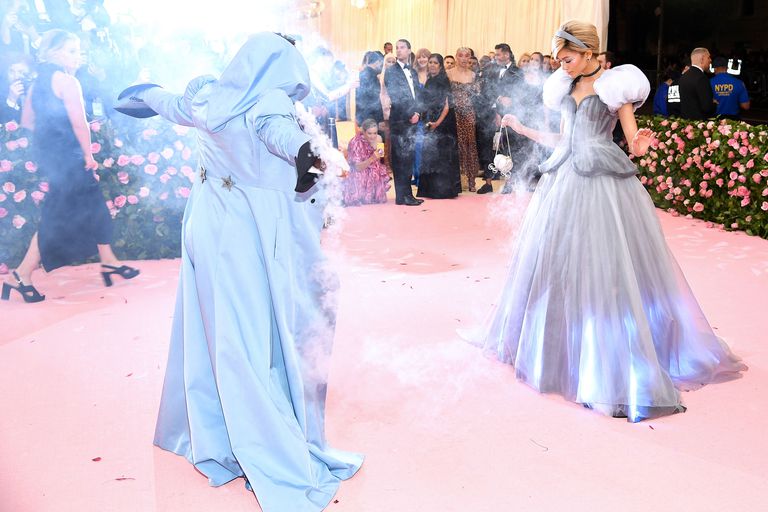 Shortly after the May event, Lindsay Lohan took to Instagram to point out that Claire Danes had previously worn a similar Cinderella-style dress – which also featured inbuilt lights – to the Met Gala in 2016, designed by Zac Posen. 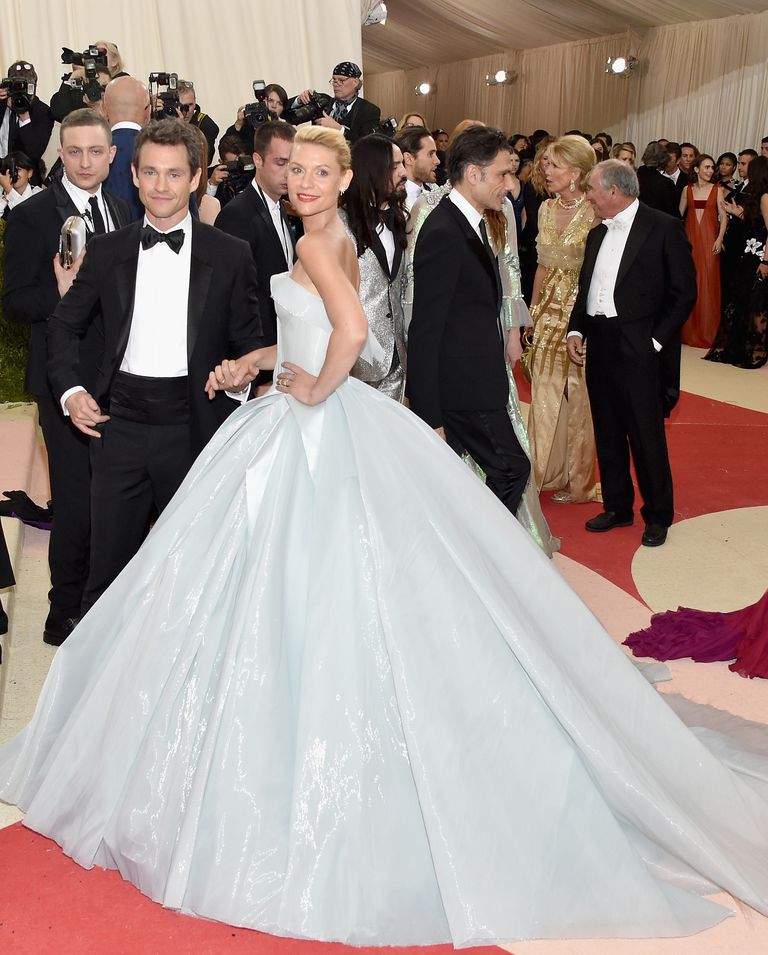 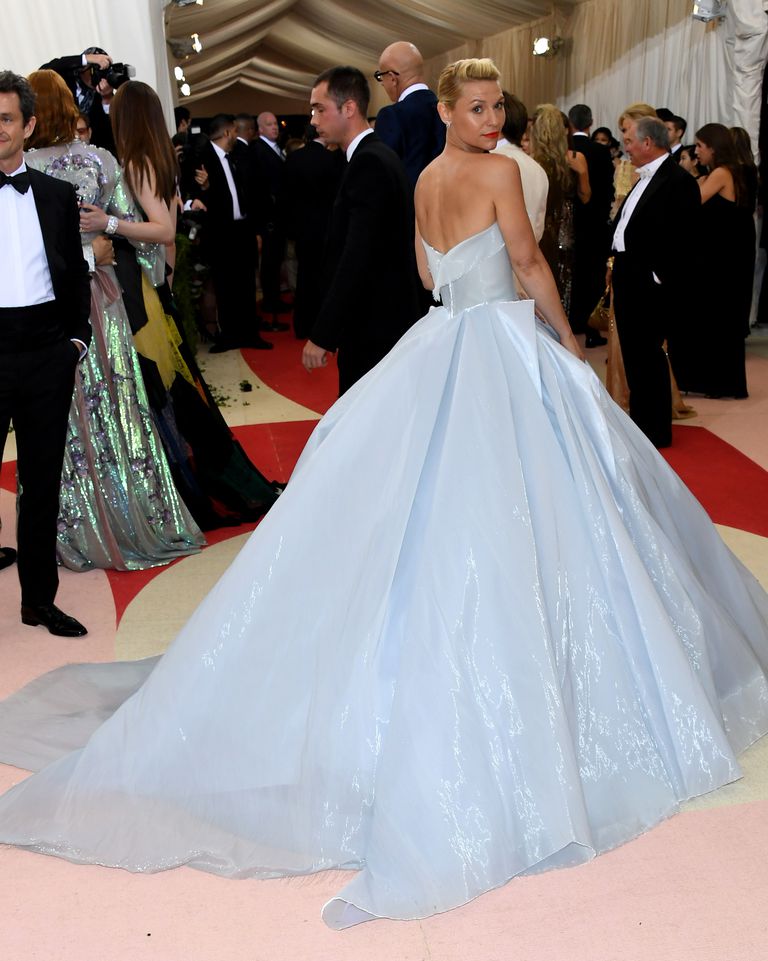 “Claire Danes did that with @zacposen already,” she commented on a post by user Disneylifestylers. “@clairedanes you wore this dress so beautifully, I don’t know why someone thinks that they can be more chic. Ever.”

“I didn’t feel hurt by it and it didn’t make me sad because I have no idea what that person is going through,” she said, per the Daily Mail.

“Maybe in some strange way, that comment made them feel better that day. People are only negative because negativity is eating away at them.” 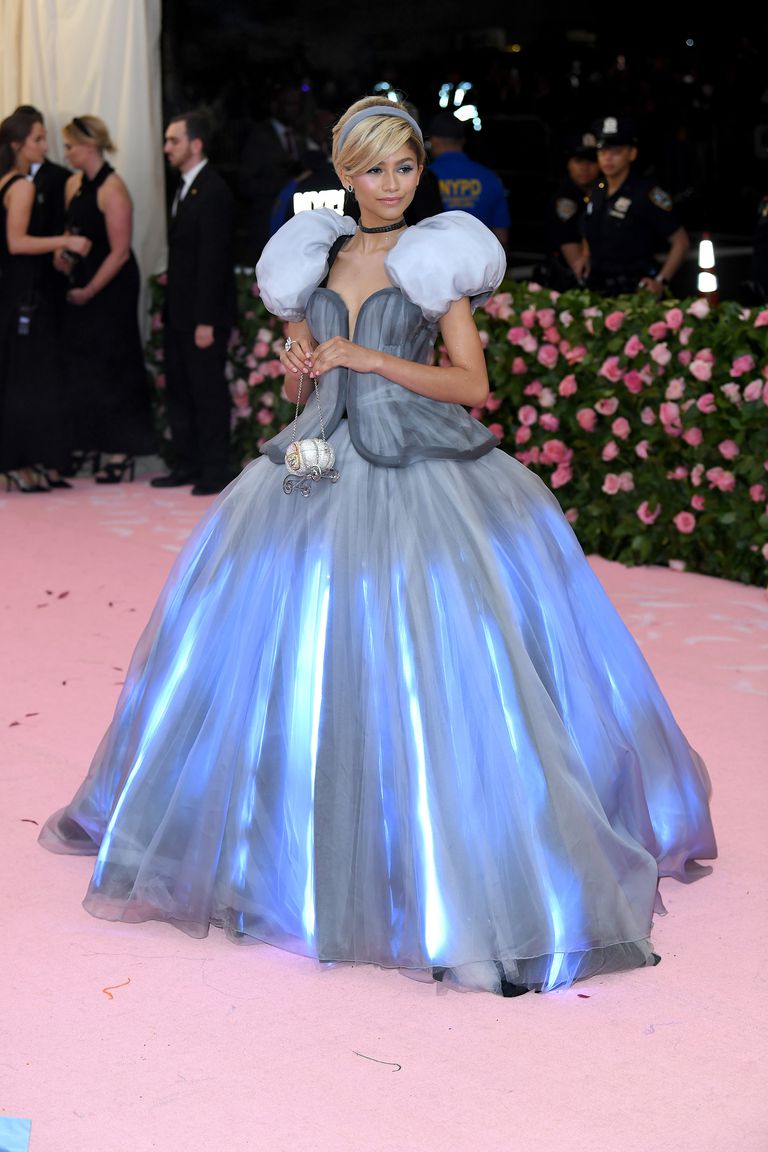 Fashion News
It will follow the brand’s journey and its creative approach to fashion.