Brad Pitt Opens Up About Getting Sober After Angelina Jolie Divorce 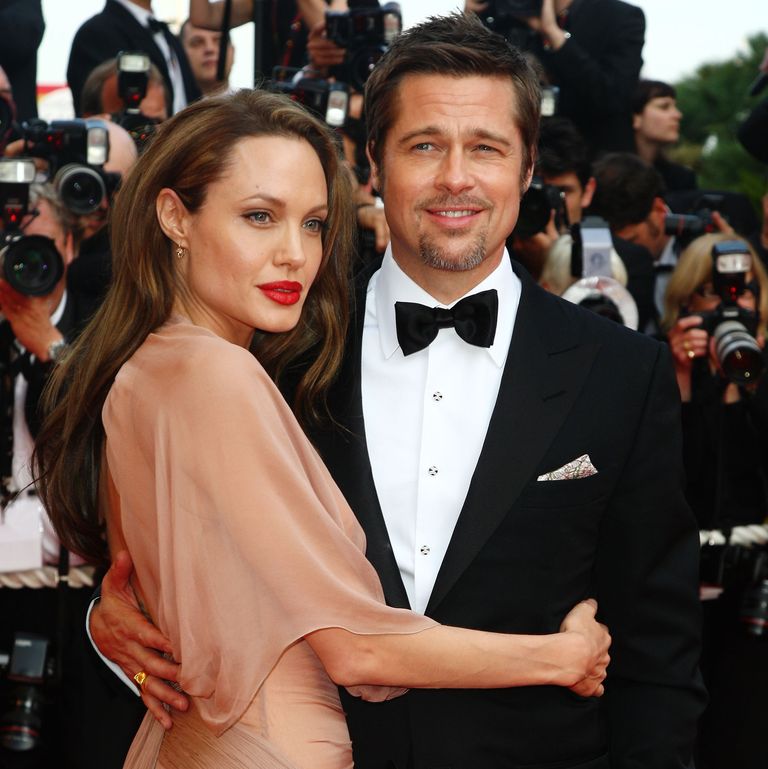 Brad Pitt opens up about his journey to sobriety in a telling new interview withThe New York Times, published today. The actor, who is now “committed” to being sober, according to writer Kyle Buchanan, spent a year and a half in Alcoholics Anonymous after ex-wife Angelina Jolie filed for divorce in 2016.

“I had taken things as far as I could take it, so I removed my drinking privileges,” Pitt told NYT. When his split from Jolie was making headlines, it was reported that an argument between the couple on a private jet was the final straw before the breakup. The details were conflicting—some reports said Pitt was drunk, some said he got into an argument with one of his kids—but the former spouses never publicly addressed the rumors.

The only thing Pitt told NYT about that time in his life is, “I had family stuff going on. We’ll leave it at that.” 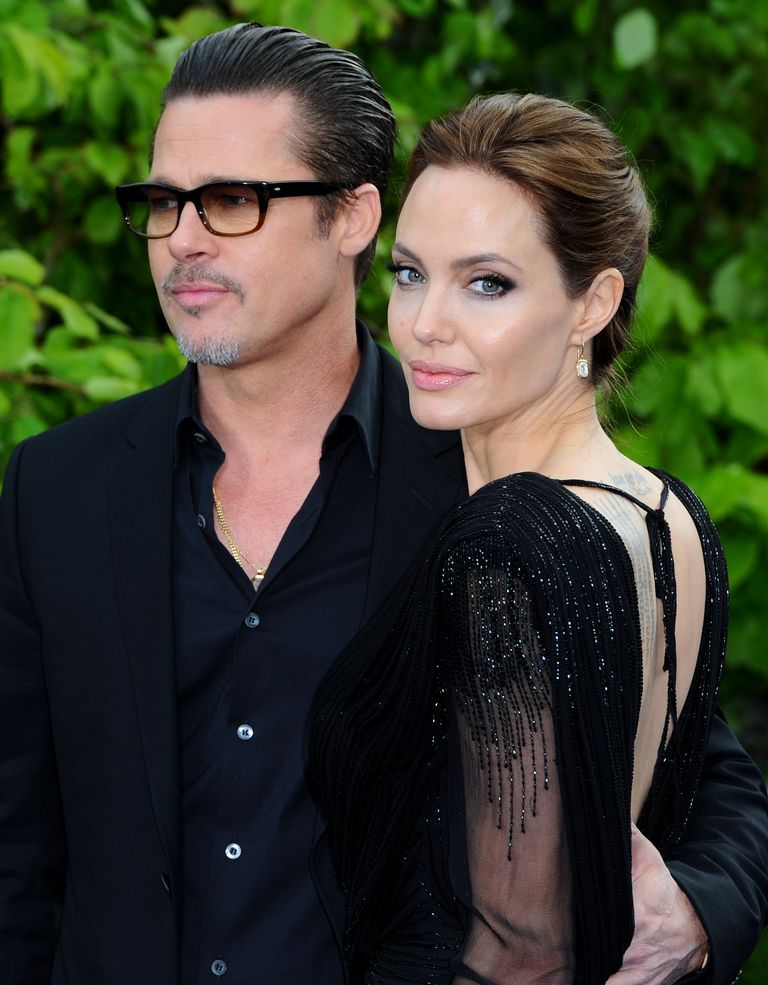 Pitt and Jolie on the red carpet in 2014. ANTHONY HARVEY GETTY IMAGES

The actor was not so guarded when it came to his experiences in AA. He felt that his group, which was made up entirely of men, was a “safe space where there was little judgment, and therefore little judgment of yourself.”

He added, “It was actually really freeing just to expose the ugly sides of yourself. There’s great value in that.”

The actor also revisited his darker moments while filming his upcoming space movie, Ad Astra. “The fact is, we all carry pain, grief and loss,” he said. “We spend most of our time hiding it, but it’s there, it’s in you. So you open up those boxes.” 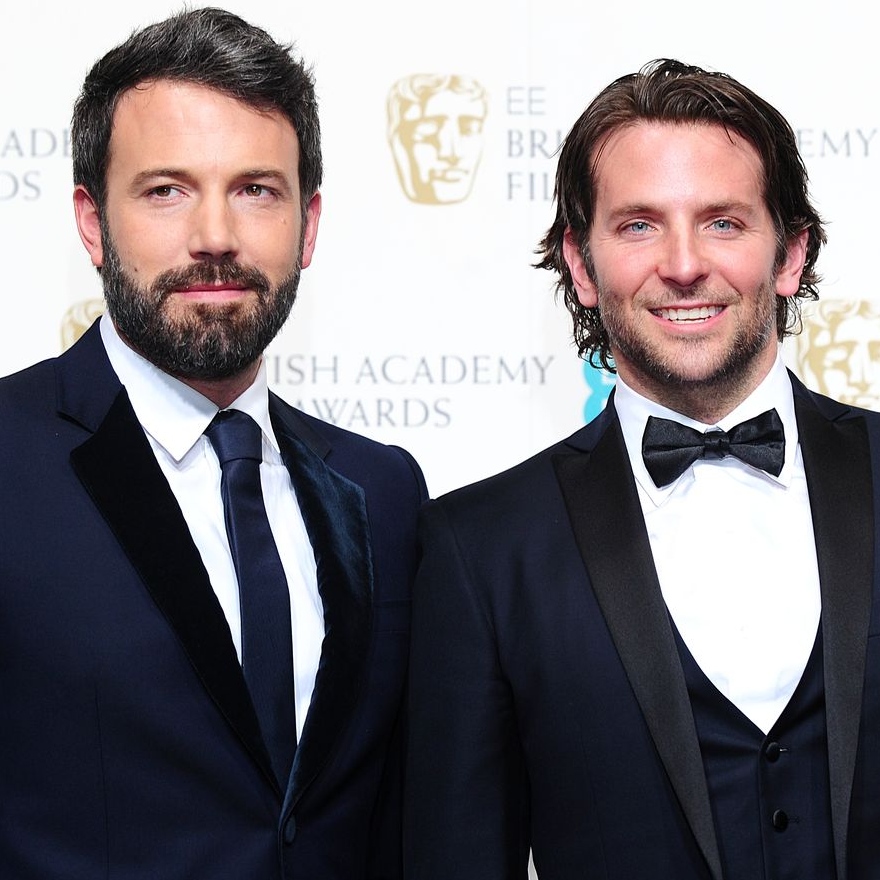 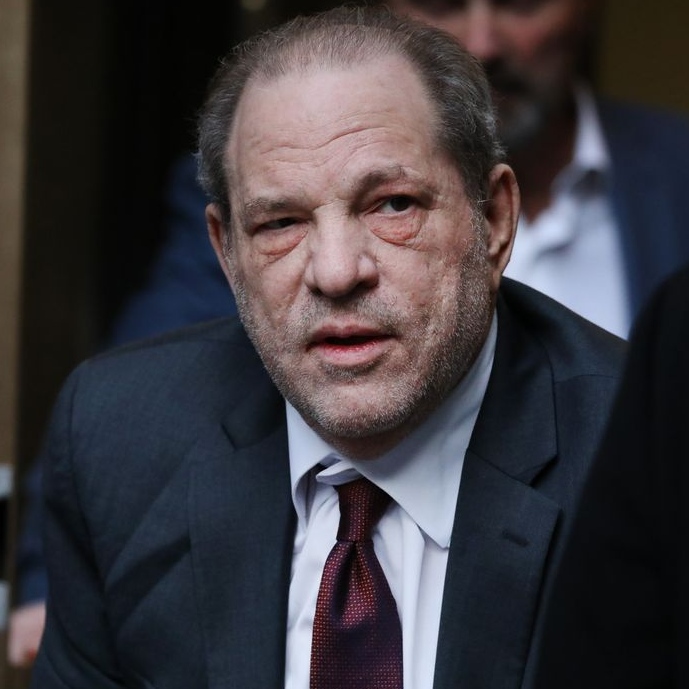