This Is Us star Justin Hartley has split from his wife, actress Chrishell Hartley, who recently starred on the Netflix series Selling Sunset.

According to People, Hartley filed for divorce on Friday, citing “irreconcilable differences.” He apparently listed the couple’s date of separation as July 8, 2019, though People noted that the Hartleys have attended several public events together since then, including the Emmy Awards in September, and the Veuve Clicquot Polo Match in Los Angeles in October.

A source told People that Hartley and his wife have “been having trouble for a while.” Per the publication’s source, “Chrishell is really ready to just settle down and be a wife and stay-at-home mom and was hoping to start a family relatively soon. Justin wants that but also doesn’t think it has to happen in the near future and is at a point in his career where he wants to really be able to explore all the options that are coming his way.” 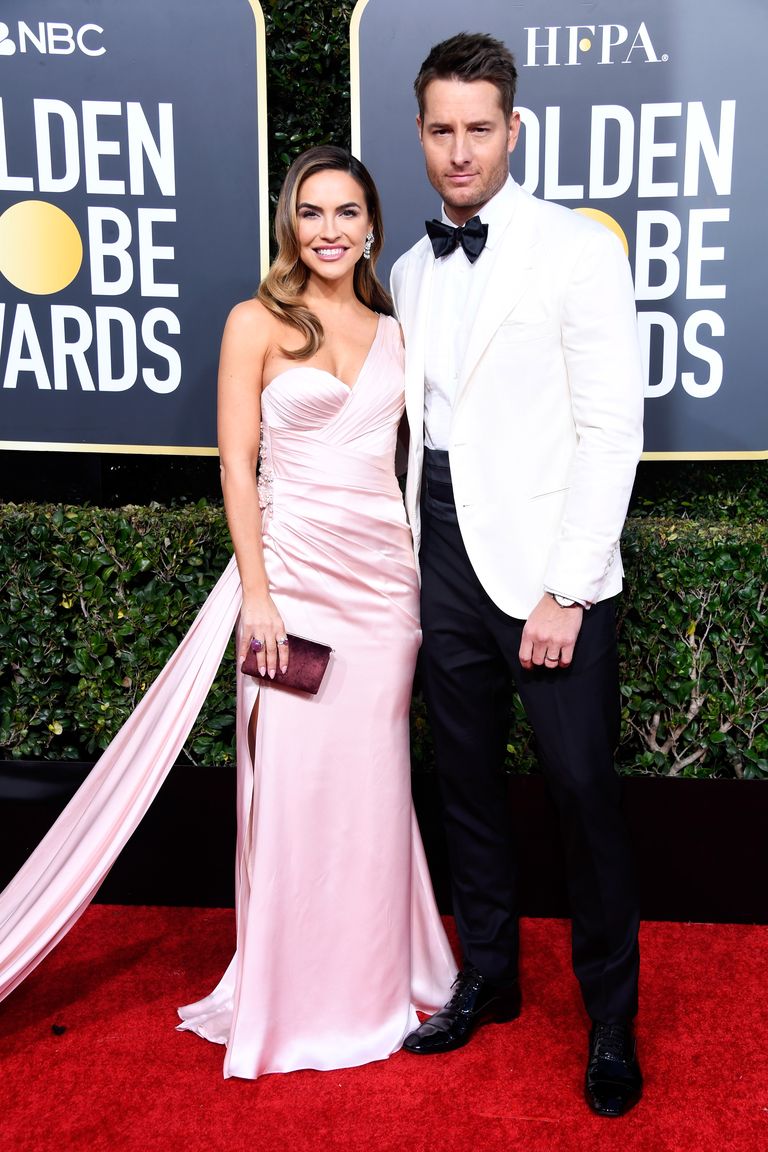 The source continued, “She thought babies would happen soon after they got married, but it just hasn’t worked out.”

Hartley was previously married to actress Lindsay Korman-Hartley, with whom he shares a daughter, Isabella Justice Hartley, who was born on July 3, 2004.