Are Truffles The Expensive Secret to Perfect Skin? 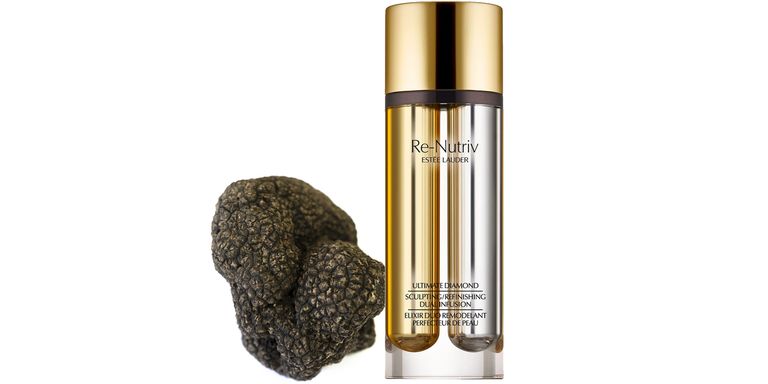 It’s true that great skincare doesn’t need to come with a hefty price tag. But that doesn’t stop Estée Lauder from formulating its top-of-the-line anti-aging collection, Re-Nutriv Ultimate Diamond, with one of the world’s rarest ingredients: French black diamond truffles, which go for about $900 per pound. Yes, the same ingredient you find delicately shaved over a bowl of decadent pasta is distilled and extracted in each of the Re-Nutriv Diamond cream, mask, and serum formulations. It’s said to be a potent anti-aging ingredient. We know what you’re thinking: is it worth the $405 per bottle price tag? Do truffles actually do anything for your skin? Why not just eat them instead?

The latest addition to the Re-Nutriv collection is the Ultimate Diamond Transformative Energy Dual Infusion, which is the fanciest way to say it’s two different serums housed in one chic tube. Like the other products in the line, the Infusion too harnesses the power of truffles, but it has the added bonus of peach flower extract, which Lauder scientists are hailing as an anti-aging wonder at the cellular level. At $405, it’s one of the most expensive products in the entire Lauder line.

While the beauty world is full of sticker-shock products housed in sleek packaging with lofty but unfounded claims, this isn’t one of them. Estée Lauder scientists are industry leaders in anti-aging research, specifically in the field of epigenetics. “We were the first in the cosmetic industry to introduce epigenetics in 2009. Epigenetic study is understanding how the environment is influencing skin cells and their behavior,” says Dr. Nadine Pernodet, Ph.D., the Vice President of Skin Biology and BioActives at the Estée Lauder Companies. “Genetics will only influence the aging process by 10 to 20 percent. Epigenetics has the major influence between 70 to 90 percent. It’s still controversial in the scientific world, but it’s between 70 to 90 percent of how your skin is going to behave and how your skin is going to age.”

Using this research, Lauder has been manipulating our skin cells for over a decade to make them function like much younger skin cells, even in harsh environments. In 2008, the company introduced the first sirtuin (a protein) activator that helps boost your skin’s ability to renew and repair itself. Two years later, Lauder introduced a second technology that helps restore skin’s natural ability to produce clean cell-repairing energy without creating free radicals. In 2014, they began to find ways to maintain cellular telomere length to slow down aging. In this new dual serum, Lauder is unveiling something called the SIRT-2 activator, a patented formula, to help restore the skin cell’s natural structure and shape. Because you don’t need a microscope to know that young skin cells look quite different than old skin cells.

They also behave differently too: older, misshapen cells produce much less collagen and are more susceptible to environmental damage. If you can get the cell to never lose its young and perky shape, you can literally stave off the microscopic damage that leads to loss of collagen, elastic, and youthfulness. “The sign of a young healthy cell is the shape. The shape is going to dictate the function of the cell,” says Pernodet. “We know the aging process starts in your late twenties. Things are starting to change but you don’t see visible effects yet. Between 30 to 40, this is a critical time to make sure we can conserve the young skin and help to repair the young skin.”

The perfect SIRT-2 activator was found in Asia from an extract of the peach flower. “This peach flower extract is extremely potent in activating and supporting SIRT-2 in skin cells and helping to rebuild the skin cell structure and shape,” says Pernodet. In an in vitro study directly on cells, one application of the extract was able to double the size of skin cells in just under 12 hours, making 62 year-old skin look more like 45 year-old skin. All three SIRT activators and the truffle extract are found on one side of the serum’s tube. The other side houses a refining and brightening serum to help the potent extracts penetrate the skin.

How Can Truffles Impact Skin Health?

Truffles have been harvested for thousands of years for their medicinal qualities. Mushrooms as a whole are unlike any other plant or animal on Earth, each containing entirely unique and powerful nutrients. When consumed regularly, they could help boost immunity and anticancer function of cells, as well as decrease inflammation. “In France, kings throughout history were eating truffles not just because it was an aphrodisiac, but to make sure they could have a child to be the next king,” she says. But Pernodet and her team wanted to make a case for not just ingesting truffles, but applying them topically, too.

“When we started this research, we took many, many truffles to see if there is some strength that they give to skin to help against aging. We sourced many different truffles from many different areas and the one that gave us the most activity was the black diamond truffle,” says Pernodet. “Black diamond truffle extract supports the ATP production in the skin cells. When you expose skin cells to an environment such as UV, UV is going to kill the ATP production by the cells which means they have no more energy to repair and they are going to accumulate more damage and age faster. The truffle is giving an increase to the ATP production.”

Where Do the Truffles Come From?

Estée Lauder sources their black diamond truffles from an exclusive farmer in the south of France. From January to February each year, the farmer ships mature and fresh (never frozen!) truffles to Lauder’s laboratory in the area so they can start the extraction process when the nutrients and molecules are the most potent.

I’ve been testing the Ultimate Diamond Transformative Energy Dual Infusion as well as the eye cream and moisturizer daily for over a month, and the results are very promising. Right after application, my combination-dry skin feels soft and soothed. But after a few days, my skin looked brighter, clearer, and the pesky fine lines under my eyes and around my mouth are far less noticeable. The formulas do contain other common skin care ingredients like lactic acid, peptides, and glycerin, as well as a blend of plant extracts.

I’ve gone without wearing makeup on several public occasions and received compliments from total strangers on the texture and quality of my skin. The products are expensive but effective, so use them sparingly but regularly for the best results. I like using the serum and eye cream twice a day and the moisturizer only at night. The fragrance is minimal unlike many other anti-aging treatments, but there is no SPF in the formula, so be sure to apply an additional sunscreen with an SPF value of at least 30. 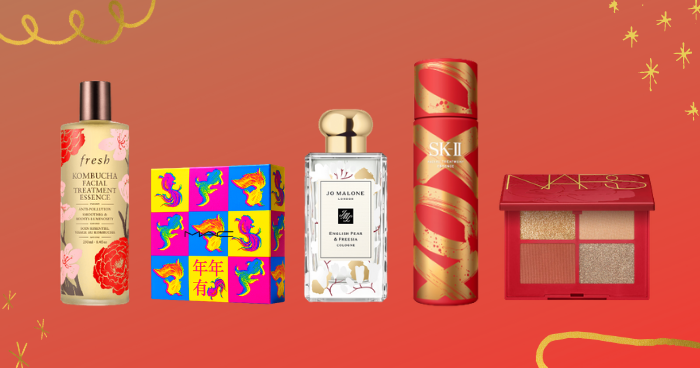 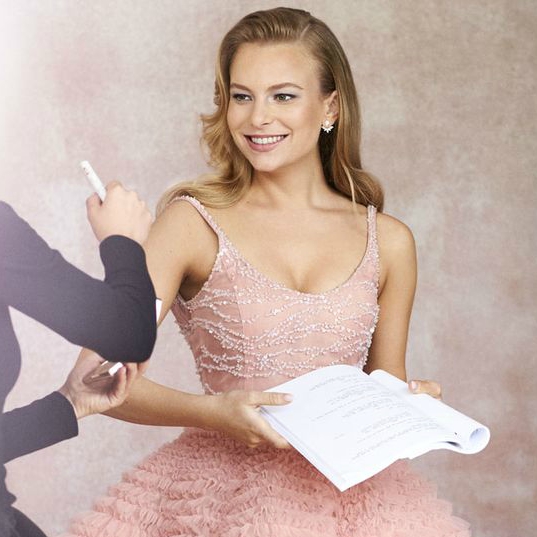