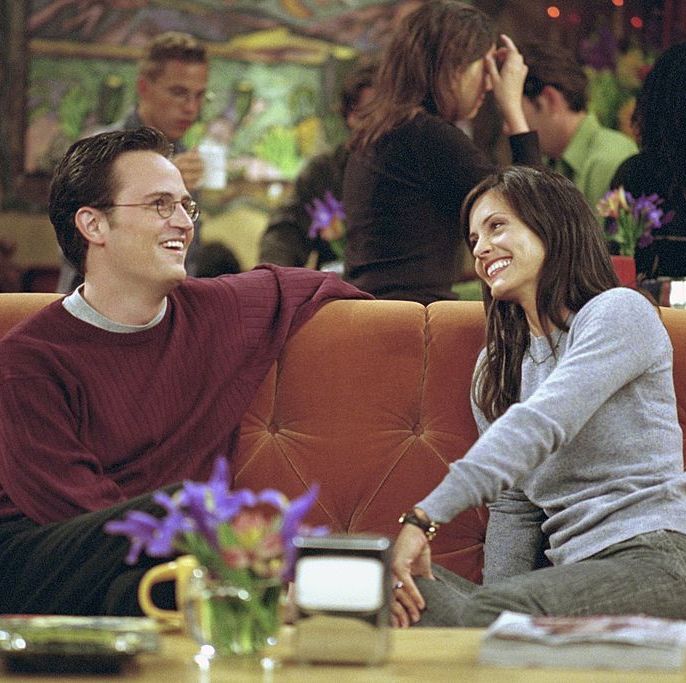 The Friends takeover continues: If you already own an apothecary table from Pottery Barn, a charm bangle from Alex and Ani, and you’re sipping on limited-edition Central Perk coffee, you’re going to want to locate one of the 30 replicas of the Central Perk sofa popping up around the world.

In honor of the iconic show’s 25th anniversary, Warner Bros. Television is giving fans a unique opportunity to get up close and personal with one of the most recognizable props from the ‘90s sitcom: the orange sofa from the Central Perk coffeehouse.

From the Grand Canyon to the Empire State Building to the Eiffel Tower, fabric and waterproof versions of the sofa will commemorate Friends, according to USA TODAY. “If you had told me that we’re going to come up with a show that, 25 years later, one piece of furniture is so iconic you could put it in the Empire State Building and you’d know what it is, it’s beyond surreal,” co-creator David Crane told the outlet.

Originally airing its first episode on September 22, 1994, the NBC hit show quickly gained an unprecedented fandom that extends past the United States and stretches across generations. But the press stunt has received pushback from West Village residents who aren’t interested in having one of the sofa on a sidewalk near 90 Bedford St.—the address popularly associated with Monica’s purple apartment—which already experiences regular foot traffic from passing tourists.

Here are the locations you can find the replicas: 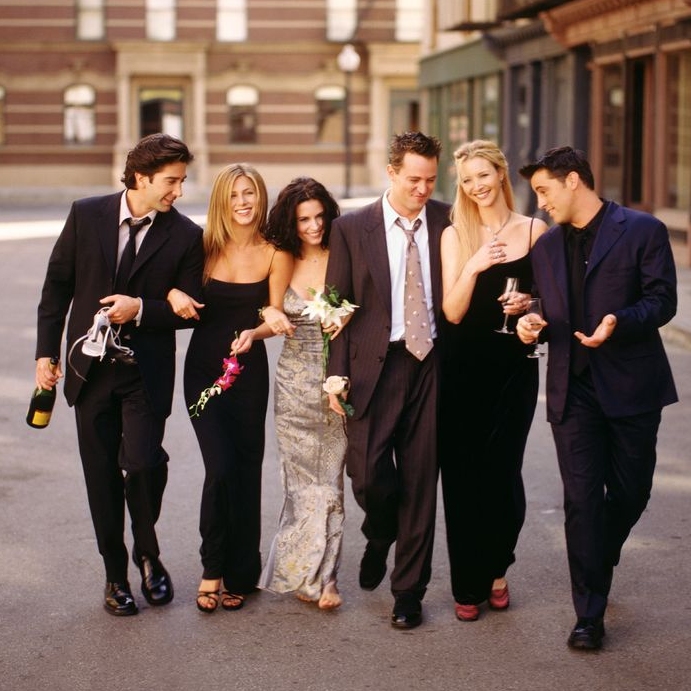 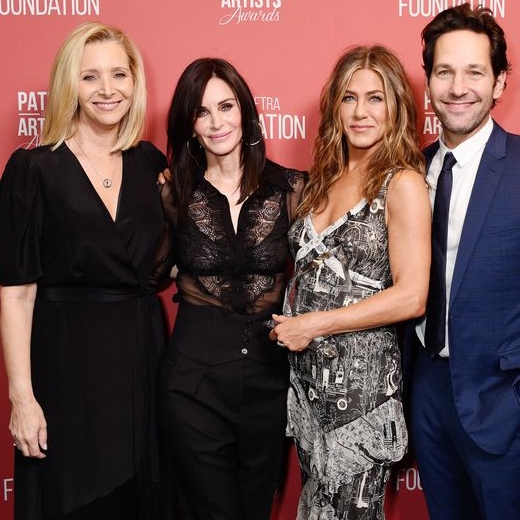 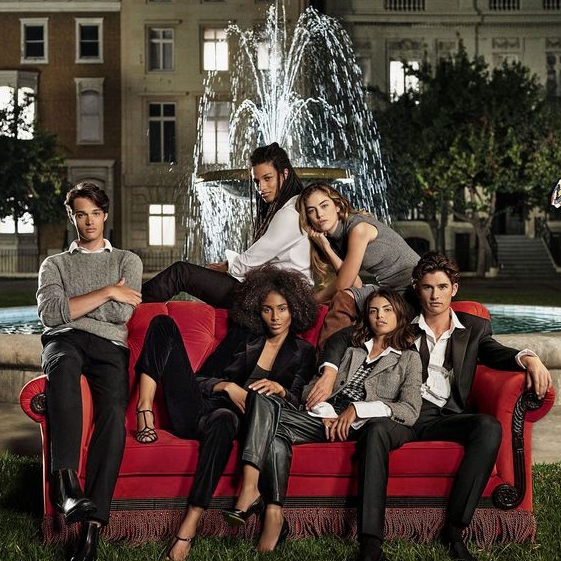