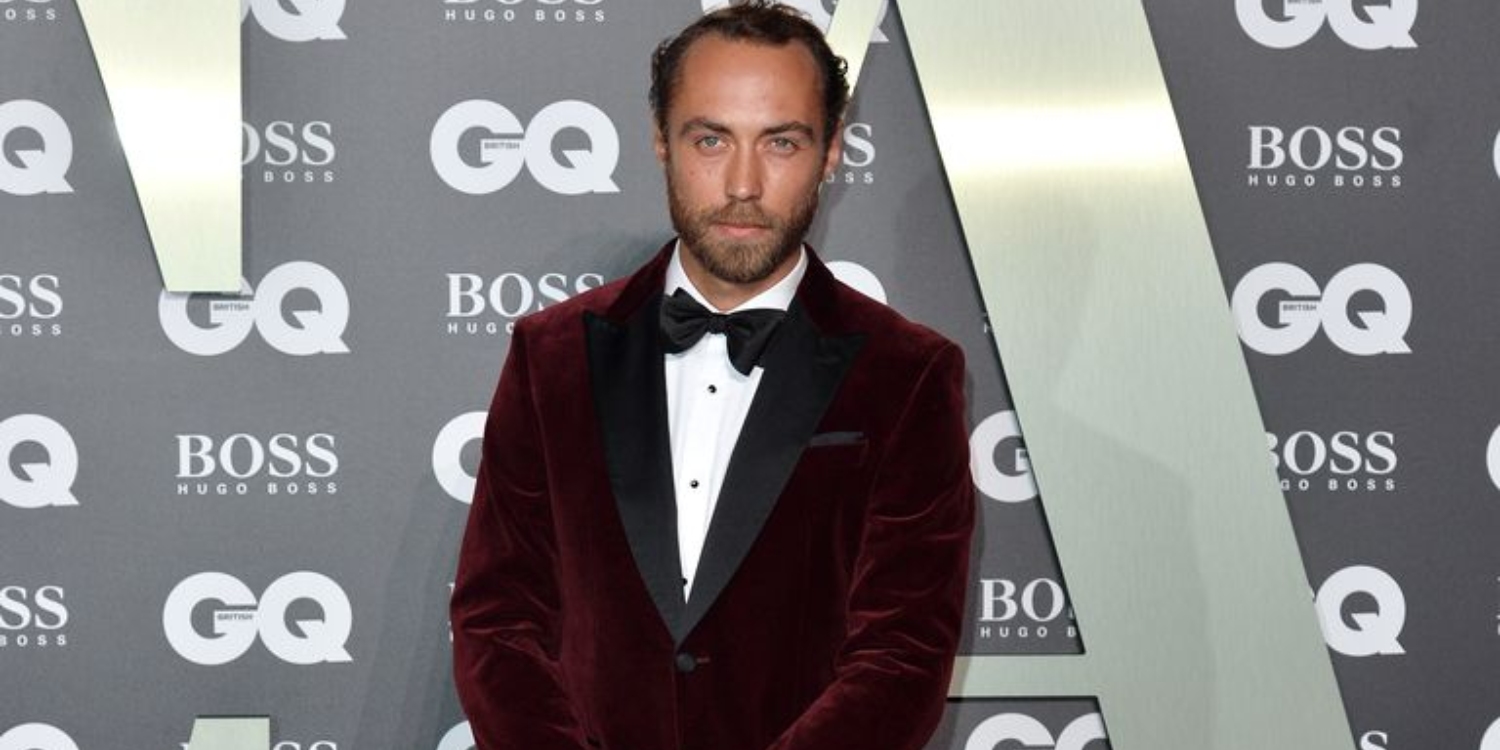 BAZAAR MAN /
Culture & Living|Fashion
James Middleton and Ella were the couple of the night.
By Erica Gonzales 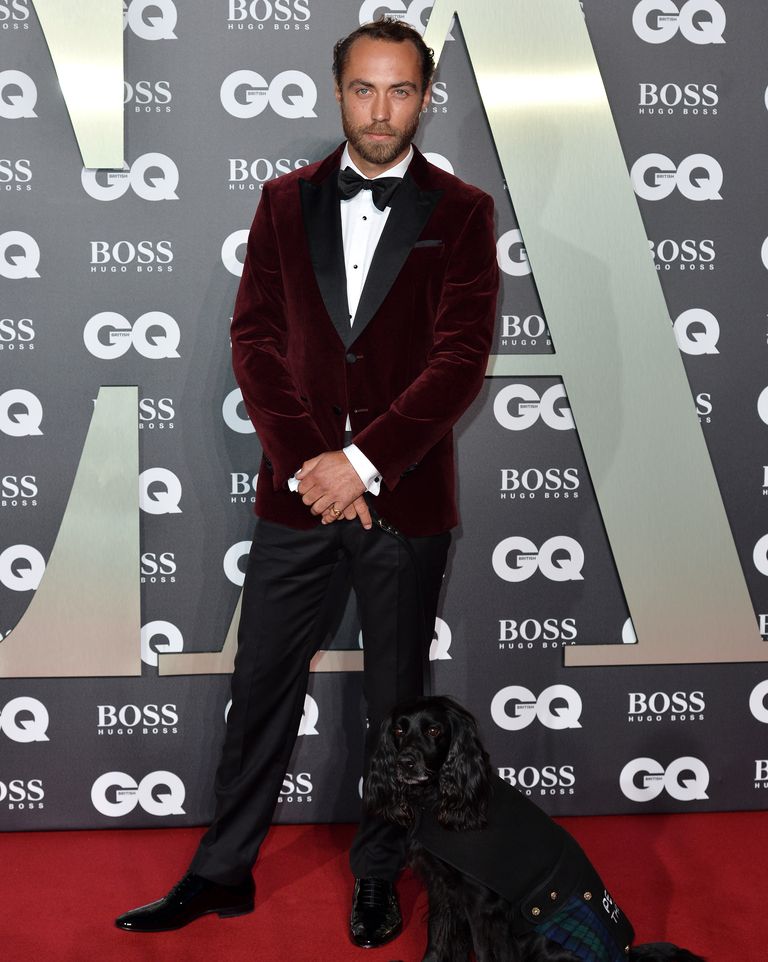 Don’t even bother stepping onto the red carpet unless you, like James Middleton, are taking your dog. The younger brother of Catherine, Duchess of Cambridge, and Pippa Middleton attended the GQ Men of the Year Awards on Tuesday with none other than Ella, his cocker spaniel, as his plus one.

The 32-year-old Brit said it best on Instagram, “I think I should win the award for the best date for the GQ Men of the Year Awards.” We wholeheartedly agree. 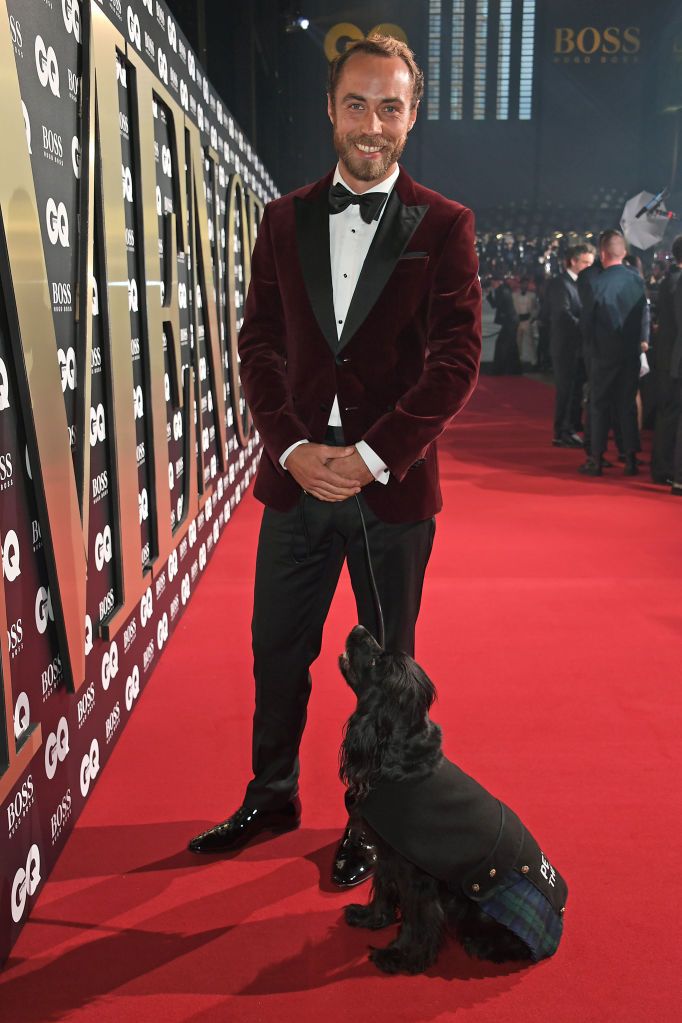 Despite being kept on a leash, Ella dressed aptly for the formal festivities in a black and tartan jacket from Pets as Therapy (PAT), an organization that promotes therapeutic visits from pets at places like hospitals, schools, prisons, residential homes, and more. Ella actually became a PAT dog last year, Middleton revealed on Instagram in December, per People.

Sharing a photo of Ella in a PAT vest months ago, Middleton wrote in a post, “Advocates of animal-assisted therapy say that developing a bond with an animal can help people develop a better sense of self-worth and trust, stabilize their emotions, and improve their communication, self-regulation, and socialization skills. I am a huge believer in this & Ella has done so much for me and we look forward to sharing the love, [tummy] tickles and many visits in 2019.”

Middleton, who has been open about his past struggles with depression, revealed that his dogs have been a big help for his mental health. Ella even accompanied him to all of his therapy sessions, according to Tatler.

Ella is one of five canines in Middleton’s crew, which consists of four cocker spaniels and a golden retriever, per Tatler. You can find them all on his Instagram, which is a total treat for dog lovers.