The singer has teamed up with Alessandro Michele on the ‘Ha Ha Ha’ collection.

Some fashion collaborations just make perfect sense – and that can certainly be seen as the case when Harry Styles teams up with Gucci.

The musician and actor – who has been working with the label for years in other capacities, including fronting campaigns and wearing Gucci on stage and on the red carpet – has designed his very first fashion collection for the house, which he has created alongside creative director Alessandro Michele. 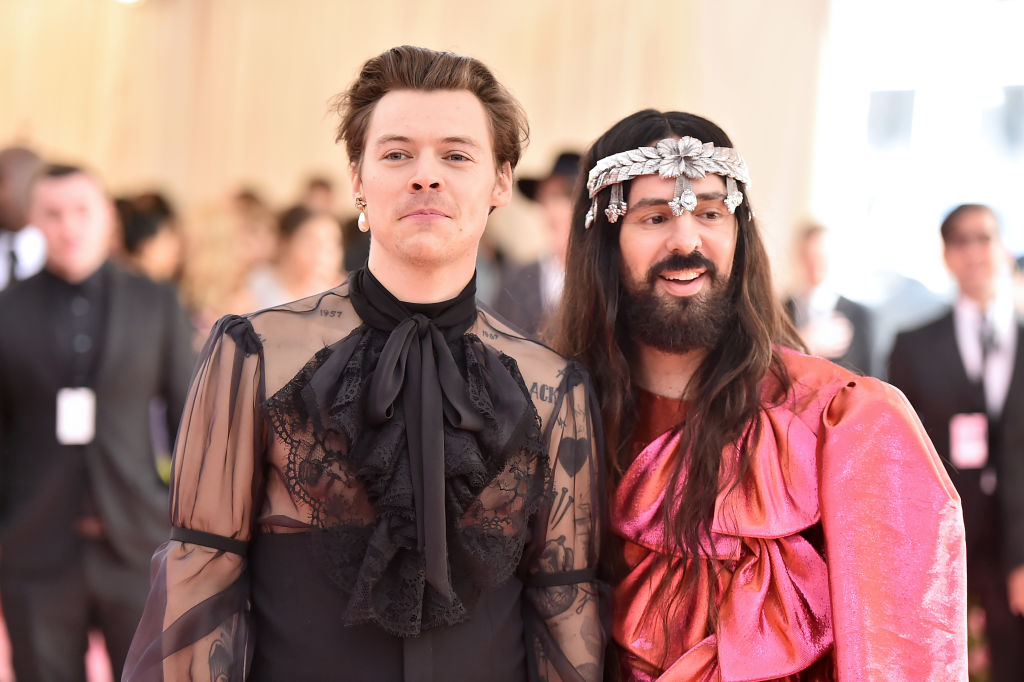 Entitled the ‘Ha Ha Ha’ collection, it is a product of Styles and Michele’s friendship, and their “creative complicity”, Gucci explained. “Ha Ha Ha is the serial crasis of the initials of ‘Harry’ and ‘Alessandro,’ but it is also the onomatopoeic sound of the written essence of an emoji, the ‘laughing face.’ In fact, it is with this neological expression, ‘hahaha,’ that Michele and Styles have ended their messages to each other for years; two friends who find themselves sharing trips, experiences, and even those suspensions in time that are shared spaces in silence.” 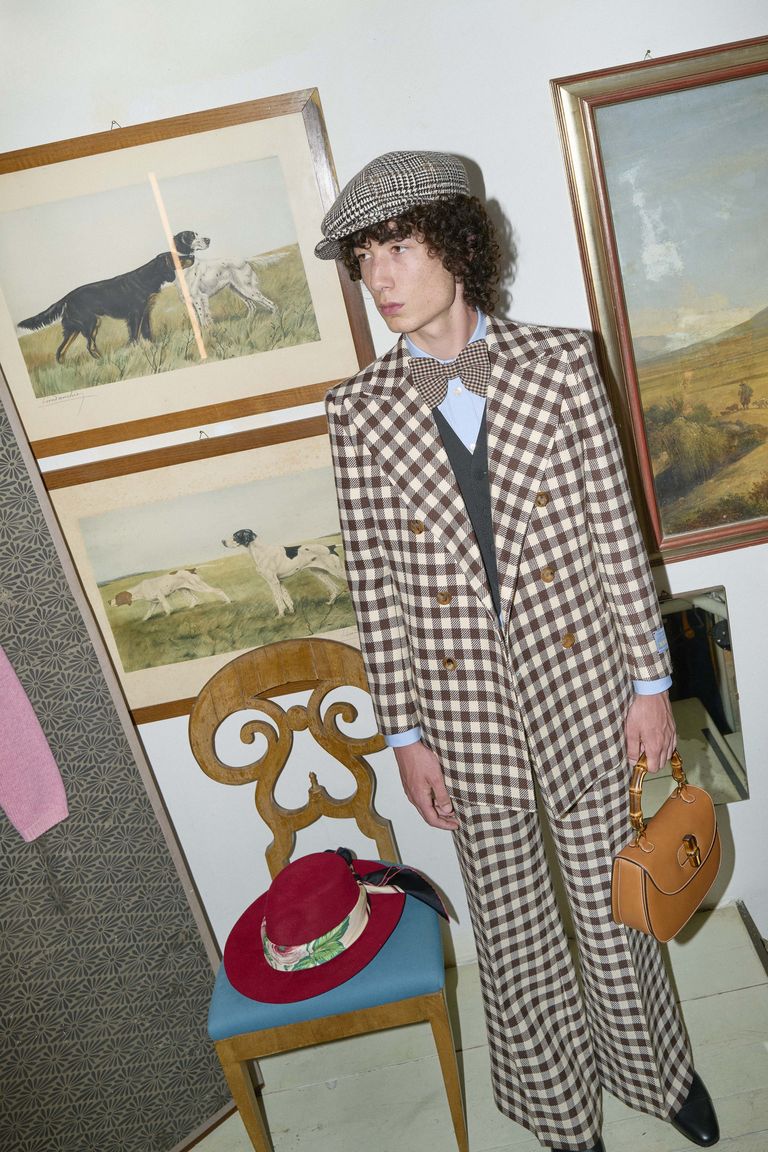 “Harry has an incredible sense of fashion,” Michele said, explaining how impressed he has been with the way the singer has styled his designs over the years. “The idea of working together came to me one day while we were talking on the phone: I proposed creating a ‘dream wardrobe’ with him, starting from those small oddities that come together in childlike visions. We ended up with a mix of aesthetics from 1970s pop and bohemian to the revision of the image of the gentleman in an overturned memory of men’s tailoring.”

A release date for Styles’ Gucci capsule is yet to be announced, but we can be sure that it’s going to be a complete sell-out. 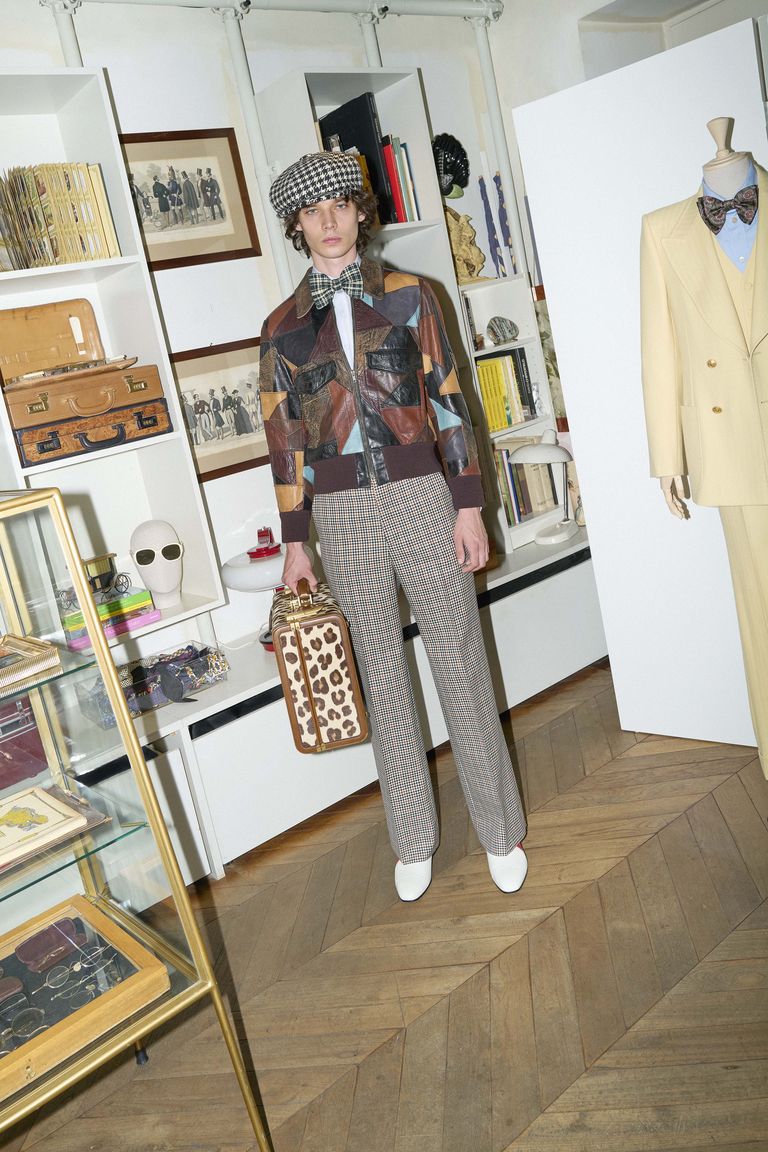