Jean Paul Gaultier will take his final bow at his fashion show in Paris next week.

The fashion legend – known for his edgy take on couture – revealed on Twitter his plans to retire after a prolific five-decade-long career in the industry.

“This show celebrating 50 years of my career will also be my last. But rest assured Haute Couture will continue with a new concept,” the designer tweeted. 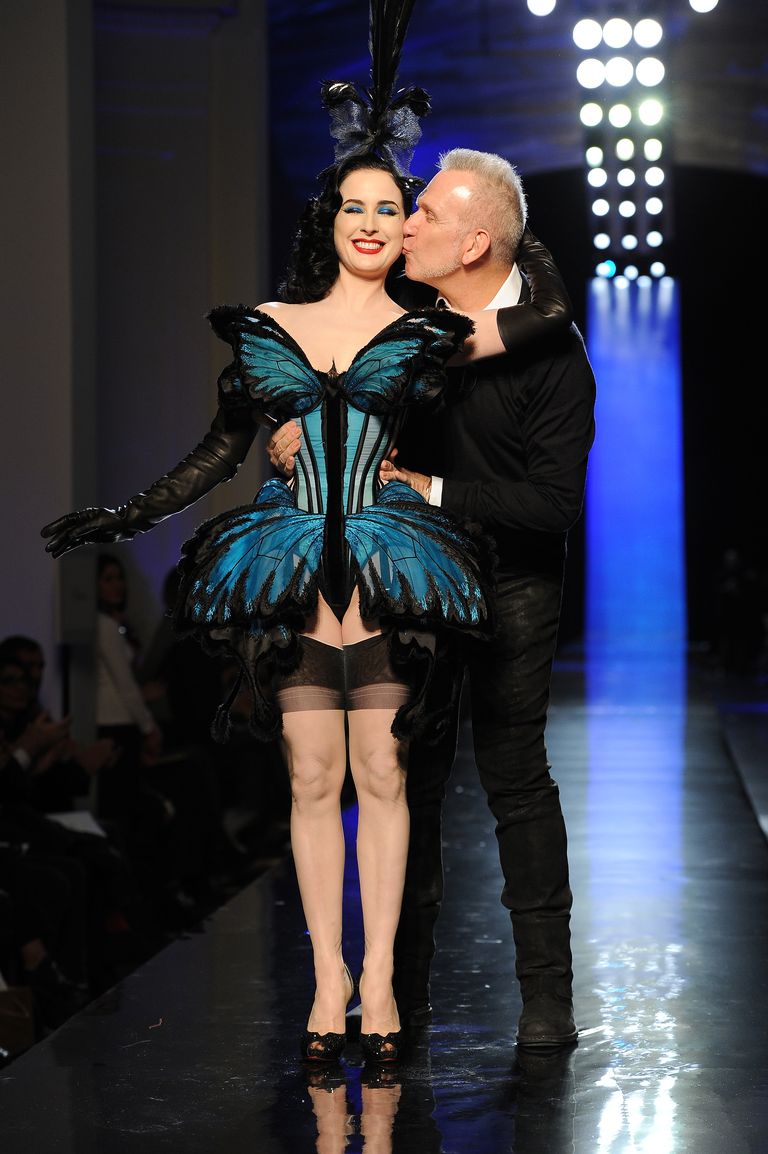 The French fashion designer started his company in 1976, and his illustrious career highlights include creating Madonna’s iconic “cone bra” and a seven year stint at Hermès. 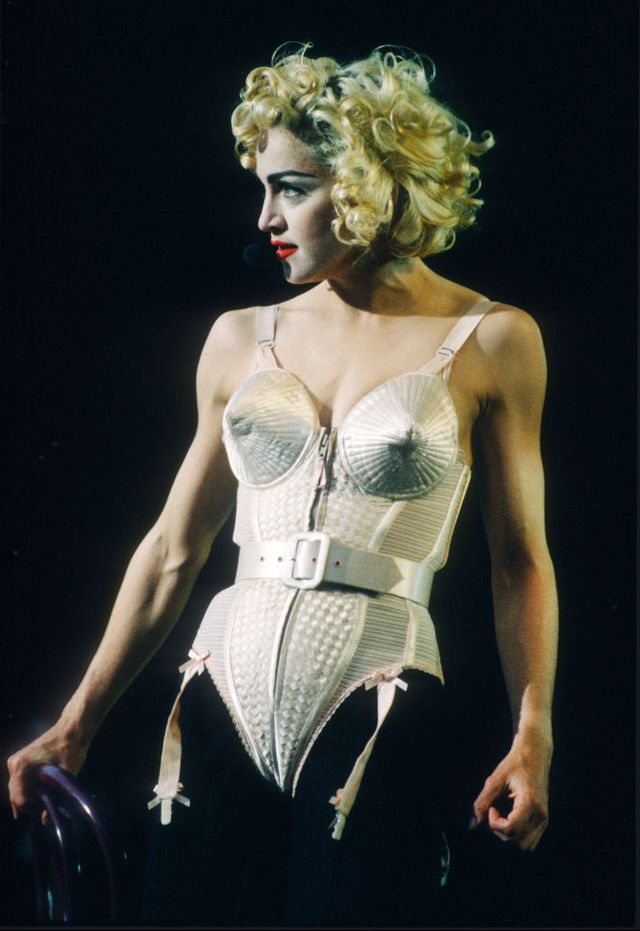 Gaultier established his beauty business in 1991, joined the couture calendar in 1997 and launched an accessories division in 2000. More recently, he stepped back from ready-to-wear to focus solely on couture and beauty in 2014. 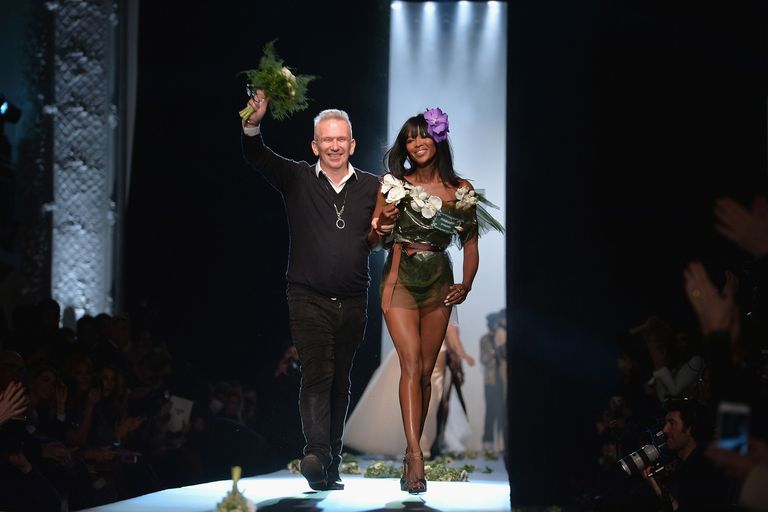 Announcing his retirement on Friday, Gaultier posted a fun video of himself, showing the designer chatting on the phone – in French – inviting friends to the show and announcing the news.

This show celebrating 50 years of my career will also be my last. But rest assured Haute Couture will continue with a new concept. pic.twitter.com/PJCC53K4tm

“Hi! This is Jean Paul Gaultier,” he says. “I invite you to celebrate my 50 years in fashion at the Théâtre du Châtelet on the 22nd January. Coming?”

He continued, “It’s going to be quite a party with many of my friends, and we’re going to have fun until very, very late.

“It will be my last Gaultier Paris show. Be there! You can’t miss this.”

The designer also added that while he will be retiring, “Gaultier Paris will go on”.

“The Haute Couture continues. I have a new concept, I’ll tell you about it later… All the little secrets.”

He then signed off: “Bisou!”