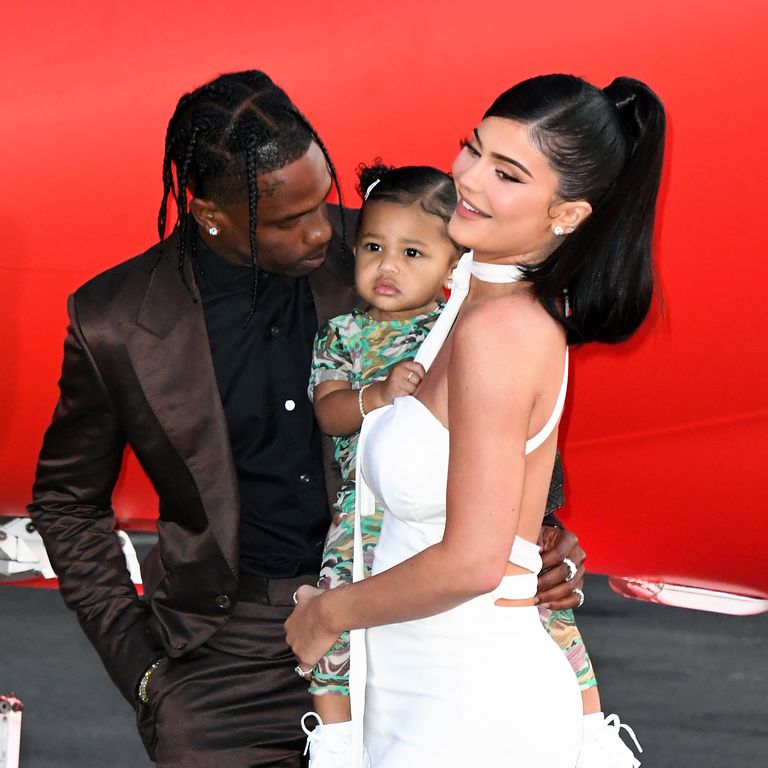 Further cementing the breakup rumors between Kylie Jenner and Travis Scott, a source at People just revealed that the split couple will also equally split custody of their baby daughter, Stormi Webster.

Apparently, while Jenner and Scott are “taking some time apart” from each other, they each “will spend equal time” with their one-year-old.

“They have split for now and are living apart,” the source told the outlet. “Travis moved out a couple of weeks ago and lives at his own house. Stormi will continue to live with Kylie.”

The insider added, “They are both great parents and will co-parent. They don’t want their split to affect Stormi too much. As soon as they felt they couldn’t figure out their issues, they decided to separate so their disagreements won’t affect Stormi.”

At E! News, an insider also added that the couple isn’t “officially calling it quits on their relationship, but are taking space apart. […] It’s not a firm split. They’ve been fighting again, but have still seen each other within this last month.”

Of the cause behind the break itself, the insider said, “They fight over ridiculous things and Kylie can be very skeptical about Travis.”

The last publicized appearance of the Jenner-Scott family was in late August at Scott’s documentary premiere. 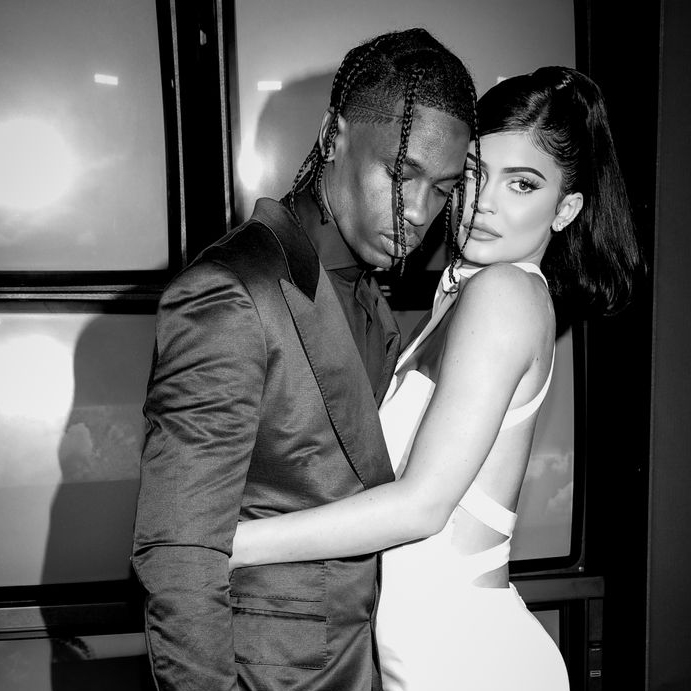 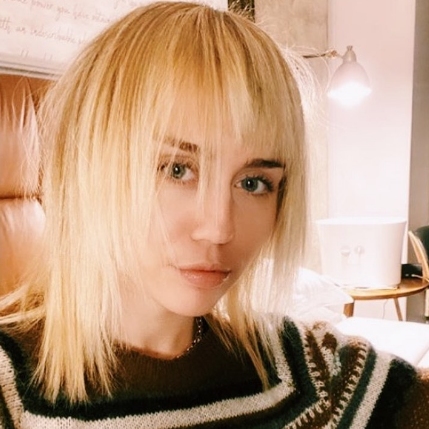