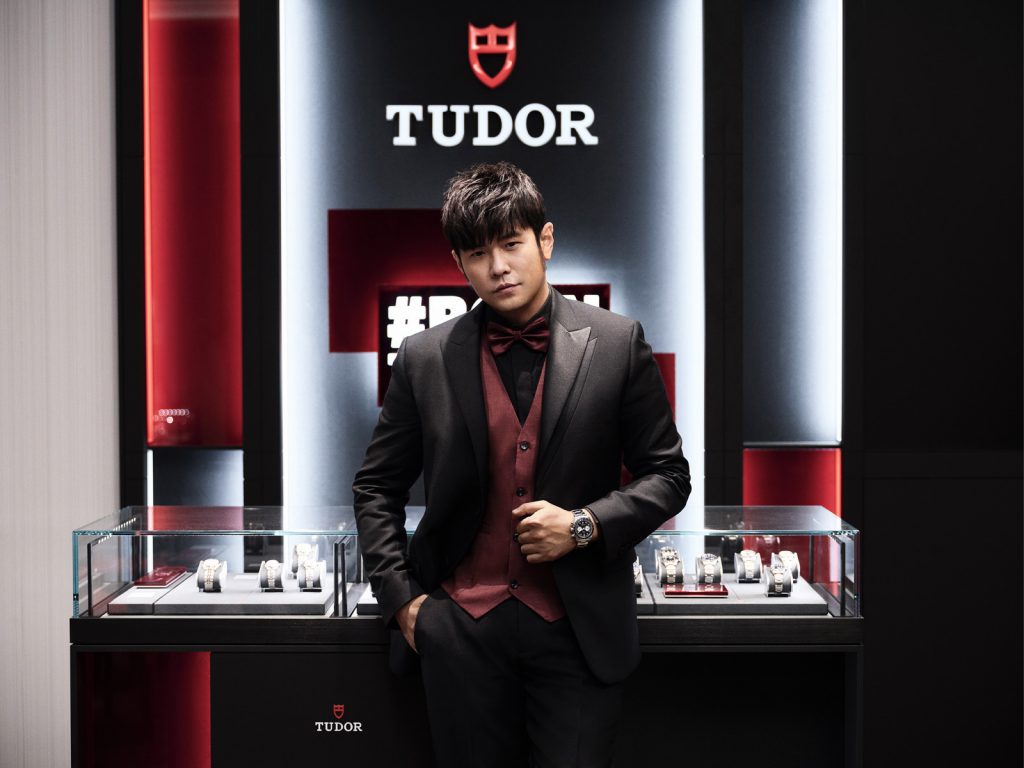 Did you know that in addition to being an accomplished musician, singer-songwriter, actor and director, Jay Chou is also a talented magician? The Taiwanese star, who has been an ambassador of Swiss luxury watchmaker TUDOR since 2018, flexes his incredible magic skills in the brand’s new commercial, which he also directed. The short film features the brand’s Black Bay Chrono timepiece, a collector’s favourite sports watch that’s inspired by its professional motorsports racing involvement in the ’70s.

In the commercial, Jay Chou is smartly dressed in a three-piece suit in a busy TUDOR boutique. He finds the Black Bay Chrono he’s looking for in a counter display but is unable to get any of the sales associates to attend to him. That’s when the magic happens. Jay Chou’s hand goes through the glass of the display where he grabs the watch and pulls it out, leaving the display seemingly absolutely untouched. This gets him the full attention of the staff, who now all rush to him. See the fun video for yourself here! 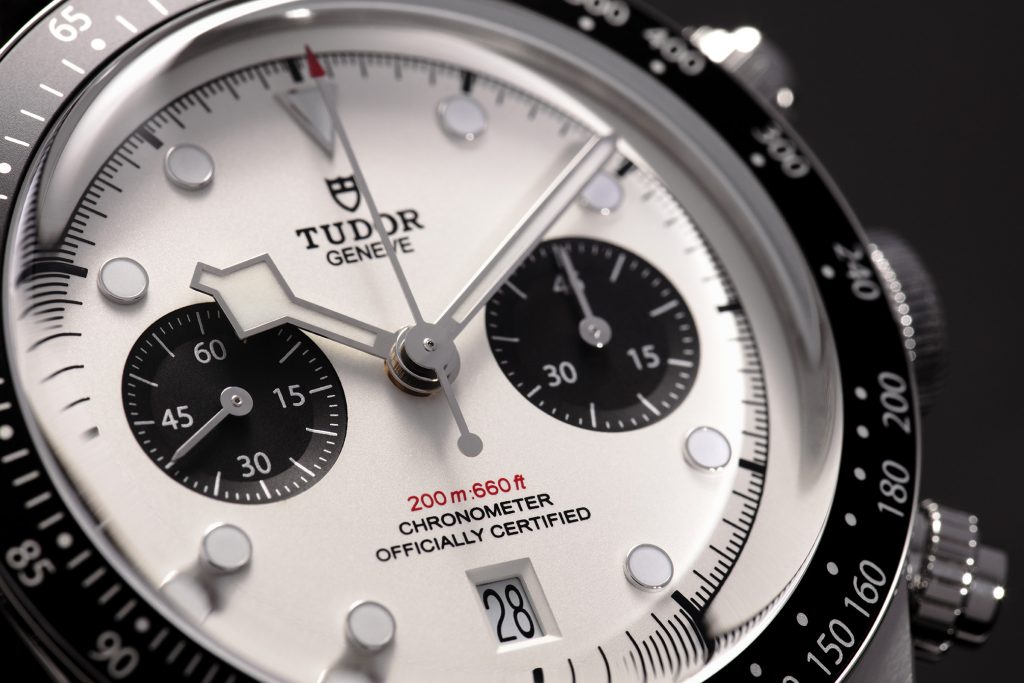 Offered in two colourways, the Black Bay Chrono comes in a black dial with silver counters or opaline dial with black counters, a configuration sometimes nicknamed ‘panda’. For more information on this stylish timepiece, click here.