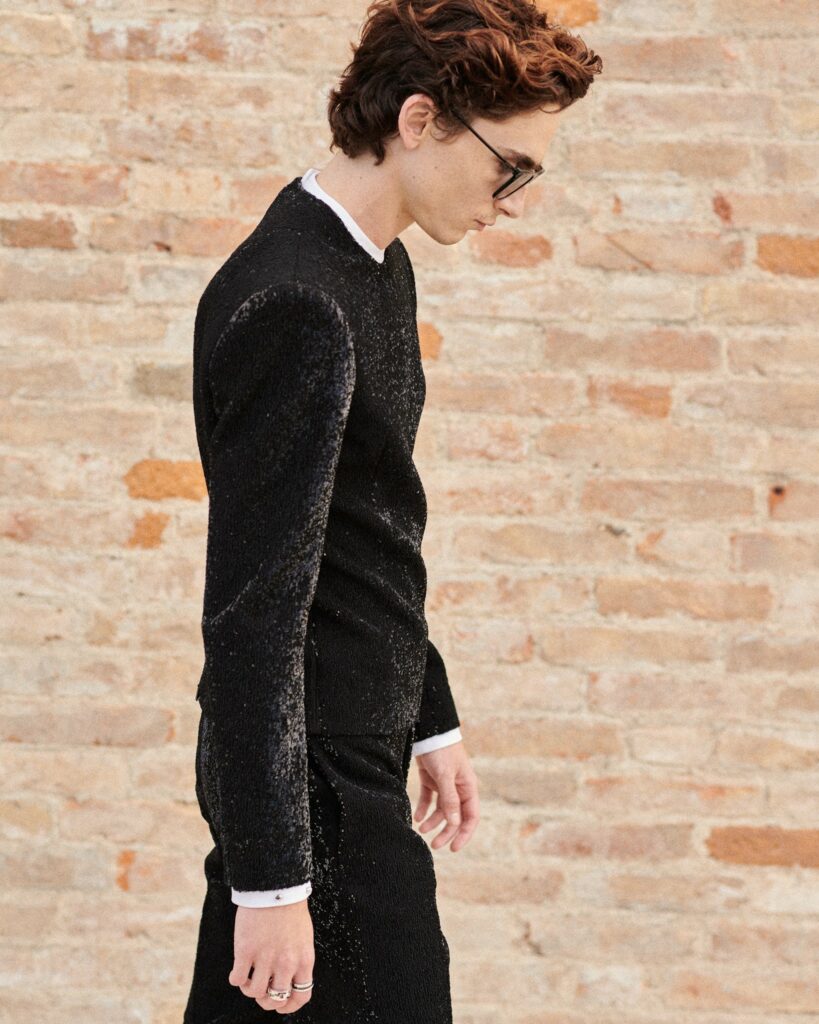 While Timothée kick-started his career as a child actor at the age of 14 in the year 2009 and have had several acting gigs along the way, it wasn’t until his role in Luca Guadagnino’s coming-of-age movie Call Me by Your Name in 2017 that catapulted him to the spotlight, earning him an Academy Award nomination for Best Actor. Combining his credentials with impeccable style, he’s arguably one of the most influential personalities in show business today. 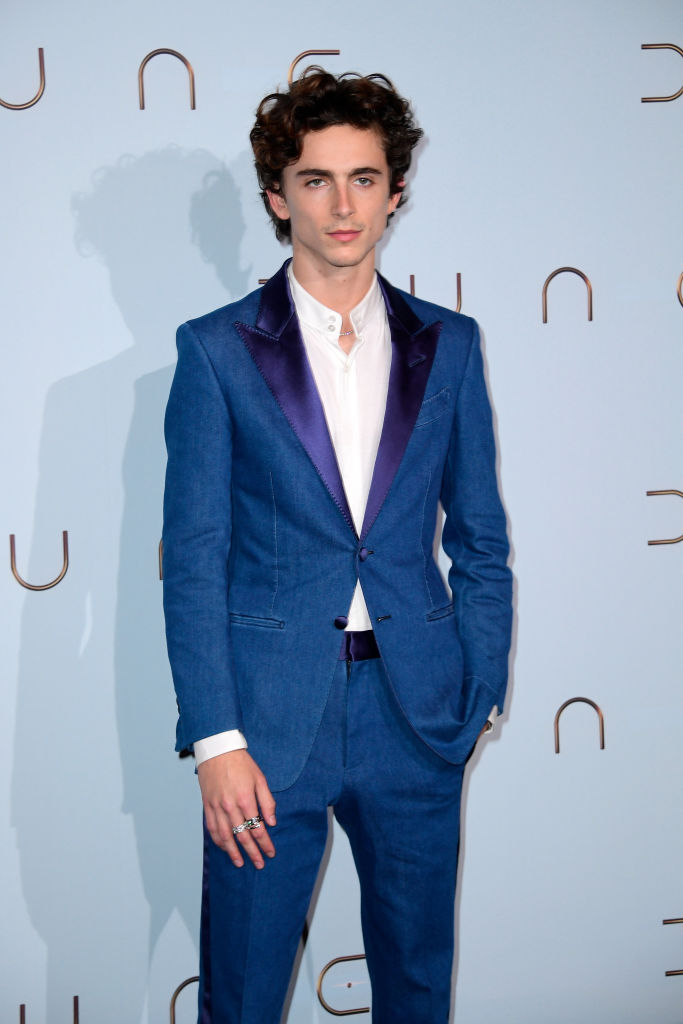 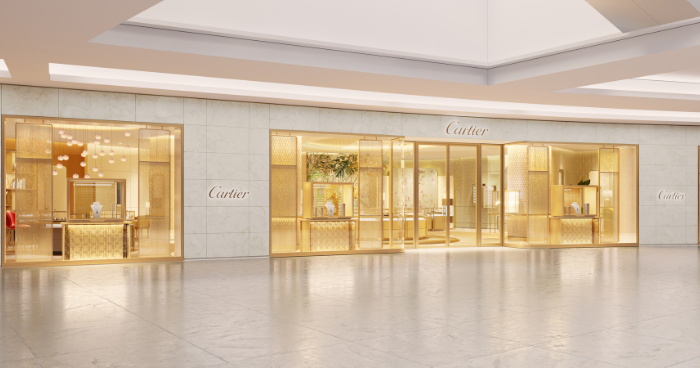 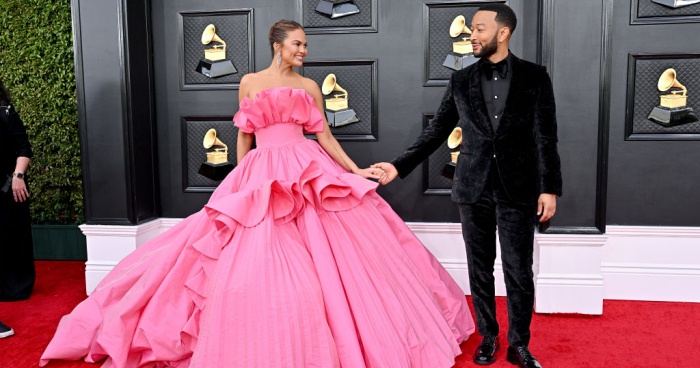 Fashionable Couples Spotted at the Grammy’s 2022 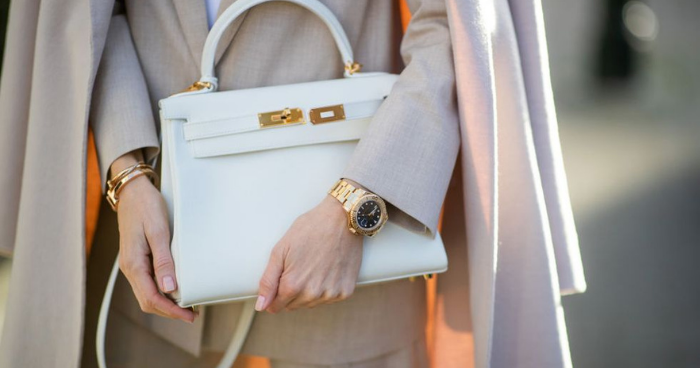