The Crown‘s Tobias Menzies has tentatively waded into the gender pay gap scandal that tarnished the drama’s first two seasons when it was announced that lead star Claire Foy was paid less than cast member Matt Smith.

Menzies replaces Smith as Prince Philip opposite Oscar-winner Olivia Colman as the new Queen, and inhabits the spirit of the controversial royal so elegantly and convincingly, that if you closed your eyes you’d think you were listening to the real thing.

Speaking to Harper’s Bazaar UK, the Game of Thrones actor admitted that Foy being paid less than Smith was “hard to swallow”, but the imbalance has been readdressed as Colman is being paid more than him.

He also suggested that the solution to pay inequality can only be resolved by both men and women openly discussing their salary so that there is complete transparency. 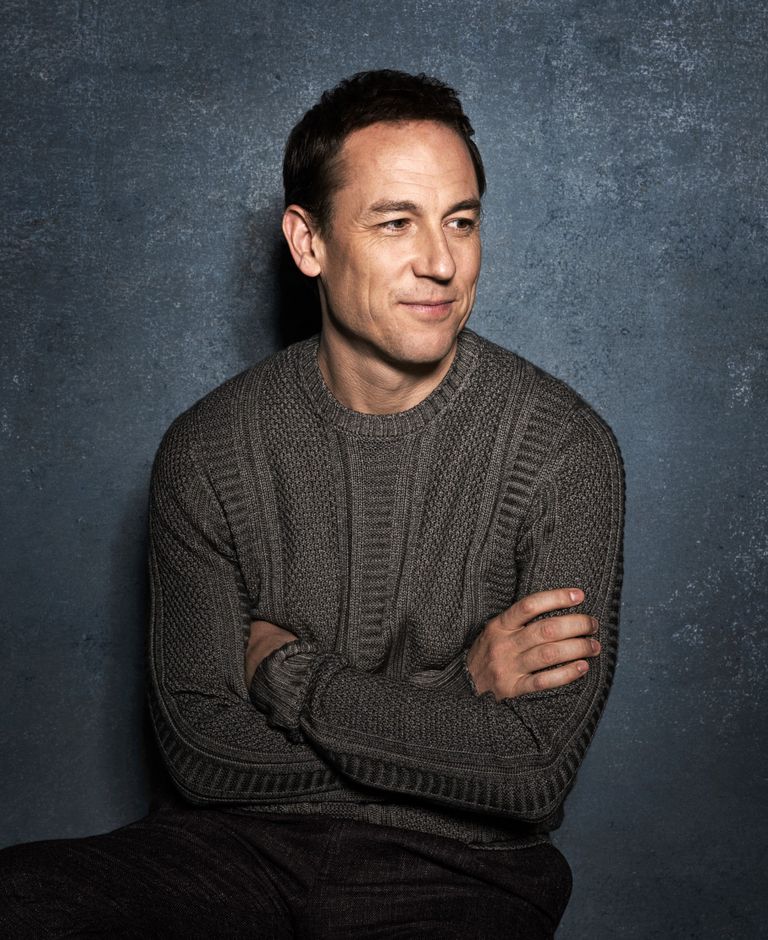 “It’s an area that, as you may appreciate, I’m wary to step into,” Menzies explained. “I think broadly speaking, yes, greater transparency will lead to greater equality and that is absolutely the direction of travel that I think is necessary and good. It’s interesting… my understanding is, that this time round, I’m paid less than Olivia.

“Of course I think that feels proportionate because Olivia’s much more established than me and has a much higher profile that she’s bringing to the show and the product.

“There are complexities within it that are sometimes hard to articulate. Someone’s not always coming in with the exact same amount of previous work, [but] the optics of that particular thing were hard to swallow because obviously Claire was doing the larger part. They got there in the end I suppose.”

At a press conference last year, producer Mackie told the audience that “going forward, no one gets paid more than the Queen”.

It was then claimed that producers agreed to pay Foy £200,000 back pay after it was revealed that she was paid £10,000 less than Smith, although Foy has since denied the report in an interview with Al Arabiya.

Meanwhile, the anticipated new series of The Crown returns for the swinging ’60s and tumultuous early ’70s, introducing us to the younger royals emerging in the wings of Buckingham Palace, including Erin Doherty as Princess Anne, Josh O’Conner as Prince Charles, and his on/off girlfriend Emerald Fennell’s Camilla Parker-Bowles (then known as Camilla Shand). 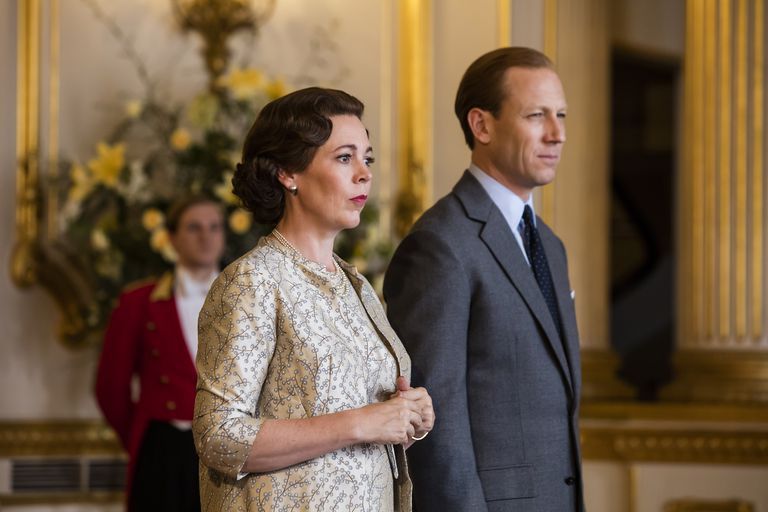 Philip’s intriguing and sensitive storylines focus on his fragile relationship with his formerly estranged and extraordinary mother Princess Alice of Greece, and the reasoning behind his forlorn attachment to the first moon landing in ’69.

“I’m personally very proud of episode seven’s moon landing episode, I think it really paid off,” Menzies ventured. “This series feels darker and it bit heavier, and focuses on the heavy lifting of what it takes to sustain that family. The institution gets less romantic, that’s a big part of the show.”

To capture the distinctive voice of the Duke of Edinburgh so acutely, Menzies said he listened to endless reels of footage of the royal and was influenced by previous episodes of Smith’s performance in the series.

“I listened to him until I went mad, and we had help from a voice department and coaches,” he recalled. “I did often go back and watch the first two seasons to remind myself about the show and texture of it, and to have what Matt had done, that was a really helpful resource.

“I didn’t have to ignore it [Smith’s Philip] or cut it out, it was a useful thing to have.” 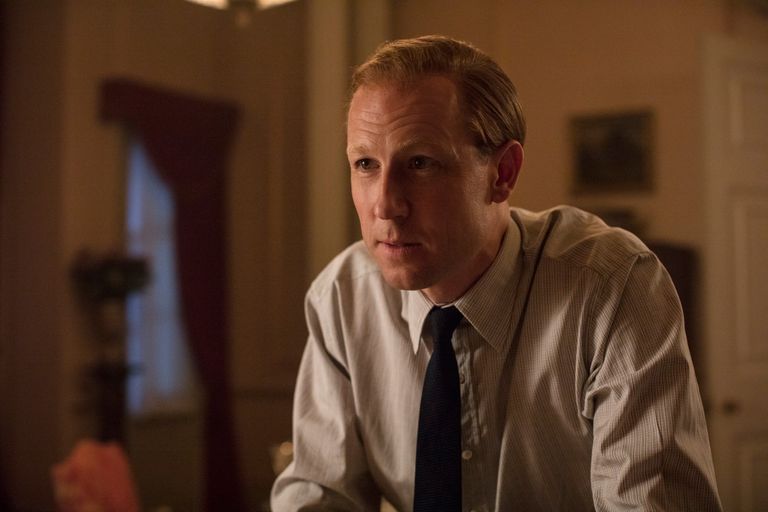 The This Way Up star concluded that it’s Philip’s little known spiritual and intellectual side which he often concealed behind his dry and sardonic humour – both of which are celebrated throughout the drama – that he admires most about the senior royal.

“He’s a big reader and admirer of philosopher Carl Jung… It’s a pretty big part of his life,” says Menzies. “The most interesting side was his spiritual side, his slightly more esoteric side.

“He’s worked with interface charities, and he has that more introspective thoughtful side to him. He’s published books about faith and religion and how they fit in with governance. Philip’s intellectual life and his spiritual life was deeper and more complex than I had realised.”

The Crown season 3 is available to watch on Netflix now.