As the planet tirelessly moves along despite the damage piled upon it, humanity itself has to deal with the health risks it poses. The primary culprit—according to the World Health Organization—is the microscopic pollutants in the air. Without preventive measures against these airborne pollutants, premature skin ageing is inevitable as the overall increase in skin reactivity, pore obstruction, and dehydration causes skin cells to weaken, culminating in a tired, dull, and aged appearance. Enter Sothys Detox Energie Protective Depolluting Essence—a skincare solution developed specifically to reduce the impact of pollution on skin.

Through extensive research, Sothys has identified three key ingredients that, when put together, provide a level of reprieve against the ever-present air pollution. With organic elderberry extract improving cell cohesion and renewal; peptides detoxifying toxic molecules and compounds; and Siberian ginseng root extract boosting the levels of adenosine triphosphate (ATP), the skin is protected against the ravaging pollutants in the air. The effectiveness of the golden trio is further bolstered by the inclusion of marshmallow root extract, known to limit adhesion to the skin through the formation of a protective film, and grafted glycolic acid, used for its cell renewal stimulating effects.

Why BAZAAR Loves It

Targeted at such a specific task, the essence allows for an extra level of protection from an already existing daily routine. Living up to its promise by creating a hydrating veil across the skin, thus helping pollutants from getting under your skin (literally and figuratively), the existence of the Sothys Detox Energie Protective Depolluting Essence shows that there is always a way to keep a #glowup! 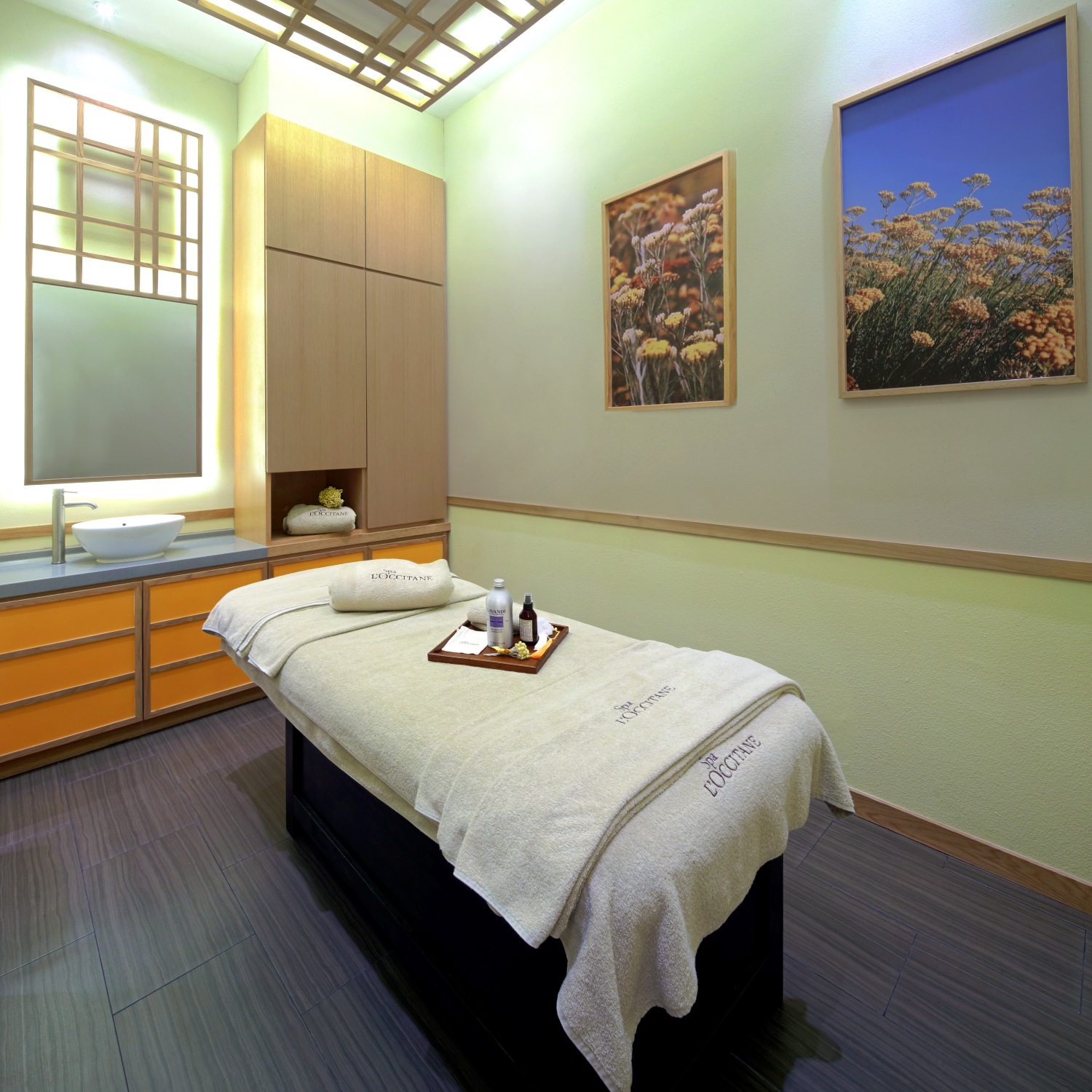 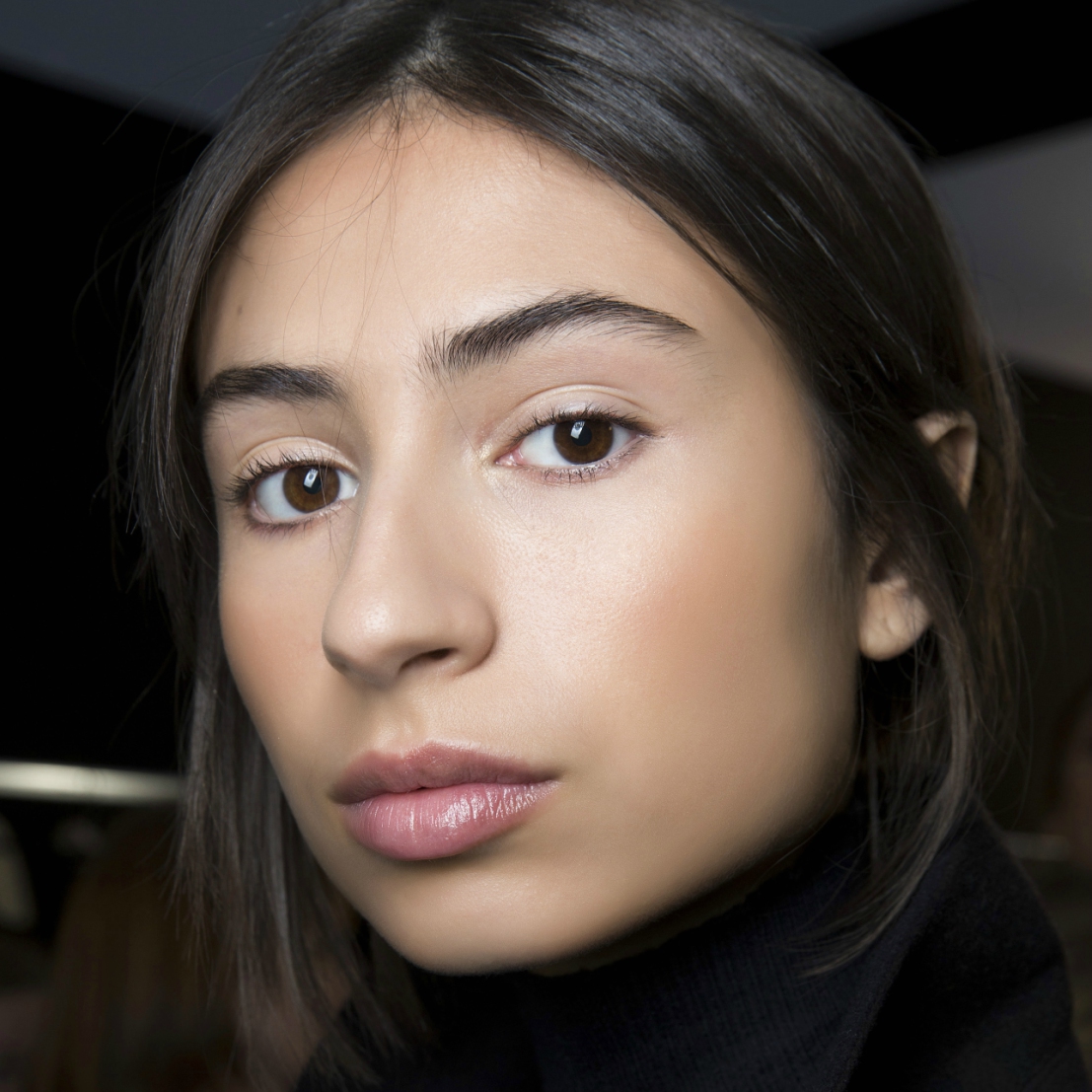