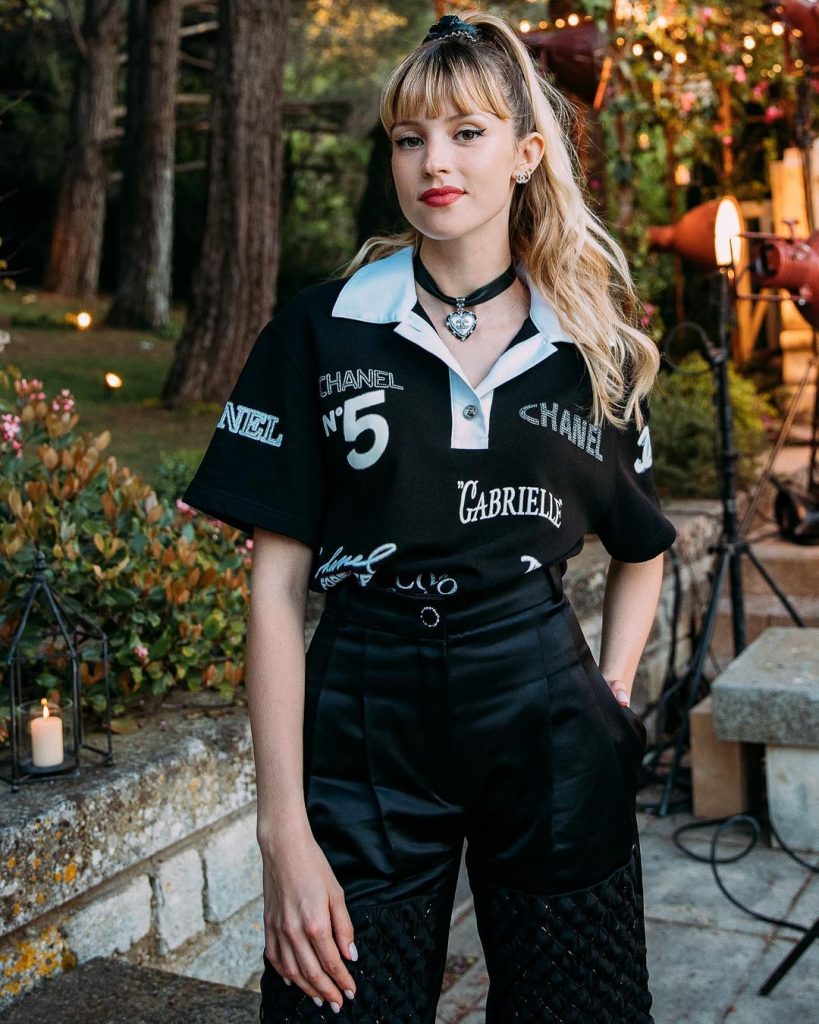 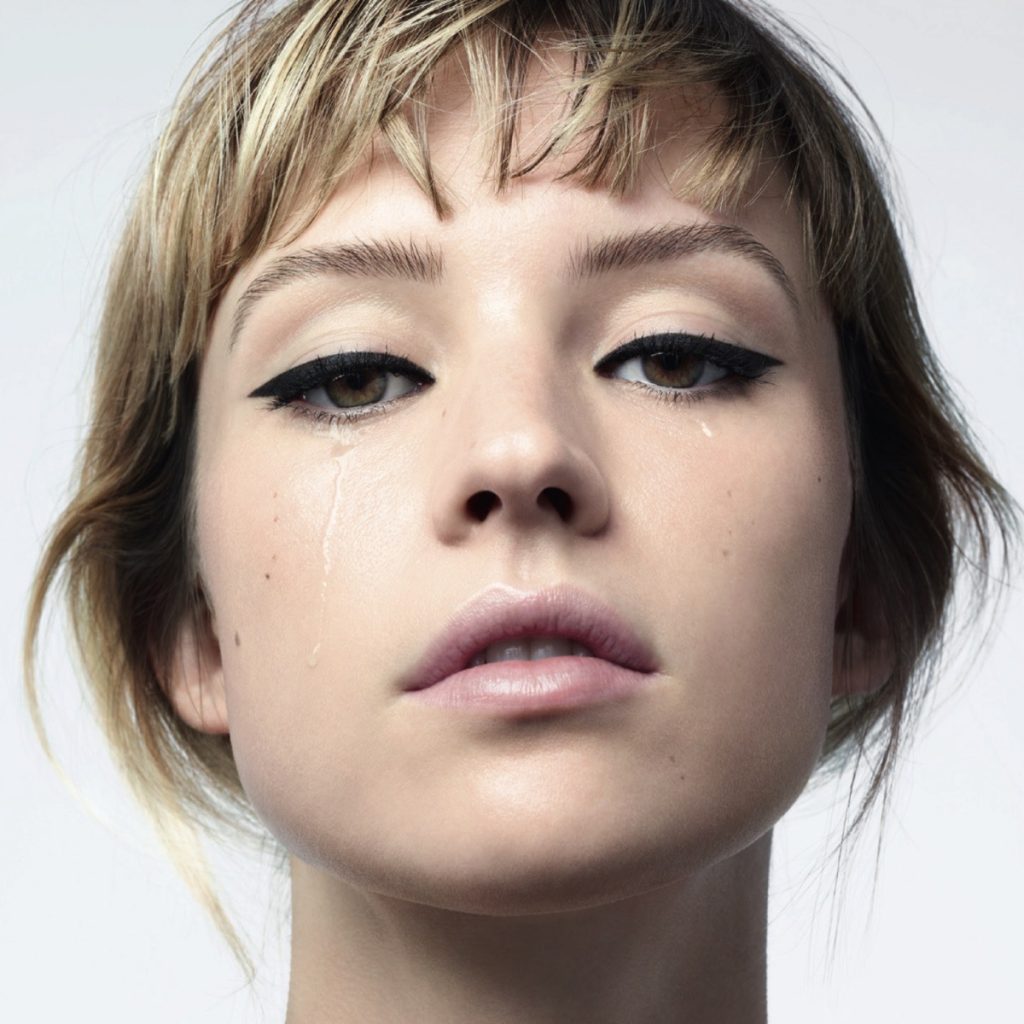 On working with Chanel

“I’ve been lucky enough to have worked with the House of Chanel for two years now, and as an eyeliner enthusiast, I was very excited to be selected as the face of a beauty campaign focused on the eyes. I wasn’t expecting it at all, it was a really lovely surprise.”