BREAKING: Coffee is the Meaning of Life 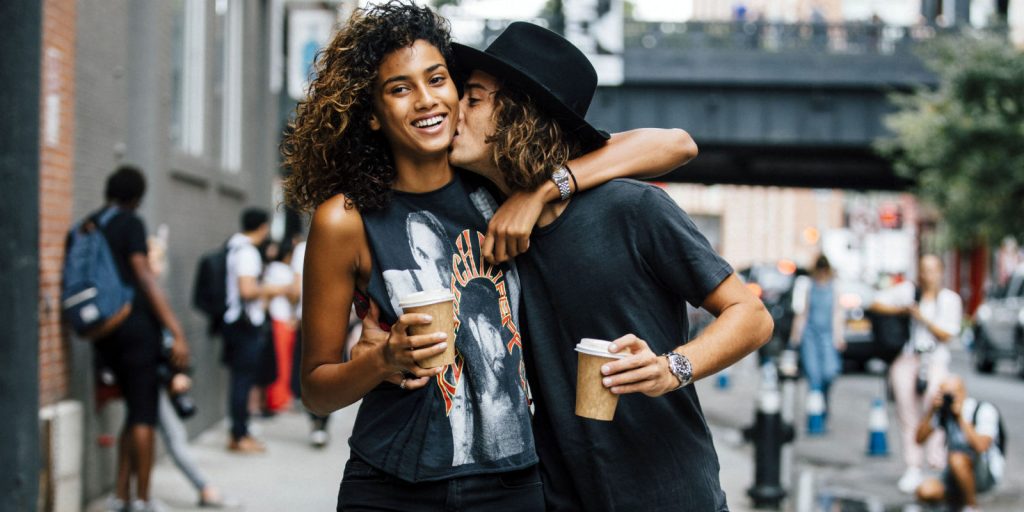 Can’t talk to another human in the morning without a cup or two of coffee? The next time someone gives you grief about it, you can tell them that coffee is literally giving you life. NPR reports that a wonderful new study links coffee drinking with a longer life.

Researchers at the Harvard School of Public Health crunched the numbers from studies of nurses and other healthcare workers, which counted 167,000 women and 40,000 men. Their study, which was published in the journal Circulation, sought to see if coffee consumption had any link to longevity, and the results were great for anyone with a coffee chain loyalty card.

People who drank three to five cups of joe a day had a 15% lower risk of premature death compared to non-drinkers. Coffee lovers had a lower risk of death from heart disease, diabetes, Parkinson’s disease, and even suicide. Though people who drank more than five cups a day didn’t have any association with mortality, so maybe keep it to less than that. And this is obvious to say, but don’t smoke; smokers negated any health benefits from drinking coffee.

And the link wasn’t limited to caffeine fiends. People who drank decaf coffee also saw the same benefits, which means that the caffeine isn’t what is boosting health.The researchers say they haven’t found any definitive cause yet, but there are compounds in coffee beans that help reduce inflammation and insulin resistance.

The study is limited because it focused on studies of health professionals, who were mostly white, middle-class, and well-educated. It also didn’t specify whether people drank their coffee black, or loaded with cream and sugar. So the researchers aren’t prescribing coffee to prevent heart disease, but their findings echo a government advisory committee, which advised earlier this year that drinking three to five cups of black coffee a day would help your health. So, the bottom line is this: Coffee is great for you, as long as it’s not a venti Frappuccino. (Sorry.)