As I stepped foot into the prestigious Yacht Club at the Bvlgari Resort in Dubai, I was greeted by the scorching yet beautiful Arabian sun and a divine brunch set-up fit for an empress. Funnily enough, it was a Byzantine Empress known as Empress Theodora -- a Bvlgari woman of her time, who was the inspiration behind Bvlgari's latest release of fragrances, the Le Gemme Reali trilogy. 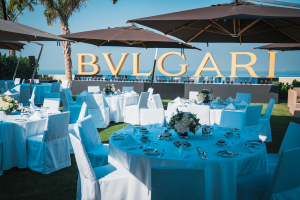 Beautifully crafted by master perfumer Alberto Morillas, Le Gemme Reali encompasses three rich Eaux de Parfums inspired by Empress Theodora's love for colourful jewels: sapphire blue for Nylaia, emerald green for Veridia, ruby red for Rubinia. Each fragrance is bottled up in a black glass amphorae bottle and topped with a corresponding precious gem cabochon. As a nod to the Maison's Roman heritage, each lid is adorned with a gold, eight-pointed star taken from the architecture of the Piazza del Campidoglio in the Italian capital, bringing the worlds of high jewellery and fragrances together. 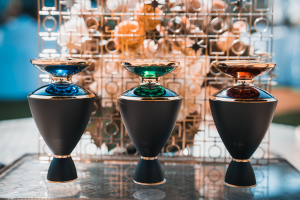 Known as one of the most famous 'noses' in the world, Morillas is the man behind a few of the most iconic scents in the world including Bvlgari Omnia and Bvlgari Godea and his take on Bvlgari Le Gemme Reali is that "fragrances as jewels, set as stones. I constructed this trilogy around the sapphire, emerald and ruby, inspired by the way Bulgari cuts and polishes them."

A magnetic Eau de Parfum that evokes the luminous and intense green of the emerald, reminiscent of the wealth and splendor of the Byzantine imperial gardens. The crisp notes of galbanum, the precious nature of frankincense and the soft nuances of vanilla makes it a deep yet vibrant fragrance.

“This full and deep green possesses an esoteric power and a sublime creative light that I interpreted with a vegetal incense. A precious talisman, it reproduces the emerald’s facets around this incense — from its brilliant green through the vibrant notes of galbanum and angelica to its dense green with the magnetic notes of patchouli and vanilla.” — Alberto Morillas, Master Perfumer 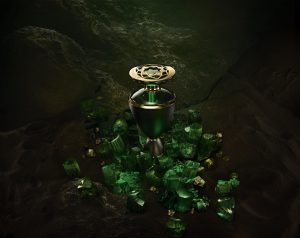 I went to Roma and Bulgari selected for me the most biggest emeralds, sapphires and rubies and presented it on a nice platter and asked me if I could make these into a new perfume. We wanted it to be different, very unique, very expensive... and then we just started. I take the inspiration from every history of the preciosity of each gem.

It's difficult! I have 3 children, I love every one of them because they are different! They all have strong personalities, just like these fragrances.

Had a sit down with Master perfumer Alberto Morillas and chatted all things @bulgariofficial #LeGemmeReali! ? Did you know that Alberto is the nose behind many iconic fragrances in the world? Can you guess which ones? — @elyzakhamil, Web Editor. 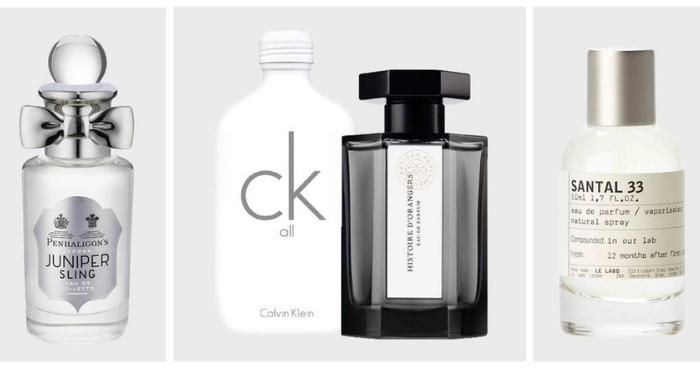 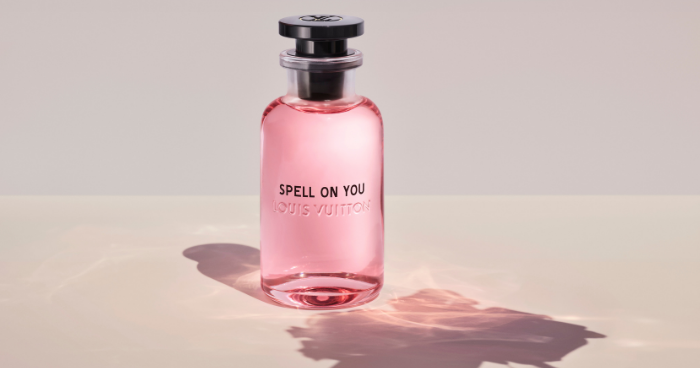