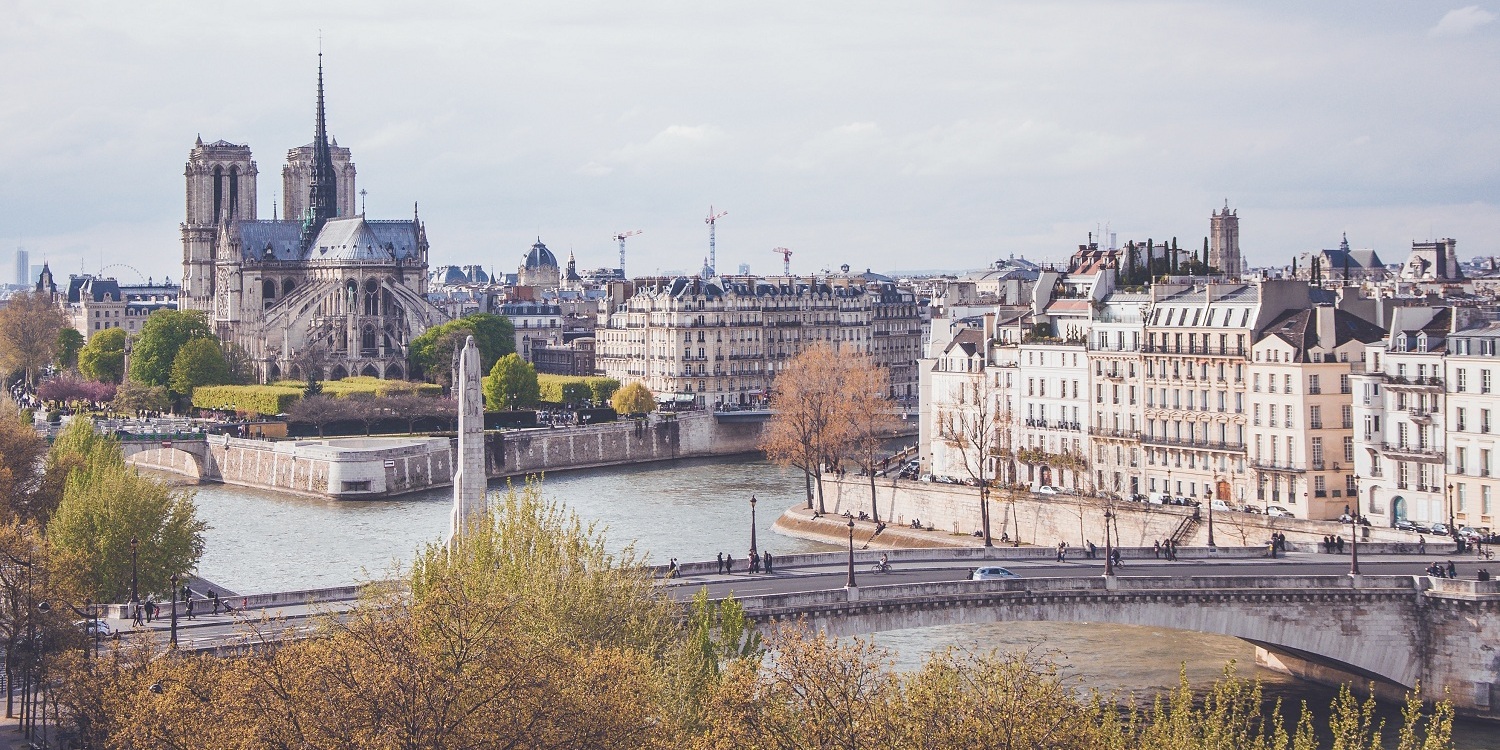 Fashion /
Fashion News|Shows & Trends
This just in.
by Evanna Ramly

As part of a three-part homage to France, Gucci will present its Spring/Summer ’19 collection in the City of Light. The house is also collaborating with Camera Nazionale della Moda Italiana on a special event, to be held at the Gucci Hub. 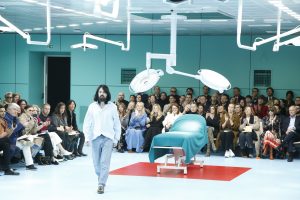 Gucci first began its creative homage to France with the Pre-Fall 2018 campaign. Under the vision of Alessandro Michele, the maison recreated the May 3, 1968 student protests in Paris. Closely followed by mass protests, street battles and nationwide strikes that ultimately changed French society, it was a historical movement that continues to inspire.

Named #GucciDansLesRues (in the streets) the #GucciPreFall18 campaign is inspired by the spring of student awakening in Paris 1968 and features young rebels occupying a university campus in a gesture of optimism, idealism and passion. Discover more through link in bio. Photographer: @_glen_luchford Art director: @christophersimmonds Creative director: #AlessandroMichele Major League Baseball trademarks and copyrights are used with permission of Major League Baseball Properties, Inc. The SEGA font is used with permission of SEGA Holdings Co., Ltd

May 30 saw fashion insiders flocking to the ancient site of the Promenade Des Alyscamps in Arles for the Cruise ’19 show, in line with previous unprecedented locations: New York’s art district in 2015, London’s Westminster Abbey in 2016, and Florence’s Galleria Palatina of Palazzo Pitti in 2017. As the epicentre of French culture, Paris was a natural choice for the next setting. 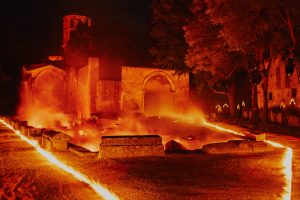 “Gucci is a global brand with deep and vibrant Italian roots and a visionary French shareholder, Kering. When Alessandro told me of his desire to present the new collection in Paris – continuing the French-inspired narrative – I thought it was a perfect way to continue the creative homage to France,” says Marco Bizzarri, Gucci president and CEO. “We have chosen to present the show on Monday, September 24th, the transition day between Milan and Paris Fashion Weeks to avoid impacting schedules. We will then look forward to returning to Milan in February 2019.” 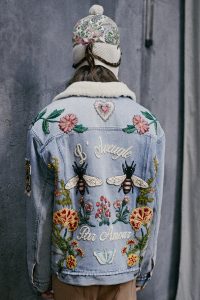 Backstage at the Gucci Autumn/Winter ’16 show in London. Courtesy of Gucci

Fashion News|Style Files
She looked sleek at the screening of her new Netflix docu-series.