Luxury perfume rarely, if ever, presents as unique an experience as Henry Jacques. The French perfumery places particular emphasis on not just the exquisite fragrances they’ve concocted but also on the very bottles that those scents are encased in. 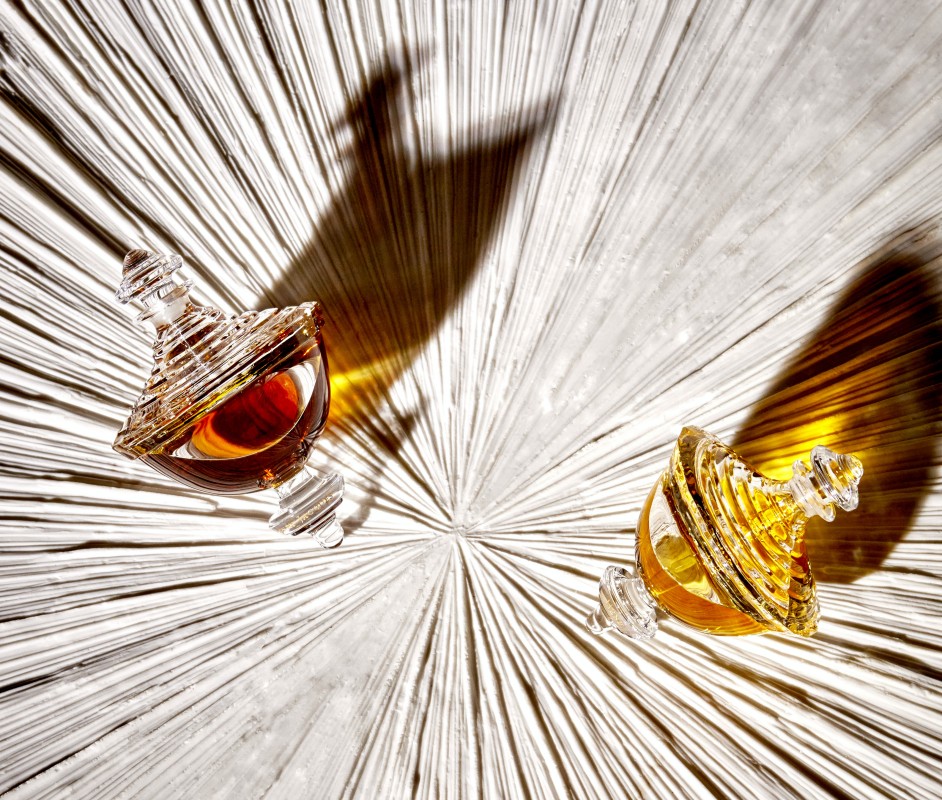 The flacons from Les Toupies borrow the forms of spinning tops to evoke memories from childhood.

Through their series of The Masterpieces of Henry Jacques, since early on, Henry Jacques has made it their personal quest to design the perfect flacons worthy of holding their precious fragrances. Made out of crystal, these bottles are conceived, designed and crafted individually, a process in tandem with how the fragrances themselves are created. What’s even more impressive? Each flacon is made entirely by hand, interpreted and painstakingly crafted from sketches and drawings into complex patterns of planes and angles that capture and reflect the light around them, while also expressing the very personality of the scent within their crystal walls. 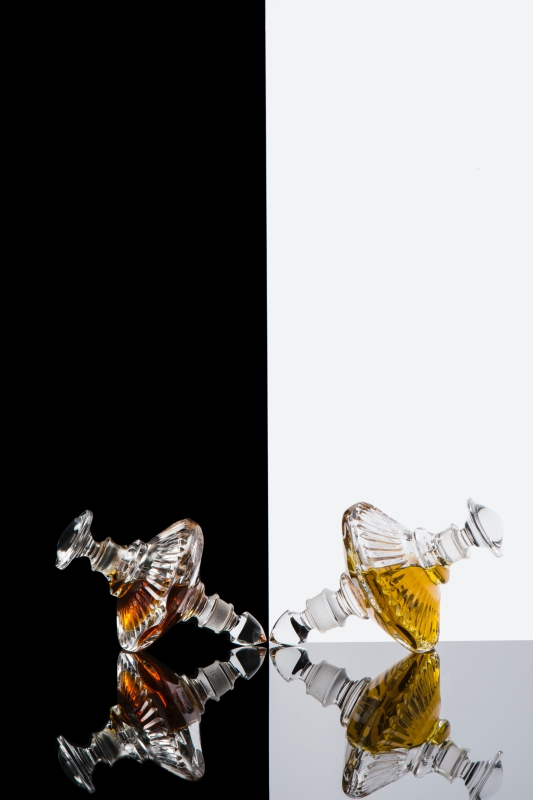 The latest from The Masterpieces series is the Les Toupies, ‘narrated’ in three chapters involving pairings of two fragrances for each chapter, between the masculine and the feminine. Les Toupies is the story of life, and thus the crystal containers borrow the forms of spinning tops to evoke our earliest dream, a fantasy moment in childhood. This first pair of flacons houses two signature perfumes: Mr. H & Mrs. Y, both of which epitomise French elegance through notes of cedar leaf, geranium, and patchouli, as well as ylang-ylang, rose Damascenia, and  wild Lily of the Valley, respectively. The design of their flacons bring to mind the rhythm of an endless waltz, to represent tender memories. 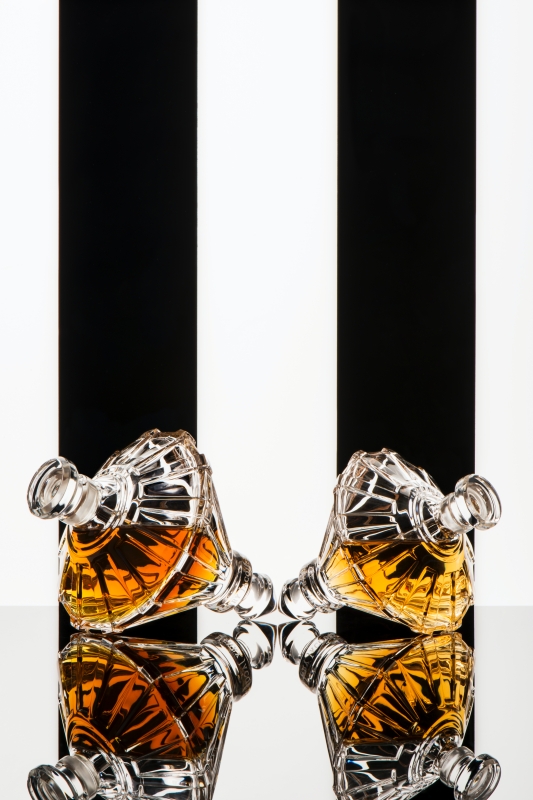 No. 16 & No. 81 from Les Toupies, The Masterpiece series by Henry Jacques

The second chapter belongs to fragrances No. 16 & No. 81, modern fragrances for the creative soul, that defy the classic olfactory routes by favouring lesser known ingredients, such as Rose de Mai at the heart of No.16 and bergamot, grapefruit and some smoke and wood for No. 81. 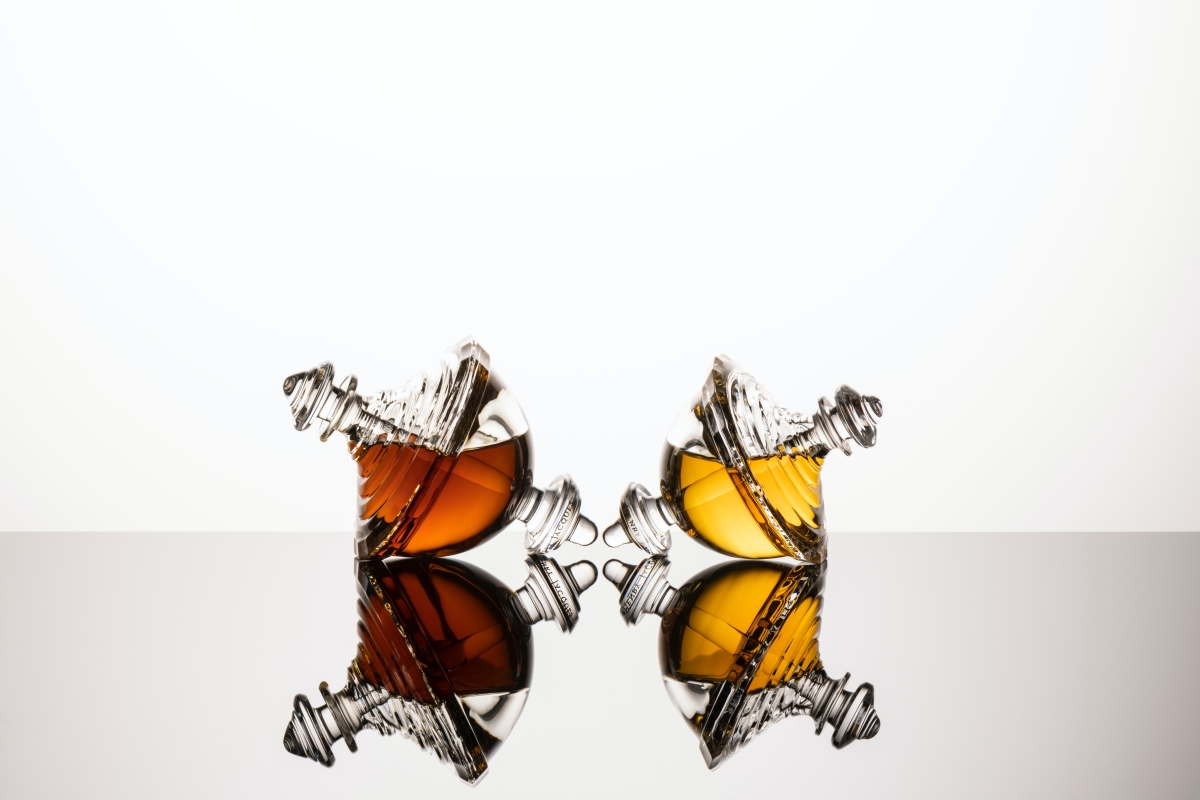 And now, the third and final chapter has been revealed: Fanfan & Galileo. Fanfan is soft but pulses with a rare intensity of lavender, saffron and rose Damascenia while Galileo conjures up a youthful yet poetic disposition courtesy of patchouli, Italian mandarin with tobacco and myrrh. The crystal bottles for Fanfan & Galileo are the most rounded of all the Toupies, resulting in a kind of buoyancy to their personality, a pairing of exuberance and intimate emotions.

With Les Toupies, Henry Jacques presents a haute parfumerie experience that takes you on as much a discovery of the allure and adventure of French fragrances as it is a discovery of your own dreams and intimate moments.