Jared Leto Is The New Face Of Gucci’s Guilty Fragrance 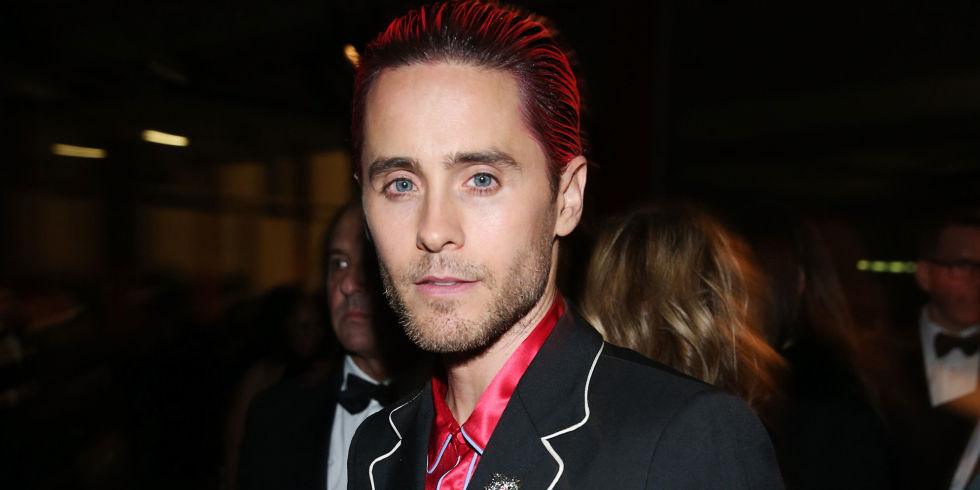 At the start of 2015, Alessandro Michele was appointed the new creative director of Gucci. Since then, the designer has been making major strides to set the fashion house in a new direction—the latest of which comes in the form of Jared Leto. The actor and musician is the new face of the Gucci’s Guilty Fragrance. Gucci broke the news on its new official Snapchat, where Leto himself made a cameo appearance this morning alongside Michele.

Leto will star in a new fragrance campaign for Gucci Guilty, directed by Michele in Venice, Italy. No word yet on when we can expect the full video campaign to make its debut, but until then we’ll be impatiently waiting. 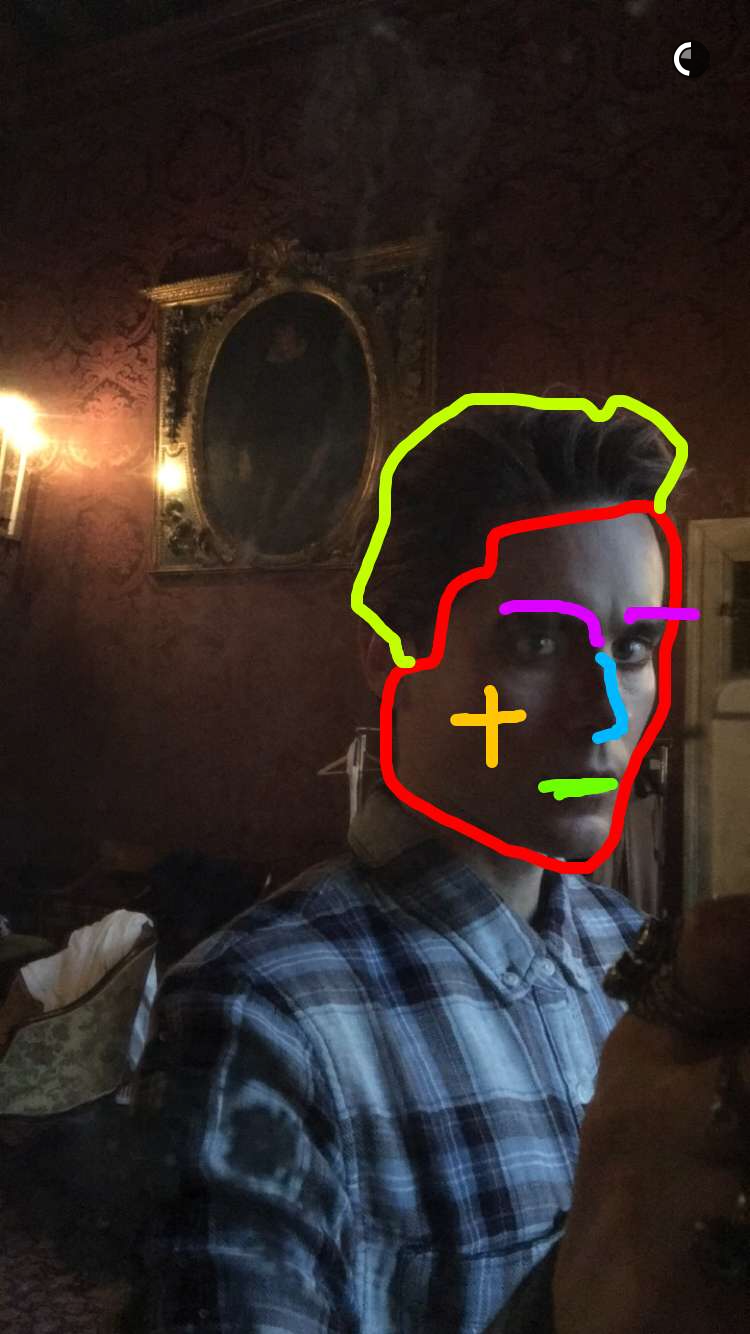