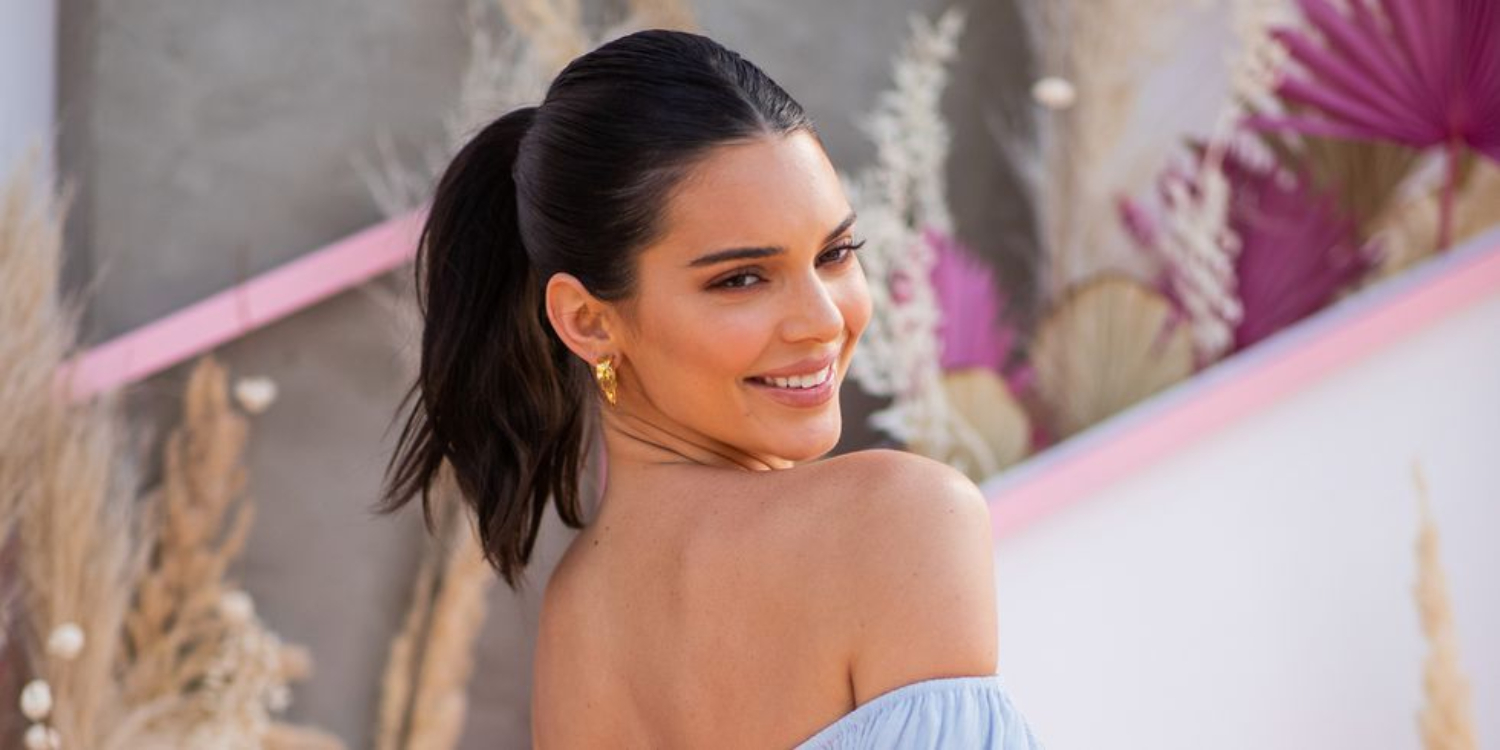 Beauty /
Beauty Buzz
Here comes another one.
By Bridget March 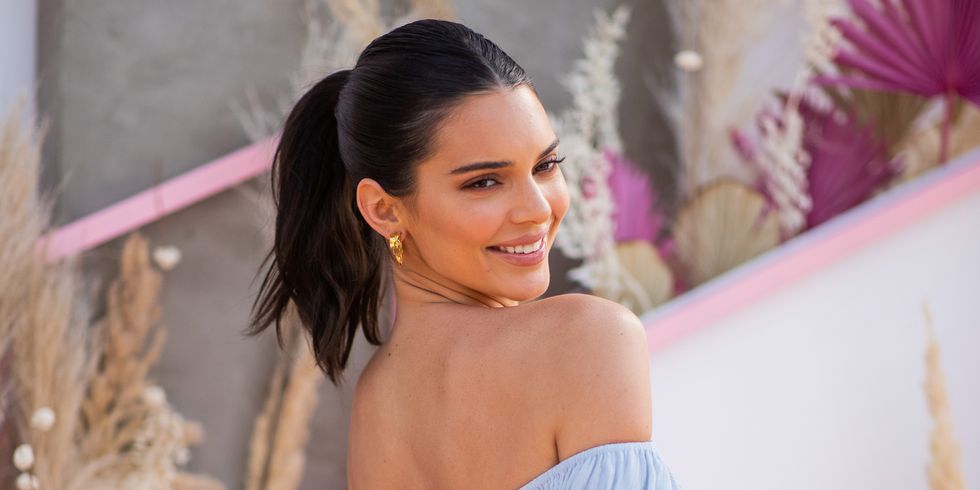 She’s no stranger to the beauty world, but now Kendall Jenner looks set to launch an eponymous cosmetics company, following in the footsteps of her famous sisters Kylie Jenner and Kim Kardashian.

WWD reports that according to the US Patent and Trademark Office, Jenner last week filed for a trademark for “Kendall” and “Kendall Jenner”. Both come under beauty products, “across skin, hair, makeup and fragrance, including eau de parfum, hair-care preparations, bath and shower gels, body creams, skin cleansers, beauty masks, deodorant, lip gloss, nail polish and nail-care preparations, among others”. That’s quite the line-up.

Jenner is the face of acne-specific skincare brand Proactiv, hair tools range Runway Series, and has formerly fronted Estée Lauder’s Estée Edit, a millennial-targeted collection that is now discontinued. Only last week it was announced that she’s also involved with vegan oral hygiene brand Moon, who told Bazaar.com: “She co-collaborated with the brand and she helped create the Whitening Pen.”

The model’s new venture, however, looks like an all-encompassing beauty business that could well overshadow her current endorsement deals.

While Jenner is yet to reveal details herself, and it’s not known when we can expect products, we’ll certainly watch this space – and keep you updated.

Great Escapes
Be one with nature in the Maldives.
Type keyword(s) and press Enter
WordPress Lightbox Plugin