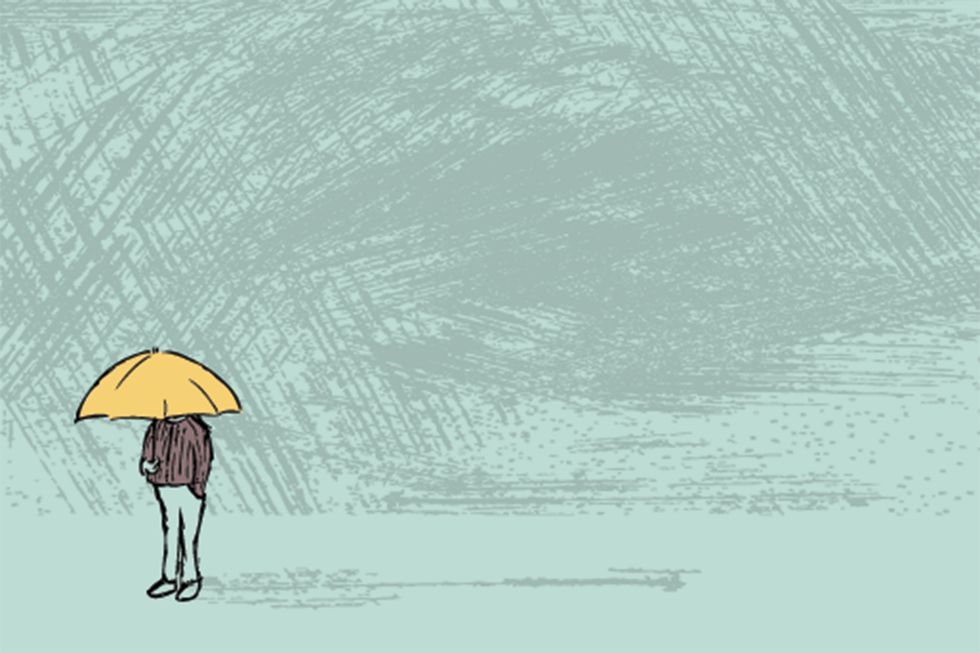 Beauty /
Fitness & Wellbeing
It’s billed as the most depressing day of the year, but Mind says marking Blue Monday does more harm than...
By Ella Alexander

Blue Monday is the name given to the third Monday of January, allegedly the most depressing date in the year – a baseless concept mental health foundation Mind strongly disagrees with. In fact, the charity argues that it does more harm than good, trivialising mental health issues in order to sell holidays, diets or alcoholic drinks. 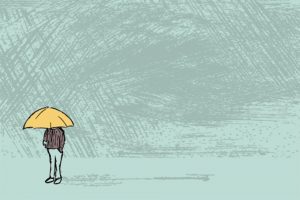 To understand how little foundation Blue Monday has it’s worth noting that the concept was first published in a Sky Travel press release based on an equation by a tutor called Cliff Arnall. Cardiff University, who was initially linked to Arnall, quickly distanced itself from the findings and their former staffer. Scientists have since called the Blue Monday calculation – which is based on factors including weather, debt level, time since Christmas, failed New Year’s resolutions – “nonsensical” and “farcical”.

7 ways to maximise your mental wellbeing

“There is no credible evidence behind the concept of a most depressing day of the year,” said Mind’s head of information, Stephen Buckley. “The incentive behind developing Blue Monday was to try to sell holidays abroad, rather than an attempt to promote wellbeing or tackle the stigma surrounding mental health.

“While it’s great that many people are using Blue Monday as an opportunity to raise funds for and awareness around mental health, the idea that there’s one specific day on which you’re most likely to be depressed is at its best unscientific and at its worst trivialises what can be a serious, debilitating and potentially life-threatening condition.”

One in six of us will experience depression at some points in our lives, with symptoms including inability to sleep, hopelessness, feeling disconnected from others and suicidal thoughts. Buckley says the idea of one day being more depressing than others is simplistic and damaging.

“We all have mental health and we can all feel down from time to time,” he told us. “But suggesting there is a single day when depression somehow ‘strikes’ more than usual feeds misinformation and trivialises what for many people is a very serious issue they deal with every day of their lives.”

Blue Monday, although reductive and inaccurate in its message and science, has been used positively by some as a way of raising awareness for mental health issues – a trend Mind hopes will continue.

“Stigma surrounding mental health is decreasing, thanks in part to movements like Time to Change, run jointly by Mind and Rethink Mental Illness,” said Buckley. “So it’s no surprise that many people are using Blue Monday as an opportunity to do good work – from talking to friends about their mental health to raising money at work. If you’re worried about your own mental health or that of a loved one, it’s important to seek support. Speak to your GP if you’ve noticed changes to thoughts, feelings and behaviours that have lasted more than two weeks or keep returning.”

Beauty Buzz
Get your floral fix with these blossom-forward scents.

Beauty Buzz
The BTL Unison targets the deeper layers of the skin and addresses the root causes of cellulite.