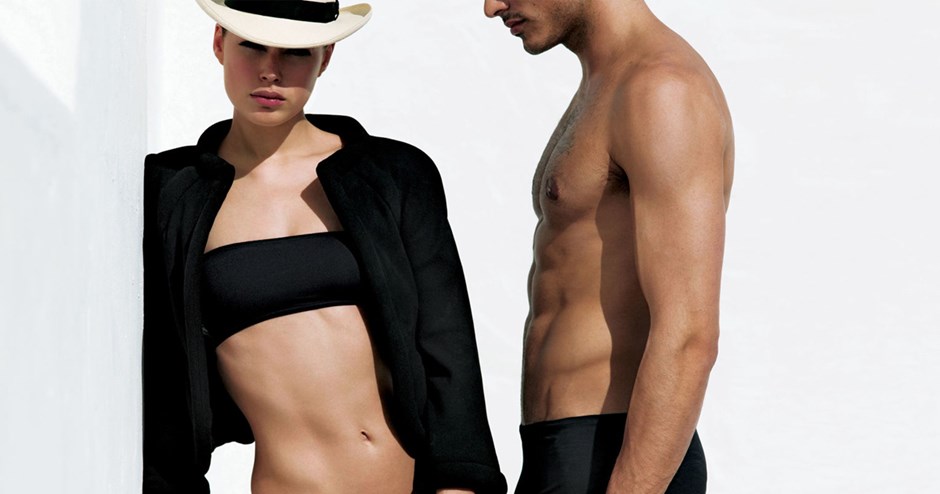 Single Cross Fitters, yogis, and cyclists rejoice: There’s a new dating app designed just for you. Sweatt, launching this month in the Apple App Store, takes into account preferred form of exercise, frequency, time of day and diet, along with more general wellness habits, to match users who might want to sweat it out together in—and outside—the gym.

HOW TO LAUNCH YOUR OWN APP

Taking a cue from Instagram, Sweatt displays full-screen photos of each user—perfect for showing off your hard-earned assets and scoping out everyone else’s—but once you match, act fast, as matches expire after 21 days of inactivity. Consider it the modern way to chat up the hot guy lifting weights and meet him with a blowout and heels instead of a red flush and Lululemon. But if post-workout flirting is exactly your thing, look for special Sweatt events in the new year at New York and Miami fitness studios such as Barry’s Boot camp (where two of the founding team members met and became a couple).