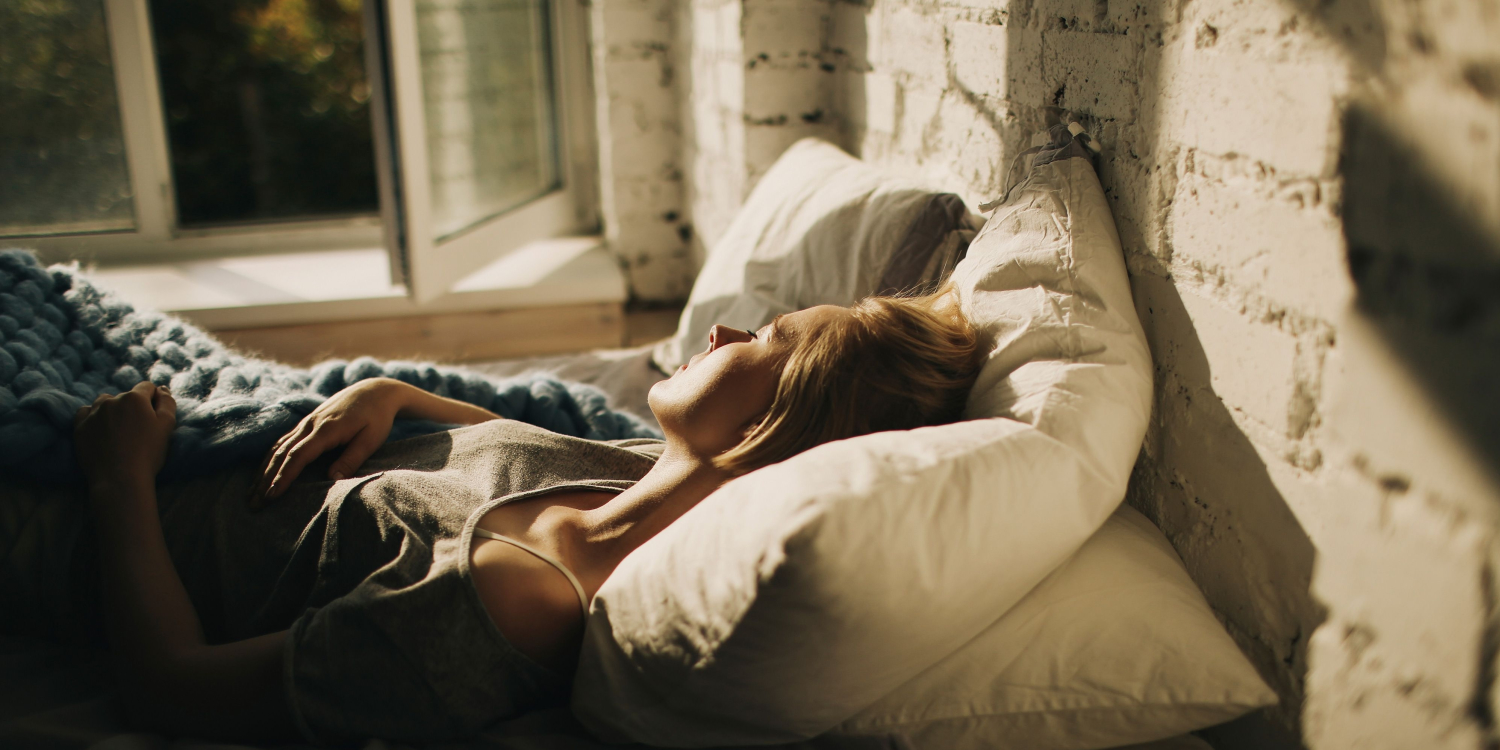 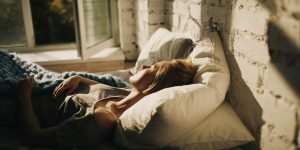 According to a study published in the Journal of Psychiatric Research, those who would describe themselves as ‘early birds’ are at a lower risk of the mental illness due to greater exposure to daylight.

Researchers at the University of Colorado Boulder and the Channing Division of Network Medicine at Brigham and Women’s Hospital investigated a potential correlation between mood disorders and chronotype (a person’s natural preference for when they like to sleep and stay active).

The research team examined 32,470 female nurses with an average age of 55 and asked participants to report on their sleep patterns by completing two questionnaires two years apart.

The women involved in the experiment were monitored for a four-year period and depression risk factors such as physical activity, chronic disease and body weight were also taken into account.

10 ways to sleep better every night

At the beginning of the study back in 2009, not one of the female participants had been diagnosed with depression. At the time, 37 percent counted themselves as early risers while 53 percent said that they were intermediate types, meaning somewhere in the middle of the scale. The remaining 10 percent described themselves as evening types, also known as night owls.

Findings indicated that the late chronotypes were more likely to become depressed even when other potential factors likely to put them at risk, such as living alone, were accounted for. 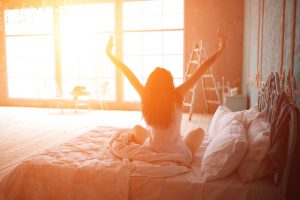 On the other hand, the early risers had a 12-27 percent lower risk of suffering from depression.

Lead author Céline Vetter, revealed: “This tells us that there might be an effect of chronotype on depression risk that is not driven by environmental and lifestyle factors.”

But how can night owls help to reduce the chances of suffering from depression?

Vetter advises, “Try to get enough sleep, exercise, spend time outdoors, dim the lights at night, and try to get as much light by day as possible.”

Beauty Buzz
The introduction of Emsculpt has created a class of its own in the body-contouring world.

Culture News
Gay people in Brunei can be whipped and imprisoned for being gay. In Poland, the populist party is saying that...