I Proposed to My Boyfriend with an Engagement Watch 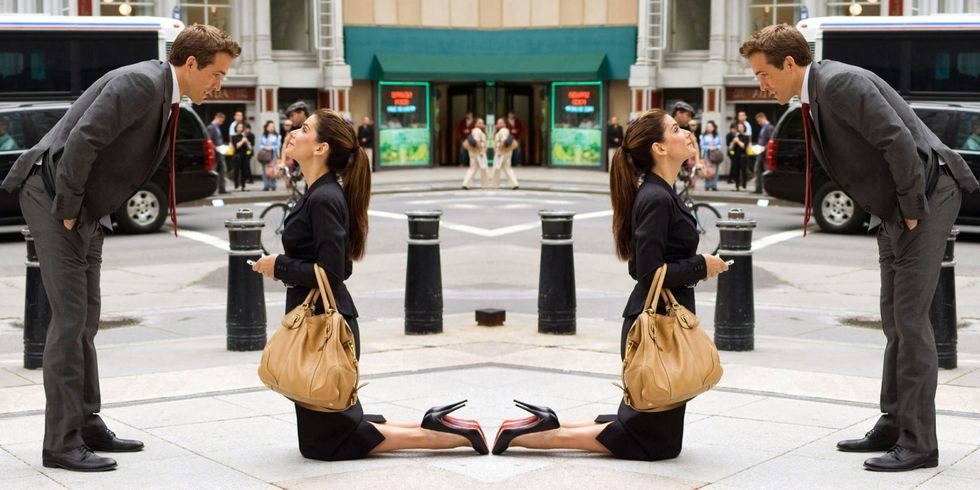 For me, love has no boundaries and nor does equality. Perhaps that is why I spent the better half of this year planning various ways to propose to my now fiancé. I ran through a lot of options: should I wait for our trip to South Africa where we will be near family? Should I propose after the fifth hour of him patiently teaching me how to ski? Or, should I wait for another near death experience which seems to always cement our relationship and our love for adventure? Ultimately, the latter won.

Together we had planned a kayaking trip to the Swedish Archipelago to celebrate his 30th birthday away from our busy London lives; to just ‘hang out’ in nature. After arriving in Stockholm, we made our way to Saint Anna where we—completely alone but for our compass and camping gear—paddled into the wilderness. We spent the next four days picking wild strawberries, testing out our culinary skills on camping equipment and reading books. If it wasn’t for the constant pangs of “oh my god, this is the perfect spot, I should just propose now?” it would have been exceptionally relaxing. I consider myself to be part of a progressive and egalitarian relationship so I was surprised by my sudden need to effect the ‘perfect proposal’. Then I remembered who we were as a couple and realized it didn’t matter if we were in the perfect spot, what mattered was we were together and we wanted to share our lives together.

Prior to getting engaged, we discussed marriage a lot. I was once fiercely opposed to marriage and what I believed it represented. I thought marriage and engagement was marked with anti-feminist rituals: the man has to propose, the woman as property, he needs to have a diamond, you need to be walked down the aisle by your father, etc. So, putting into practice my own feminist beliefs in this context took time; it was important for me to navigate what traditions I wanted to reject and what my personal interpretation of feminism allowed for. In deciding to propose, I didn’t abandon the ‘question asking’ custom of engagement, but I attempted to subvert it by doing the asking. In a card to my fiancé, I wrote a poem and placed a picture of an engagement watch I had picked out for him. (I didn’t want to take the real thing to Sweden for fear of it falling in the water.) I handed him the ‘birthday’ card over our favorite camp breakfast—smashed avocado on toast—and as he opened it on the shore of a tiny Swedish island, I felt incredibly vulnerable, as if he held my whole heart and soul in his hands. Then he looked at me and asked, “really? Yes!” We cried and laughed, hugged and kissed and shared the rest of our coffee, taking in the surroundings of Saint Anna.

“In a card to my fiancé, I wrote a poem and placed a picture of the engagement watch I had picked out for him.”

As part of my proposal preparations, I devoted precious procrastination time—in between studying for my masters—to picking out an engagement watch. I read countless reviews, dropped ‘casual’ questions about leather watch straps and watch color faces, though ultimately I was a bit selfish and chose the one I thought looked best and was the most ‘him’ within the confines of my price range. (I imagine most men do the same when choosing a ring?) On our return to London we went and visited the watch and unexpectedly my fiancé suggested he also contribute to the purchase, increasing our budget a little and allowing us to pick out another watch together. We stuck with all of the characteristics that I had determined were important and found something we both love.

When we tell people about our engagement we are met with a range of reactions, mostly ecstatic. Some people ask whether I popped the question because it is a leap year—it isn’t. I don’t need (and women don’t need) it to be a certain date or ‘kind’ of year to communicate love. The leap year question makes me laugh a little; a rhetoric I’m familiar with from years of veganism where an allergy to lactose is a much more digestible reason for my dietary decision than my principles. Others ask to see my ring—I don’t have one—but are overjoyed to see my fiancé’s beautiful watch. 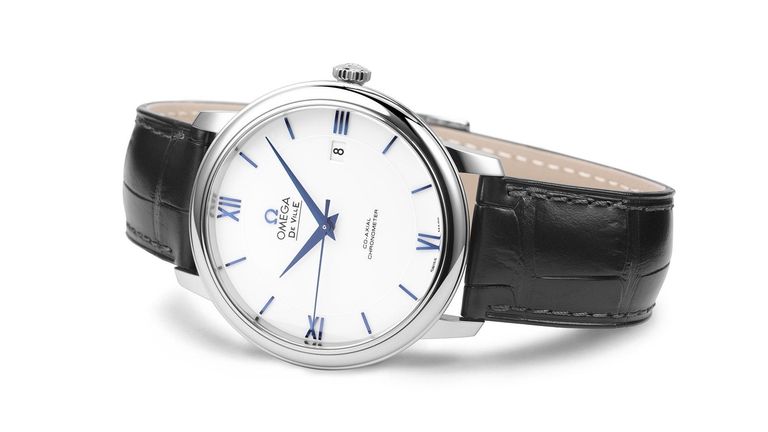 Almost always, my fiancé gets asked if he was surprised. I hate surprises. I even read the last page of a book to avoid the suspense, so my fiancé definitely saw my proposal coming. After about a year and a half of dating—being well versed in my perceptions of feminism—he told me that his answer would always be yes if I ever chose to ask. Knowing me, he knew there were no guarantees marriage was ever going to be on the cards, but what he did know is that should I decide to make this commitment it would involve turning tradition on its head. Though I think people would much prefer to hear that he was completely blindsided (I mean surprised), that just isn’t our relationship. We talk about everything, we try to evaluate and assess and make sense of our beliefs, so diluting the surprise element was very us—or at least very me.

Although we already made a commitment to each other a long time ago, as a couple we have decided that having a marriage ceremony cements our commitment to each other and provides us with the opportunity to include our closest family and friends in our marriage; friends and family who we will need in the course of this journey. I asked my fiancé if he was sad he didn’t get to propose. He isn’t, he thinks this is great. 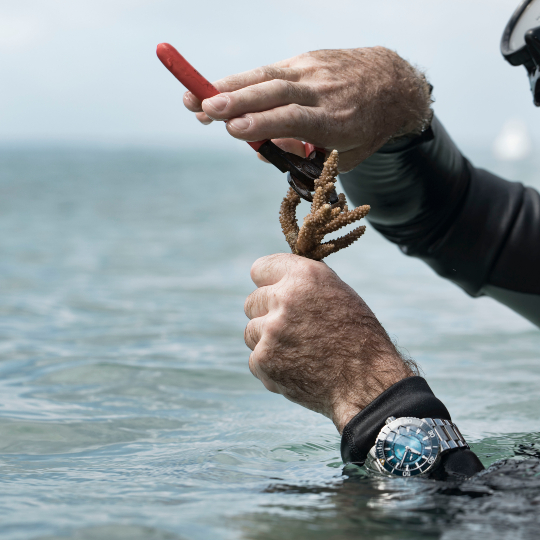 How Swiss Watch Company Oris Is Saving Our Oceans