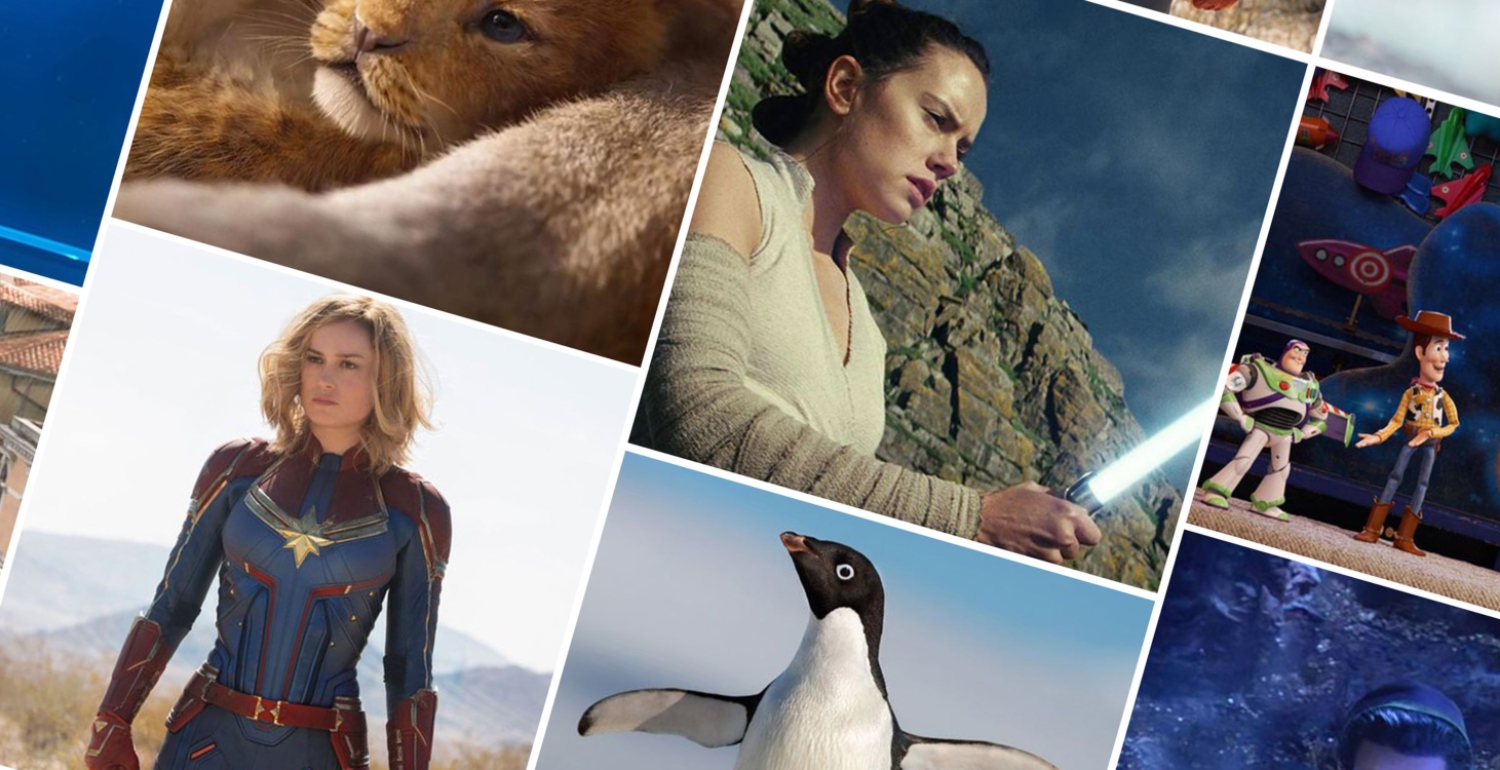 Culture /
Culture News
There’s a whole lotta sequels in the works for 2019.
By DeAnna Janes 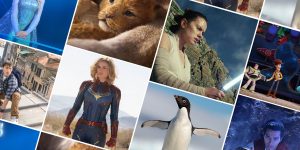 It’s going to be a banner year for Disney, as the Magic Kingdom brings forth major new Marvel and Star Wars movies. Herewith, everything the House of Mouse of releasing this year—and everything you need to know about its releases. 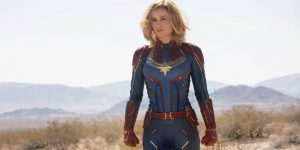 Early reviews are in and word has it this super-tale has a surprise character stealing the show: Goose the cat. Don’t worry, fans are raving over Brie Larson as Carol Danvers/Captain Marvel too. She’s flying into theaters next month.

Prev1 of 13Next
From: Harper's BAZAAR US