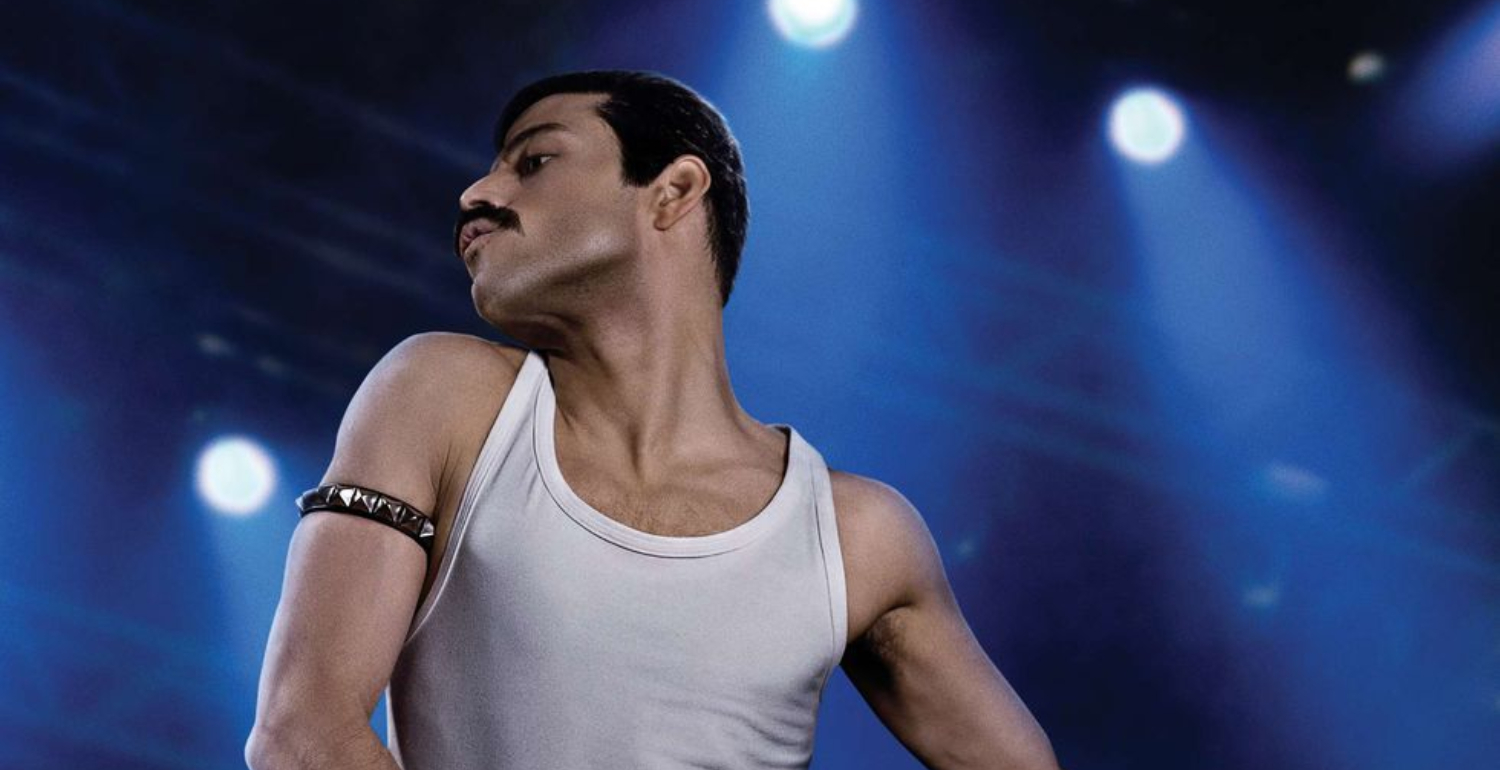 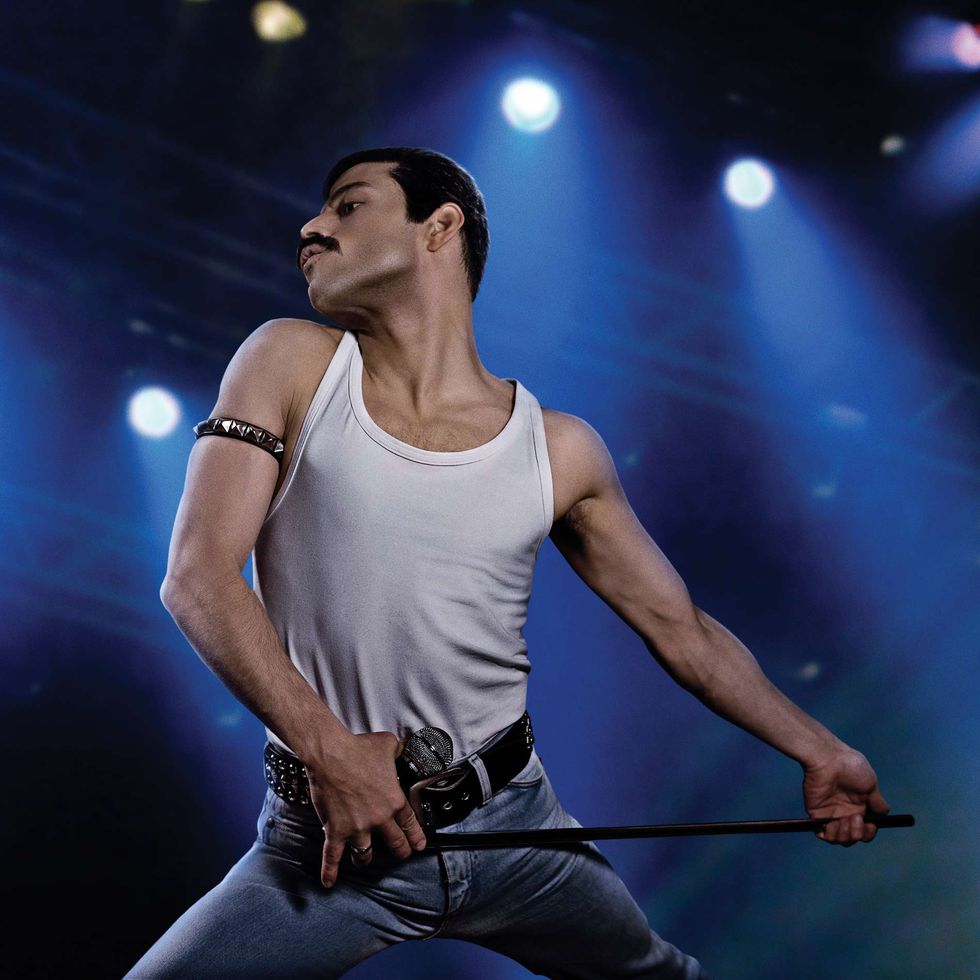 Following the success of the biopic Bohemian Rhapsody during awards season, there are talks of a sequel film happening.

Rdui Dolezal, director of many Queen music videos, revealed in a interview that the band’s manager Jim Beach would be interested in a follow-up.

“I’m sure he plans a sequel that starts with Live Aid,” said Dolezal, adding that a second film is “being discussed heavily in the Queen family”.

One of Queen’s legends, guitarist Brian May, has also hinted at a second film. During an interview last year, he said: “I think Live Aid is a good point to leave it. Who knows, there might be a sequel.”

Rami Malek, who played the band leader Freddie Mercury, won multiple awards for his portrayal of the famous artist.

The film made over $870 million (around £655 million) worldwide and won a total of four Oscars at this years awards, so the possible sequel has a lot to live up to.

Shows & Trends
From to Dior to Chanel, all the runway highlights from the fall collections in Paris.

Fitness & Wellbeing
Train with the fitness guru at The Sanchaya this March 2019.

Style Files
As Breton pioneers Saint James celebrates its 130th birthday, we look back at the style that attracted Kurt Cobain, Audrey...