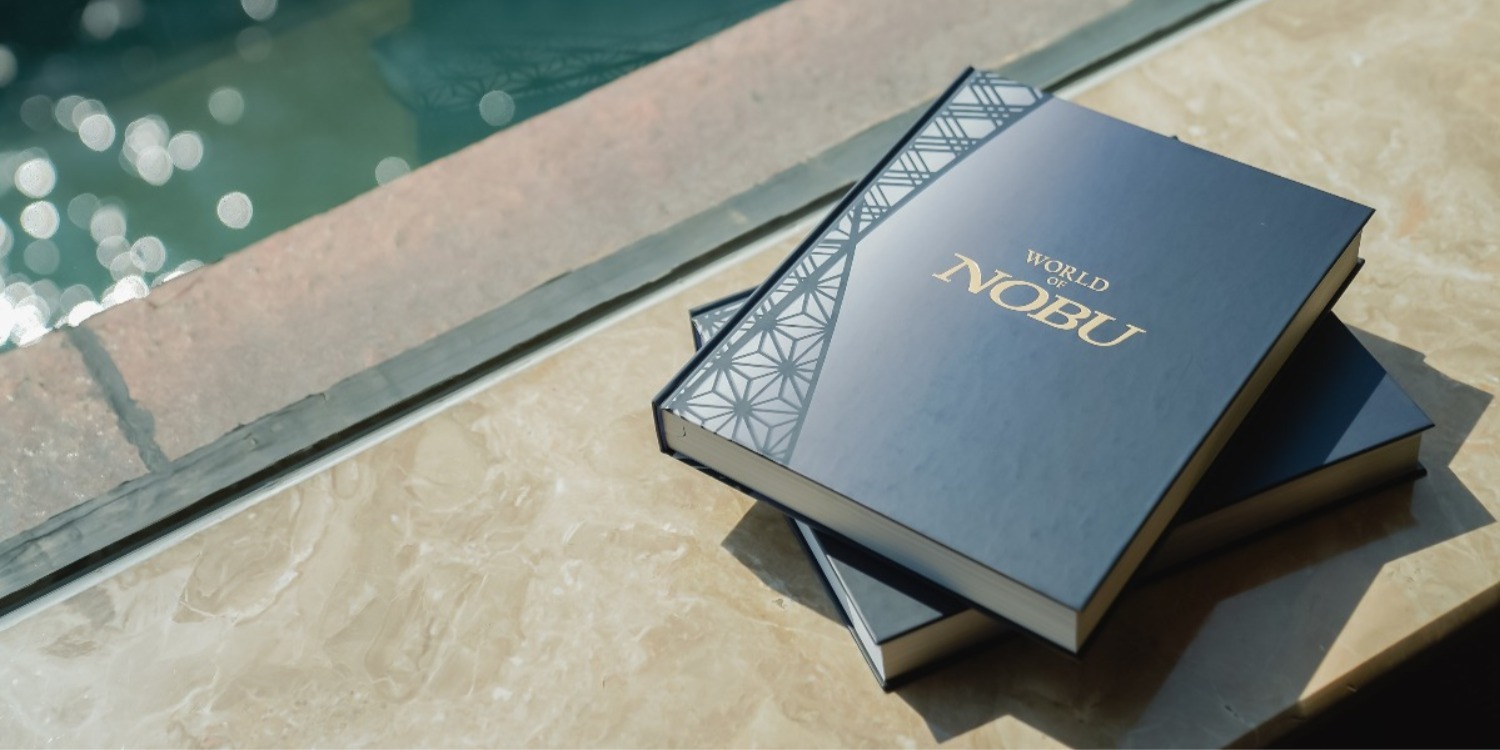 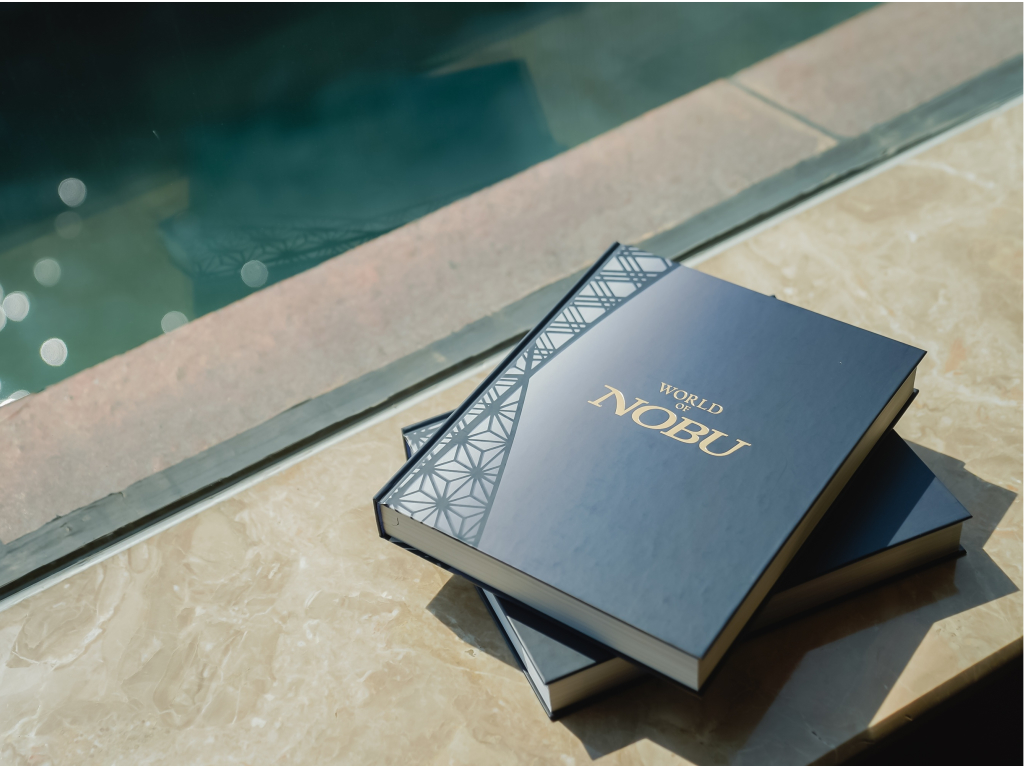 Could a deep dive into Nobu Matsuhisa’s World Of Nobu cookbook get any better? This month, to commemorate the launch of the renowned chef’s latest tome, Nobu Kuala Lumpur hosts a seven-course omakase menu, curated with World Of Nobu in mind.

Said to be the final cookbook to be released by the 69-year-old chef, World Of Nobu is a collection of exclusive recipes that not only shines light on Chef Nobu’s personal culinary journey, but also highlights the new generation of Nobu chefs that continue to carry the torch for the inventive Japanese restaurant. 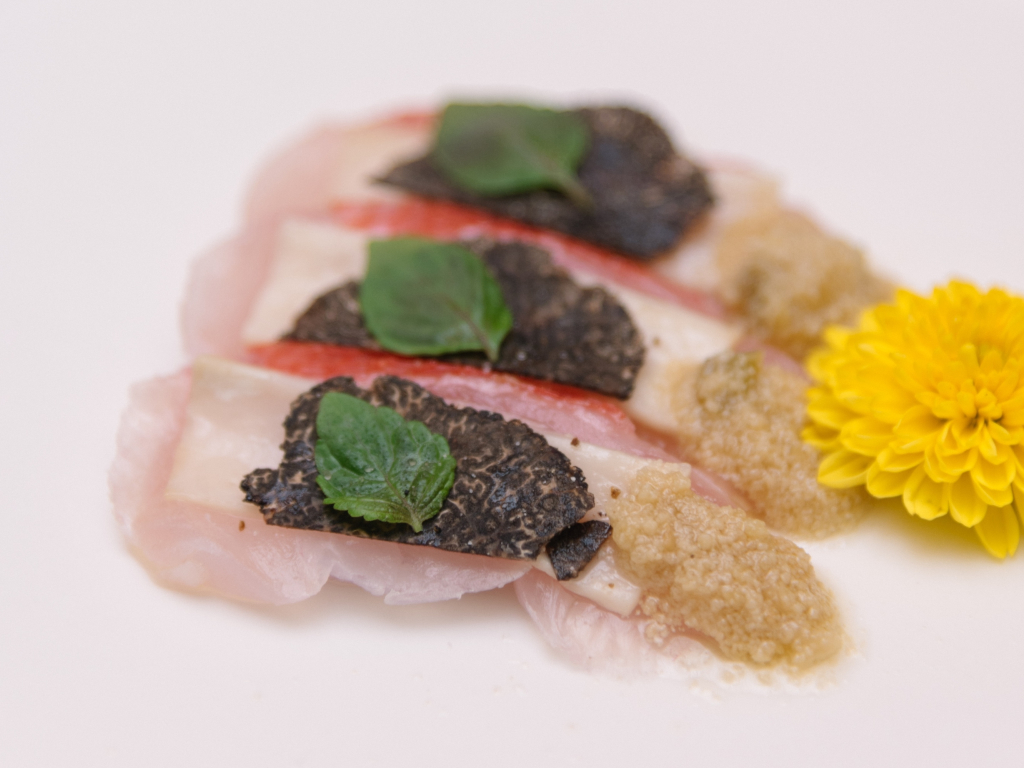 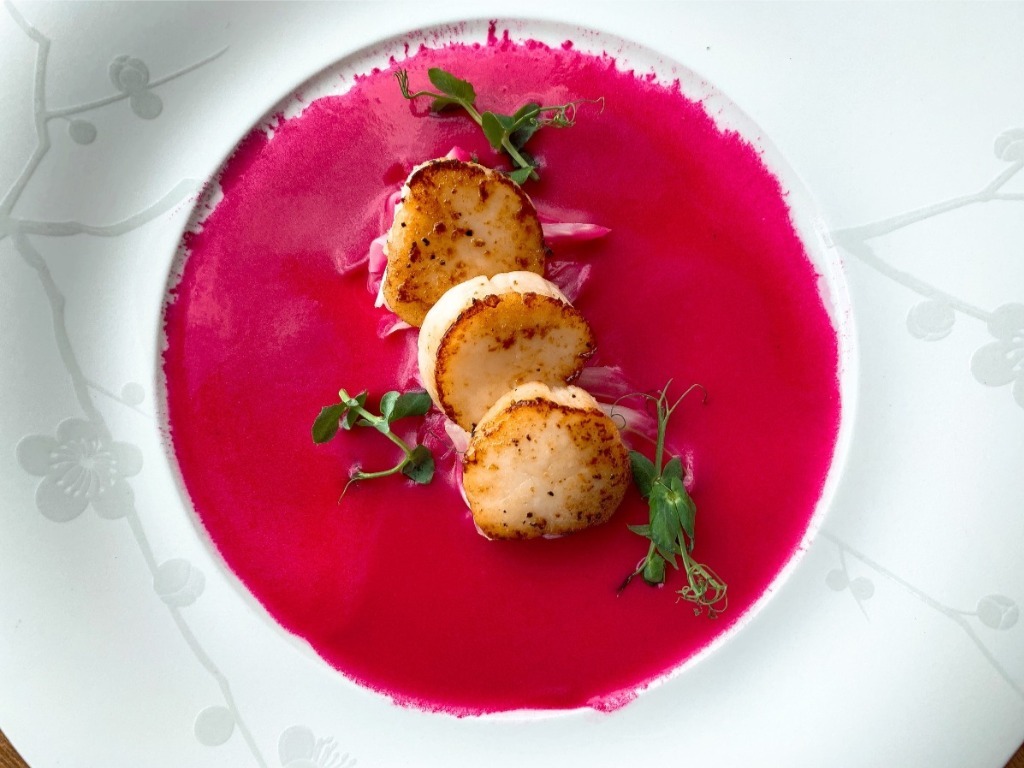 For the fourth course, Nobu Fifty Seven’s Taku Sato’s eye-catching dish of Hokkaido Scallop Pickled Fennel bursts into the scene. Set on a soft film of a sweet, earthy beet sauce, plump Hokkaido scallops are paired with sour pickled fennel for contrasting tastes that dance in the mouth. 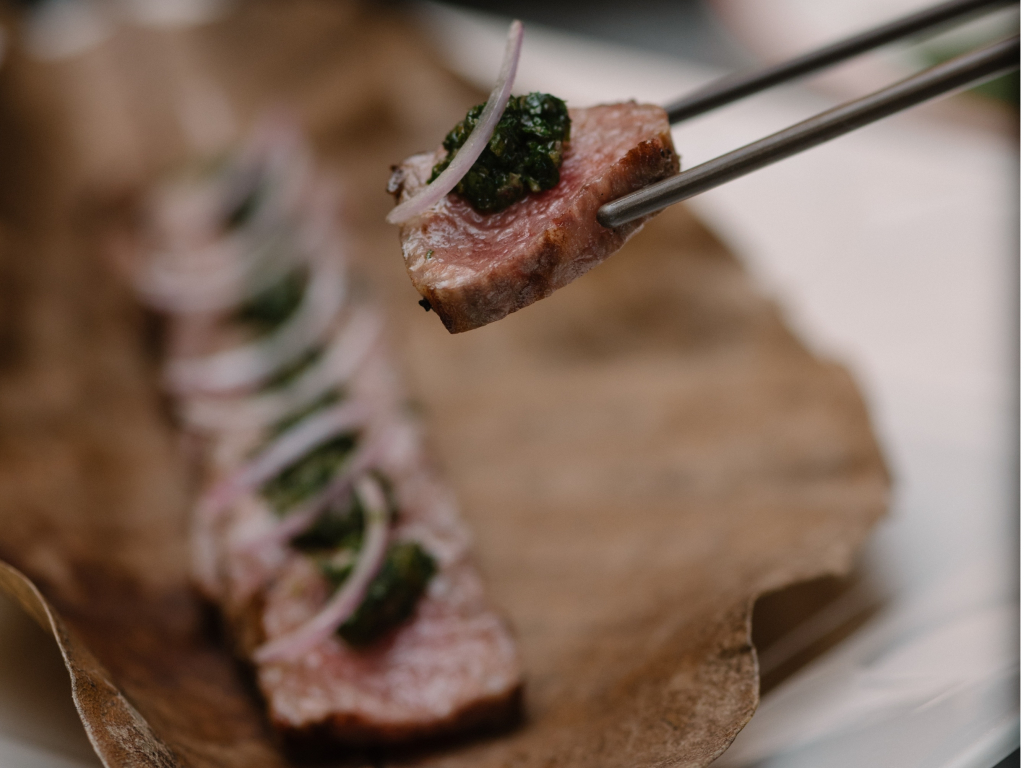 “Each chef expresses the Nobu Way as he understands it through his cooking,” explains Chef Nobu of the recipes in the World Of Nobu cookbook. “Even when I’m no longer here, the Nobu Style will keep on living, in the cuisine of the chefs that I’ve trained.”

Such is the essence of this World of Nobu omakase menu at Nobu Kuala Lumpur—a tribute to and recognition of the distinctive characteristics of each Nobu chef, plated through these seven dishes for a cohesive story.

Fashion News
Chanel proves itself to be the saviour of Savoir-Faire season after season.

Stylish Women
BAZAAR’s latest style crushes to inspire you this May.