Career|Culture /
Steepling yes. Stacking no. And other non-verbal cues that anyone can master.

What’s the most important part of “faking it“? Confidence. So next time you walk into a room feeling very Hannah Horvath when you really, really need to channel your inner Beyoncé, stop focusing on what to say to seem confident and think, instead, about what to do. Armed with these simple body language tweaks, culled from ex-FBI “non-verbal communication” expert Joe Navarro, you’ll speak volumes without even saying a word. And the best part? Like a swiping on a punchy lipstick or slipping into a killer pair of heels, they’ll help you project a stronger image. Your friends, non-friends, co-workers, etc. will never know what hit them.

Do: Go “Regal” During the Standing Social Convo 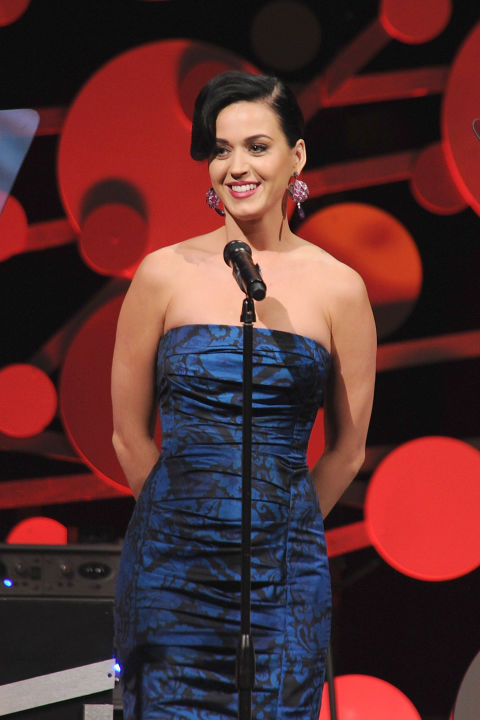 Not only does the regal position look authoritative in itself, it also has the added benefit of keeping you from sliding into distracting, nervous arm movements—body touching, toying with jewelry, fidgeting—that work to your detriment when you’re trying to appear relaxed and in control.

Don’t: Instinctively Plant Your Hands on Your Hips 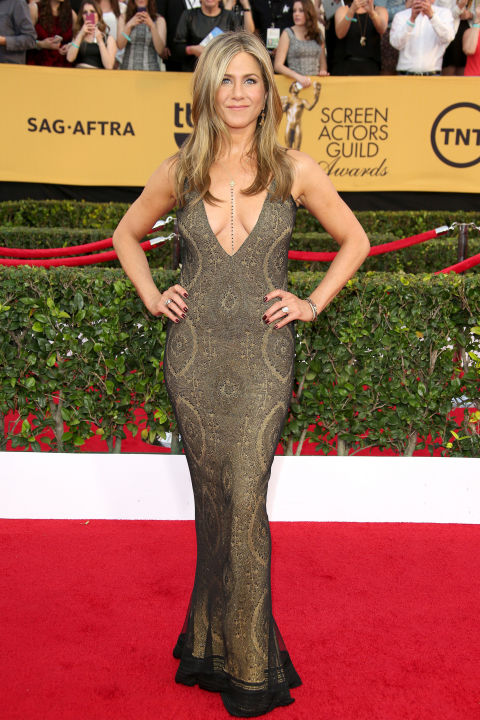 Sure, it looks great when Jennifer Aniston is posing for the shutterbugs. But in real life, the “arms akimbo” pose, as it’s called, comes off as hostile during social interactions.

Don’t: Instinctively Plant Your Hands on Your Hips (Part 2) 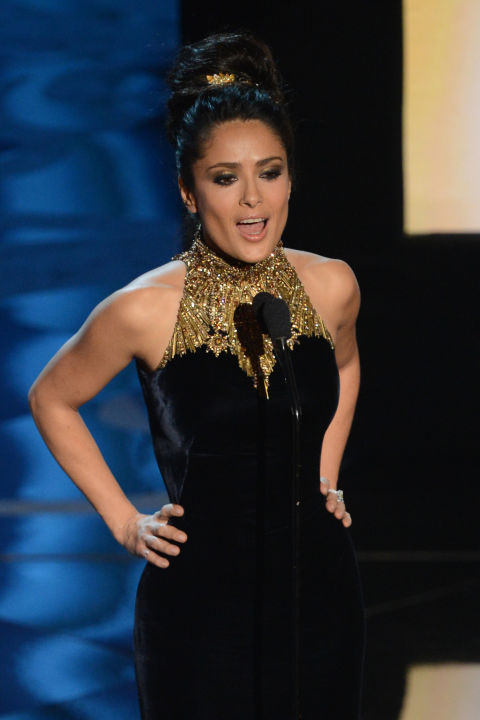 “This is a very territorial pose,” says Navarro. It’s less “I’m confident” than “I’m on alert, and I’ve got an agenda to push.” 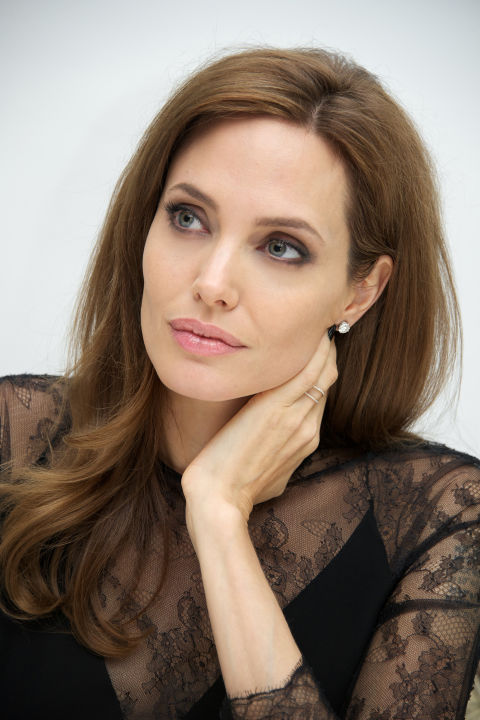 Neck touching is one of the most common body touching tics—even Angelina Jolie does it from time to time! “Neck touching is extremely accurate: When people lack confidence, there will be a lot of it,” Navarro says. “Men do it more robustly while women do it more delicately,” he clarifies, but everyone seems to do it too much.

Beauty Buzz
There’s a reason why this skincare saviour is called the “no.1 brightening serum”.
Type keyword(s) and press Enter
WordPress Lightbox Plugin