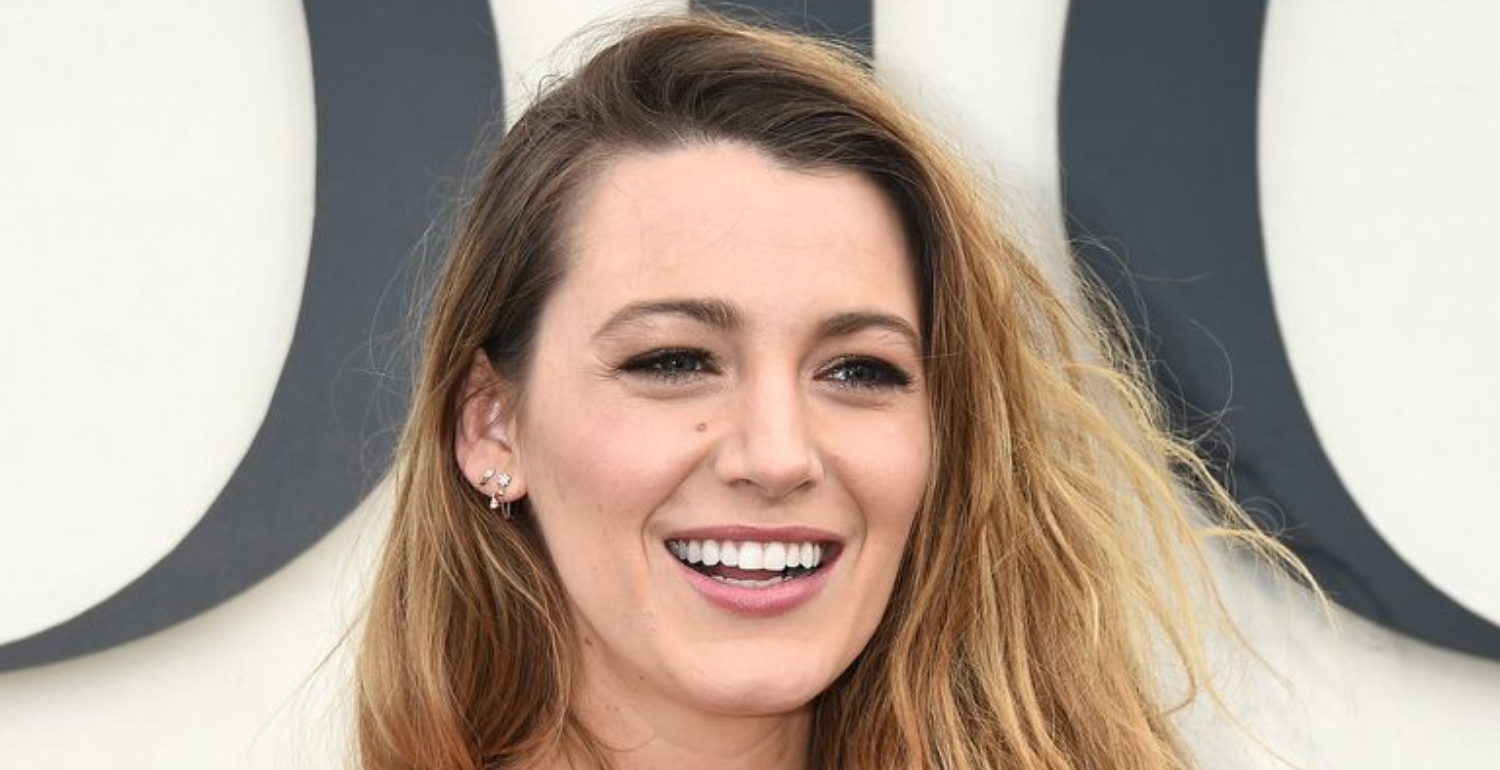 Culture /
Culture News
The show will be set in New York.
By Jessica Davis

Since Gossip Girl ended in 2012, Blake Lively has been focusing on her film career – but the actress will soon be returning to the small screen.

Amazon Studios has announced a new deal with Lively, whereby she’ll be collaborating with the studio on a couple of projects.

Jennifer Salke, head of Amazon Studios, told Deadline: “It took a long time but we just closed a deal with Blake… and we’re talking and developing a show.”

With no confirmation on whether Lively or Leighton Meester, who played Blair Waldorf, will return for the much-anticipated Gossip Girl remake, many fans will be pleased to hear that a similarly New York-based, fashion-focused substitute will be coming soon.

The 31-year-old is also taking on the lead role in the film adaptation of the book The Rhythm Section, which will premiere later this year. 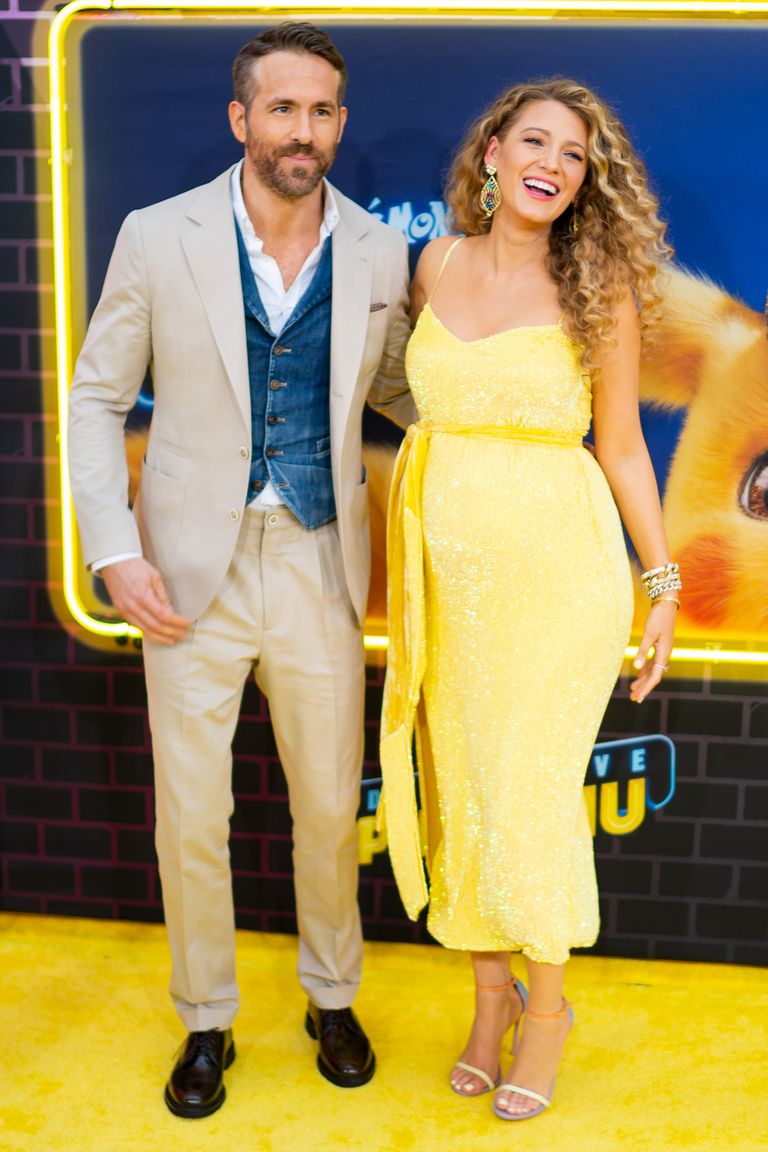 She’s currently expecting her third child with husband Ryan Reynolds. They already have two children together; daughters James, 4, and Inez, 2.

The A-list couple first announced the news of the latest addition to their family during a red-carpet appearance at the premiere of Reynolds’ Pokemon film.

Fashion News
Watch the supermodels strut for the camera and relax behind the scenes.