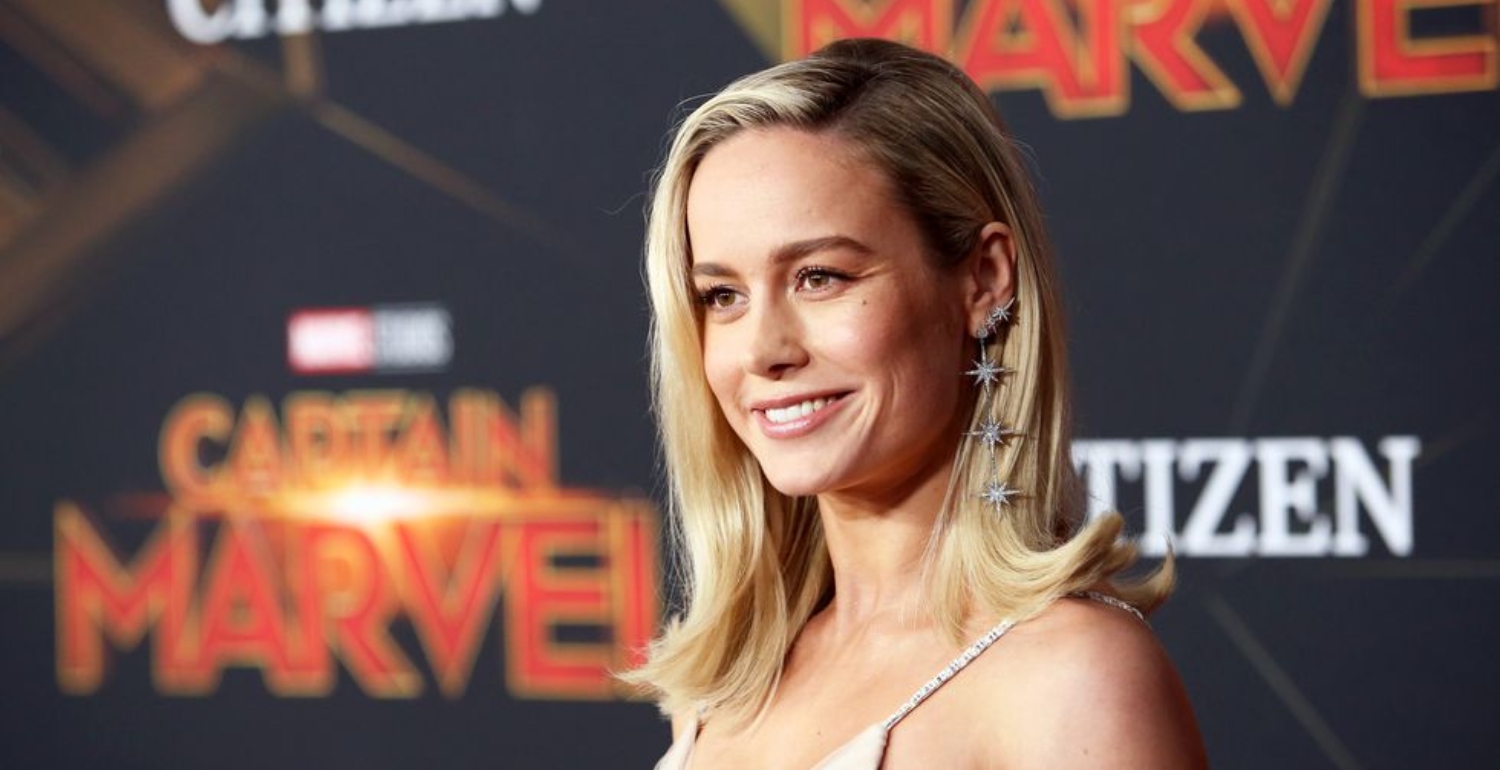 Culture /
Culture News
The Hollywood heavyweight is set to grace the small screen.
By Danielle Fowler 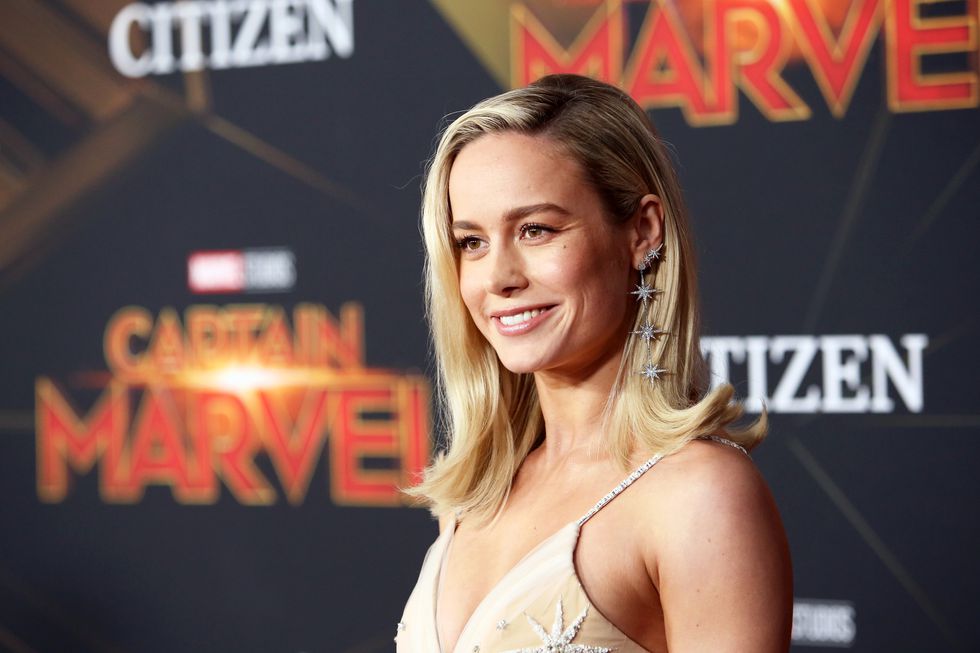 Brie Larson is the latest Hollywood heavyweight to try out the small screen after reportedly signing up to star in a forthcoming drama series for Apple TV.

According to Variety, the actress will play an undercover agent in the untitled adaptation based on former CIA operative Amaryrillis Fox’s upcoming memoir, Undercover: Coming of Age in the CIA.

The series has been described as a “provocative and contemporary look at a young woman’s journey in the CIA” which will be told “through the prism of her closest relationships”.

The forthcoming production is the latest to be announced as part of Apple’s new streaming service which has yet to be launched. 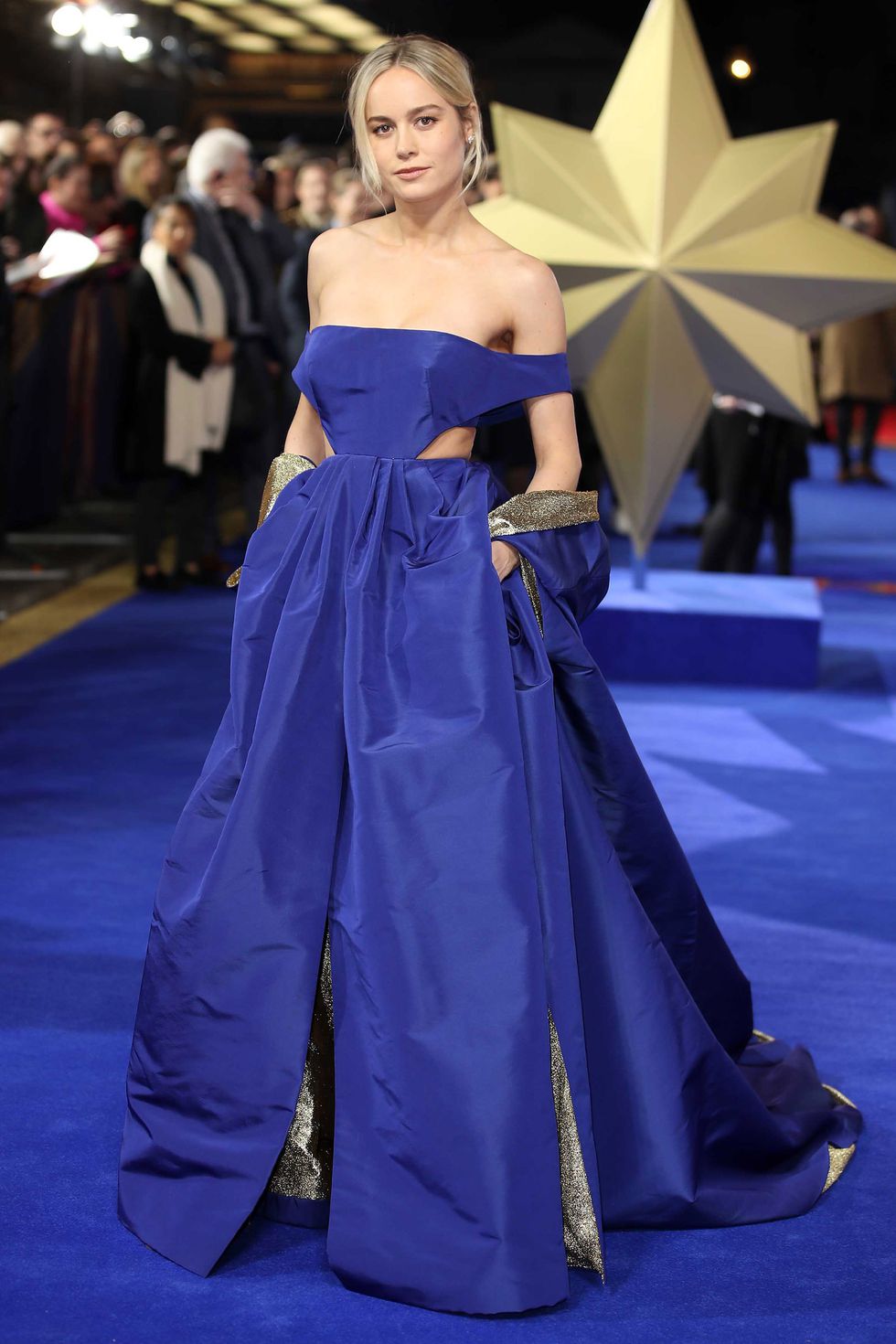 The drama series will reportedly join another show set to star Jennifer Aniston and Reese Witherspoon.

Larson is currently making waves in cinemas across the globe after starring as the first female lead superhero in Captain Marvel.