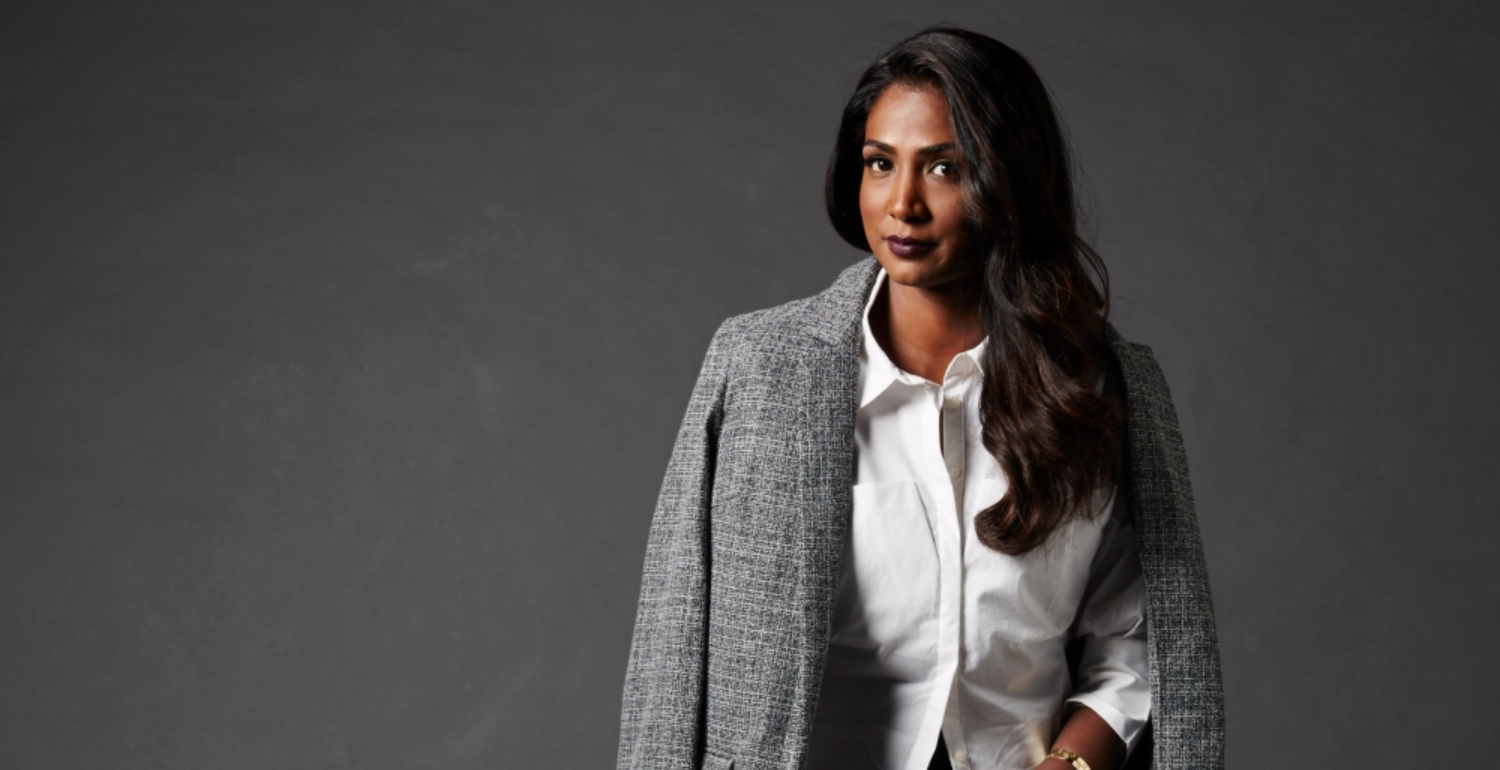 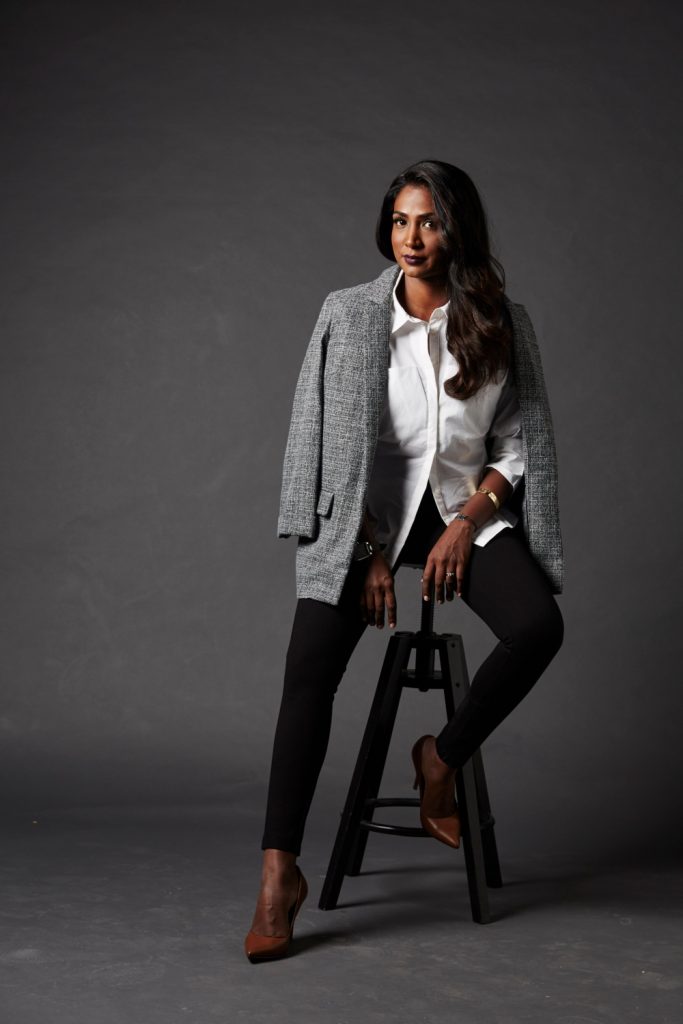 The Budimas Charitable Foundation first began in 1998, with six homes and 272 children. It has since grown from strength to strength, and now supports 1,600 children from 31 homes across Malaysia.  As an advocate for underprivileged children in Malaysia, Anne Rajasaikaran, CEO of The Budimas Charitable Foundation, has set a clear path for the initiative, and continues to spearhead the organisation to a brighter future.

WRITTEN IN THE STARS

Anne’s philanthropic journey began when she started the Budimas Children’s Food Program in 2010 to provide less fortunate schoolchildren with nutritious breakfasts. Having operated for almost nine years, the programme has expanded to include 107 participating schools, with more than 6,100 children across seven states. Another endeavour close to Anne’s heart is her efforts to emphasise education and cultivate an interest in reading among the children; she has committed to building eight libraries for the orang asli children since 2015. Hoping to make a difference in all walks of life, Anne also highlights the importance of giving back to the community, through volunteer work and fundraising activities. “I hope that we can be better members of society and give these children a great example to follow,” she says. 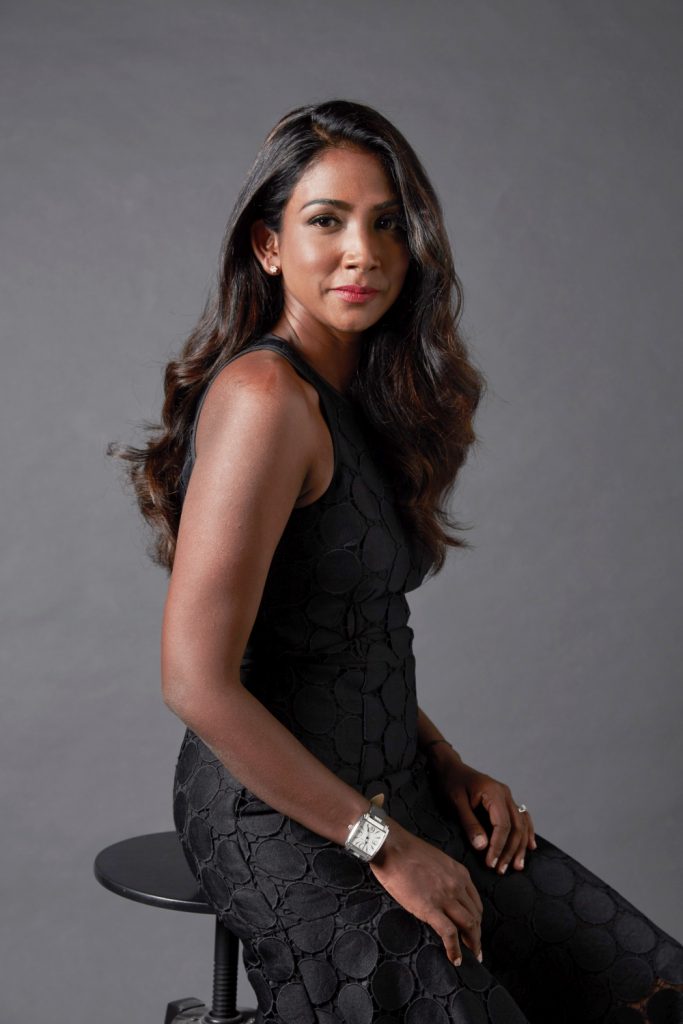 “We want to make a positive impact on the lives of the children, and give them something wonderful to remember for the rest of their lives.” – Anne Rajasaikaran

The foundation houses three core projects—Budimas Home Charity Fund, Budimas Food Charity Fund, and Budimas Education Charity Fund—but they all share one underlying mission: to improve the lives of underprivileged children. All three initiatives ensure that regardless of their background, the children’s basic necessities are well taken care of. So whether it’s providing financial assistance to charity homes, bringing solid meals to children in school, or establishing education facilities in rural areas, the Budimas goal is to equip them with necessary resources, to level the playing field so that they too, can have a sustainable future. “The Budimas Charitable Foundation programmes are planned so that the lives of these children can be better than they were before,” Anne says. “We want to avoid a repeat of this vicious cycle.”

“The programmes are planned so that the lives of these children can be better than they were before. We want to avoid a repeat of this vicious cycle.” – Anne Rajasaikaran 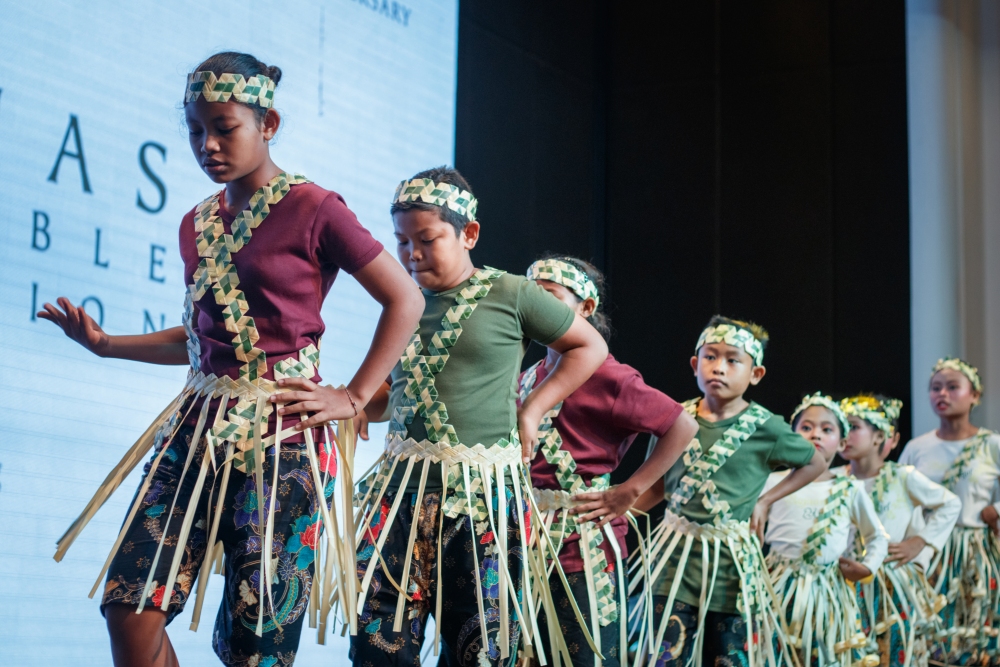 The Budimas Charitable Foundation’s annual fundraising gala dinner, Night of a Thousand Blessings, was established in 2016 to raise funds for the welfare of indigenous children. After generating a total of RM438,000 last year, thanks to the support of corporate organisations, individuals, and auctioning of Budimas Orion children’s paintings, the 2019 edition is expected to be more impactful than ever. Gala dinner tables are available from RM8,000 onwards. On April 26, 2019, at DoubleTree by Hilton Hotel Kuala Lumpur.

Staying In
As UK lockdown seems increasingly likely, one Milan-based writer offers her insights on how to get through it
Type keyword(s) and press Enter
WordPress Lightbox Plugin